Next on The Scoop: Grab a Tissue and Watch These Bonded Stray Dogs Get Rescued
In the News

A Dog Lost in Pennsylvania is Found … in OREGON

Gidget the Jack Russell Terrier is stuck in Oregon -- and you can help her get home!

It’s a dog mystery of the highest order: On April 22, Gidget, a seven-year-old Jack Russell Terrier, went missing from her home Huntingdon, Pennsylvania. Five months later, she turned up wandering around a Portland, Oregon, suburb, nearly 3,000 miles away.

What was Gidget doing all that time? Nobody knows.

“She’s never lived here; there is nothing that would bring her here,” Deborah Wood, manager of Washington County Animal Service, told the AP. “So a human somehow brought her here, but we don’t know who or how.” 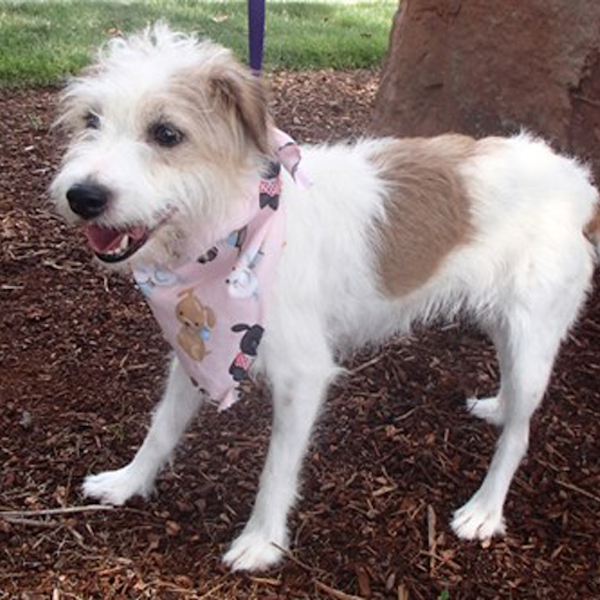 The dog is thin, but in good shape. “Her eyes are shiny and she’s energetic and her fur looks great,” Wood said.

The dog was found by a Good Samaritan, who took her to the Bonnie L. Hays Animal Shelter. That’s where staff discovered the microchip, which had current information — an occurrence more rare than you might think — which led them to Gidget’s owner. Wood was delighted to make the call.

“We are just thrilled that she was microchipped and that the owner’s information was current,” Wood said. “We were able to tell Gidget’s family that she is safe.” 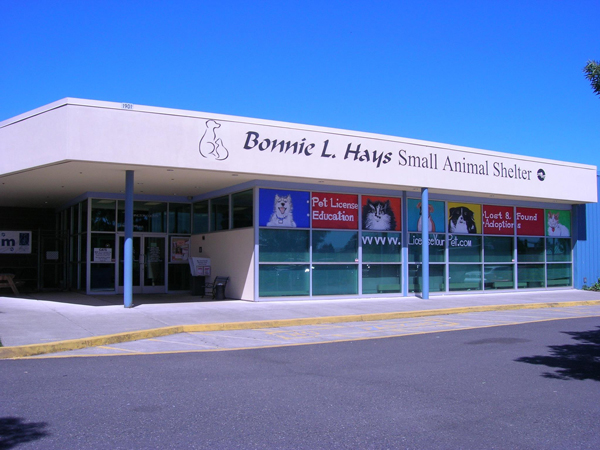 However, Gidget’s owner quickly realized their reunion had a significant obstacle — those 3,000 miles. The owner, who is remaining anonymous, can’t afford to fly to Oregon, and the shelter doesn’t have a transportation program.

Wood, though, is not giving up.

“Gidget’s owner clearly loves her, and has been trying for the past couple of weeks to find a way to get her home,” she said. “Our goal is to get this dog back to her worried family, and we’re going to have to be creative to do so.”

“I kind of see this as a Disney story, and we are very committed to the happy ending that we’ll figure out how to get her back to her home.”

If you’d like to help, contact Deborah Wood of the Bonnie L. Hays Small Animal Shelter at 503-846-7148 or deborah_wood@co.washington.or.us.

Posted in What the Fluff?, In the News,