Next on The Scoop: Police Find Chihuahua in Car Wreckage Two Days After Crash

Elvis Xerri woke up to hear the Bernese Mountain Dog being attacked by a cougar. Without hesitation, he began fighting for the dog's life.

This isn’t quite the “Man Bites Dog” headline that all news writers are supposed to be watching out for (especially on a dog website). But it comes close. Think of it more as a “Man Bites Cat That’s Biting Dog” story. The cat is a really big one, though, which is what gives the tale its bite. 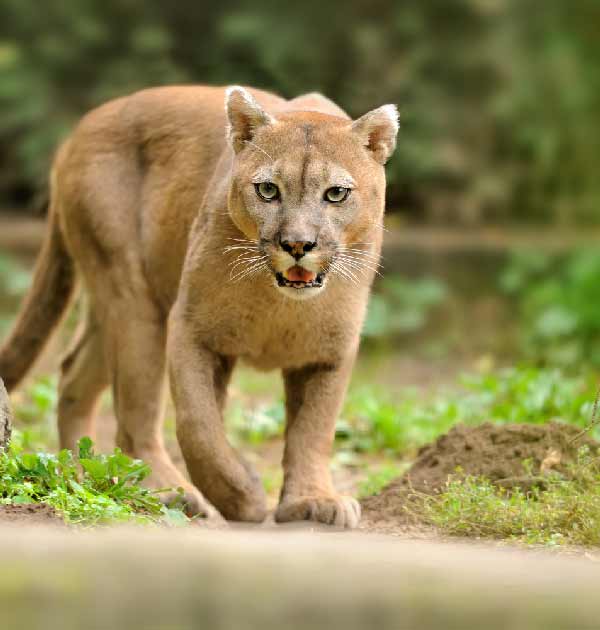 Alberta, Canada, resident Elvis Xerri woke up at about three in the morning to hear Boomer, his girlfriend’s nine-year-old Bernese Mountain Dog, yelping and crying outside. Xerri got up and went outside to find Boomer being attacked by a cougar. “I was thinking it was a coyote attacking him,” he told the Calgary Herald. “But it was the largest cougar I’ve ever seen, on top of the dog.”

A lot of people may have yelled at the cougar, or run to get a gun if they had one. Xerri did neither. Dressed in nothing but his underwear, he just attacked the cougar. “The dog’s on its back, and the cougar, it’s right on top of him, and they’re fighting to get at each other’s neck,” he told the Calgary Sun. “I jumped on top of the cougar. I grabbed its back skin and threw it away from the dog, (but) the cougar came back, and it bit the dog’s head.” 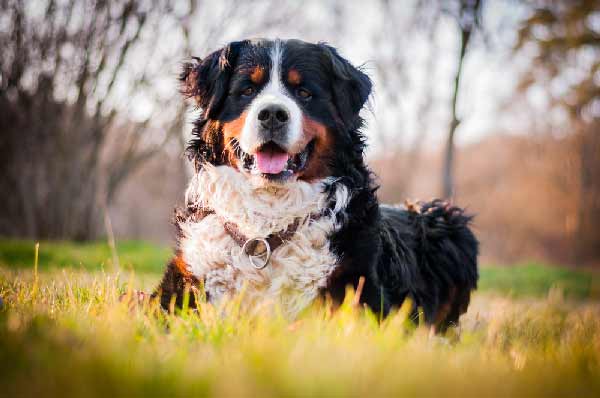 The cougar tried to drag Boomer into the nearby woods for dinner, but Xerri ran at it, screaming, and managed to scare it into dropping the dog. It wound up in a combination of tug-of-war and a vocal confrontation. While the cougar had Boomer’s head in his mouth, Xerri grabbed his rear and held on. “I’m holding the ass-end of the dog, and the cougar has its head — we’re like face-to-face,” he said. “I was screaming at it.” The screaming is probably what made the cougar decide that dinner just wasn’t worth it. It let go of Boomer and ran off into the woods. Some teeth marks on his skull were Boomer’s main souvenirs from the encounter. “He’s alive,” Xerri said. “I was worried about Jacqui. She’s not used to the country, and if she lost her dog that way, it would be really traumatic.”

It sounds like a traumatic night in any case, but our compliments to Xerri for making sure it ended well.

Via Calgary Herald and Calgary Sun