Next on The Scoop: Three Important Things to Teach Your New Puppy
Boneheads

A Pittsburgh woman is suspected of stealing Thor the Siberian Husky and having him euthanized.

Some days, demonstrations of human stupidity and cruelty just come streaming at you so quickly that you just want to spend the rest of the decade hiding in bed with the sheets over your head. Today, Michael Leaverton and I have each come across stories about people who can be described only as boneheads if you’re using the politest possible language, instead of the stream of invective that I would prefer. The truly accurate words depicting these people, if I’d said them out loud when I was younger, would have caused my mother to make me dump several pounds of quarters into a jar. If I put them in this post today, it would force the Dogster editors to rewrite my entire article.

So, let’s stick with bonehead for this one, although it’s kind of like saying that the Grand Canyon is a big hole in the ground. It’s up to you whether this one or Michael’s post about a Florida woman performing a c-section on a Mastiff is the worse demonstration of human nature.

Mark Boehler, 54 years old, lives in Pittsburgh and has stage three esophageal cancer. His best friend was Thor, the Siberian Husky who lived with him for eight years. On Thanksgiving Day of last year, Boehler came home and found Thor gone.

“When I came home, he didn’t come up to the fence and I knew something was wrong,” he told WTAE. “Right behind his dog house someone had taken a pair of wire clippers and cut the fence all the way up, and then took him out and walked all the way between the two properties.” 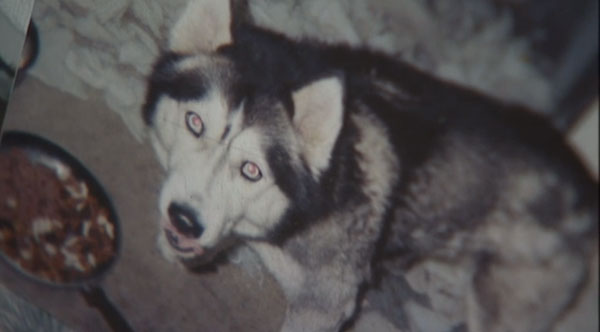 It was a crushing loss for him, especially while battling illness.

“It’s like someone breaking into your house and stealing the most valuable thing you own,” he told WPXI.

Last month, police arrested one of Boehler’s neighbors, a 57-year-old woman named Gisele Paris, for stealing the dog, but they didn’t find Thor. Paris refused to tell them where the dog was, despite Boehler’s pleas.

This week, Thor’s fate was discovered. According to Pittsburgh police officer Christine Luffey, she confirmed that Paris brought a licensed veterinarian to her house on Feb. 10 and had him euthanize Thor. During a news interview, Boehler looked at the camera and addressed himself to Paris: “It’s not right,” he said. “You took part of me and you’re literally taking my life on top of it.” 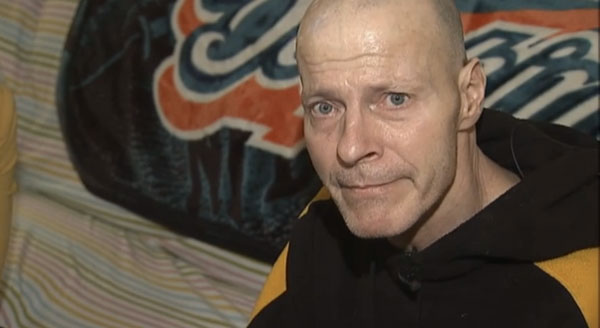 Thor did have his own health problems. A tumor had been removed from his neck in June, and he was scheduled to have surgery on another one in his hip a few days after he disappeared.

According to the criminal complaint, Paris brought the dog in to the Animal Rescue League the day after Thanksgiving, claiming that she had found him wandering as a stray. Her cousin, Barry Paris, claims that the dog was sick and malnourished and that the shelter told Gisele Paris that the Husky’s health problems made Thor unadoptable. Rather than see him euthanized, he says, she paid a $55 fee on Dec. 11 to take Thor home.

On Jan. 9, Paris brought Thor into the Penn Animal Hospital — the very same hospital where he’d had surgery several months before. The staff recognized Thor and told Paris not only that he needed surgery, but that she needed to call his proper owner. According to the police complaint, she got extremely angry when her ownership was questioned, and screamed “This dog was in deplorable condition. You don’t know. I saved it. I rescued it. I took it out of a bad situation.” 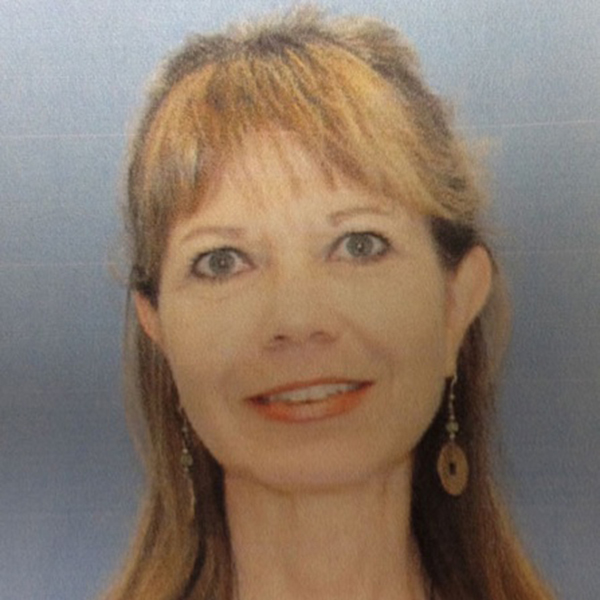 When the police came to Paris’ home on Feb. 13 to question her about Thor, she admitted to having him, but said that he was having surgery at a veterinary hospital and refused to name the hospital. Of course, the reality is that by that time, Thor was already dead.

Paris was arrested on Feb. 18 and charged with two counts of aggravated assault, theft by unlawful taking, receiving stolen property, and resisting arrest. With the discovery of Thor’s death, she’s getting an additional charge of animal cruelty because authorities believe she acted maliciously instead of a genuine concern for Thor’s well-being. The veterinarian is believed to have acted in good faith, so no charges have been filed against him.

Mark Boehler says that he’s going to hold a memorial for Thor outside Paris’ home and search for his remains.

In February, Boehler told a reporter for WTAE, “He’s all I had, you know? … A lot of people don’t understand how close you get.”

A lot of Dogster readers and staff understand, and Mark Boehler has our condolences and best wishes, for his loss as well as his medical struggles.

Via WTAE and WPXI