Next on The Scoop: A Bad Santa Turns Away an Autistic Girl Because Her Service Dog Is a Pit Bull

Why would your dog fly commercial if you're worth $1 billion? That's a question the superrich are asking themselves more than ever.

Before we get into the extravagant costs of rich people flying their pets on private planes — and believe us, we have some good, ridiculously large numbers — let’s get something out of the way first: Rich people do this because they love their dogs.

Bill Papariella, CEO of Jet Edge International, told Bloomberg, “One of the main reasons why people will fly private” is because they’re taking pets along. “They don’t want to go to Aspen or their holiday or to their second home without their pets being on board.” 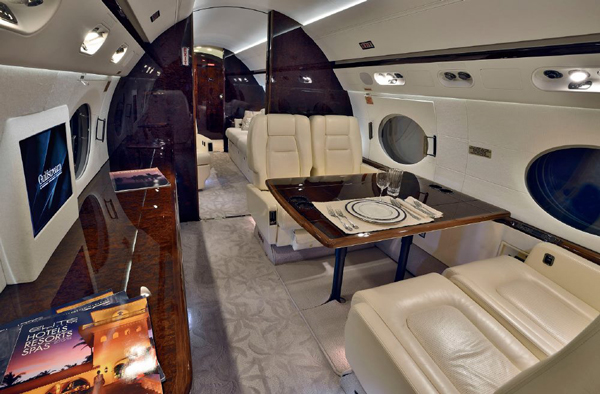 Now, the average price of that flight on Jet Edge International? $67,000, with a $2,000 refundable pet deposit in case of airborne accidents. Of course, the average net worth of the company’s customers is $1 billion, so that doesn’t seem like much. Nor do the special attendants for the dogs or the $1,000 Kobe beef snacks. Papariella told Bloomberg that pets flew on half of the luxury-jet company’s flights last year.

According to the story, rich people also fly their dogs private because they don’t trust the commercial airlines to properly care for their dogs. U.S. Transportation Department data cites that 15 animals died on flights this year through August, and we constantly hear of dogs getting lost during transit.

Real estate investor Alan Box bought interest in Flexjet in part because he wanted ready access to planes for his dogs Ribsy and Cody.

“We just thought they were too big,” he told Blooomberg. “We didn’t feel like it was safe or really worth the trouble” to fly commercial. 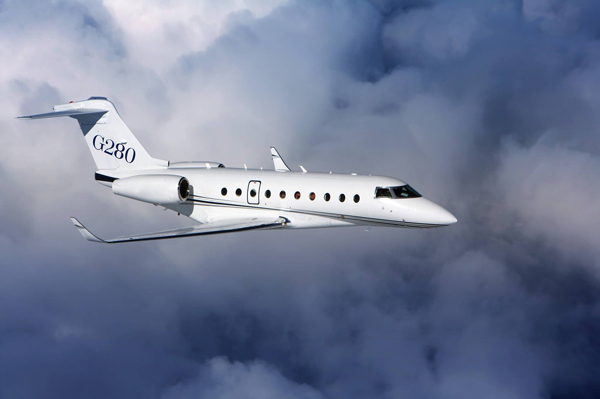 Also, only dogs and cats are typically allowed on commercial flights, which posed a problem for a man in Dubai and his goat. Fortunately, the luxury-jet market had him covered.

“I have a client in Dubai who flies me down there to fly with him and his goat a few times a year,” said Carol Martin, the founder of Sit ‘n Stay Global, which provides flight attendants to travelers with animals.

The goat owner says he likes to have fresh goat milk, so he brings his goat around with him. The staff on the jet make a nice little pen in the back of the plane. 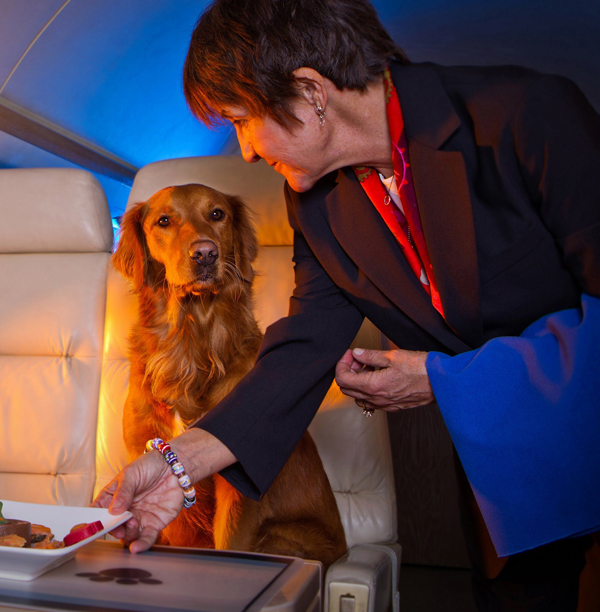 However, a goat on board is hardly the strangest thing those in the industry see. How do you feel about a private plane carrying only a dog? One dog, and no other passengers; one dog, curled up on the leather seat, hurtling through the sky at cruising altitude, alone. Papariella says this is relatively common. 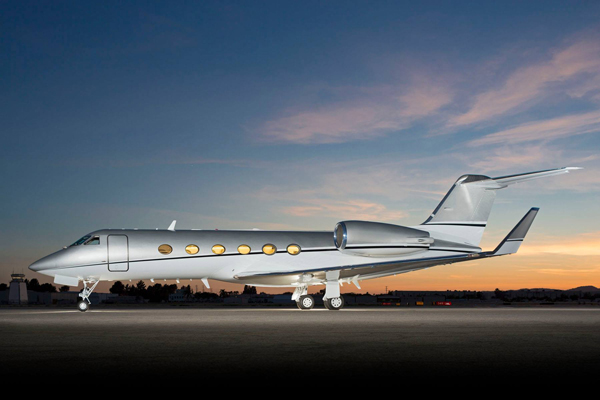 “A couple times a year, we get the passenger manifest and I realize, ‘Oh my God, all there is is a dog on this plane. Holy cow, this person is actually paying for their pet to go somewhere,'” he said.