Next on The Scoop: Meet Loki, the Mischievous Pit Bull Who Survived a Thunderstorm at 5 Weeks

Lost Your Dog? Facial Recognition Software Might Be Able to Help

Microchips are a great way to bring your dog home, but a new company might have yet another tool for you: Facial recognition software.

As you may already have noticed, today is Check the Chip Day, which makes it a good time to be thinking about how you can get your dog back home if he ever goes missing. Microchips are definitely an essential part of pet ownership these days, but a new Internet startup, Finding Rover, is trying to make yet another tool available to pet owners who are trying to reunite with their fur friends.

Their key innovation is that Finding Rover has developed facial recognition software for dogs. Users can submit pictures of their pets through an app, and the software tries to match it up against a database compiled from veterinarians, shelters, other Finding Rover users, and pet organizations. 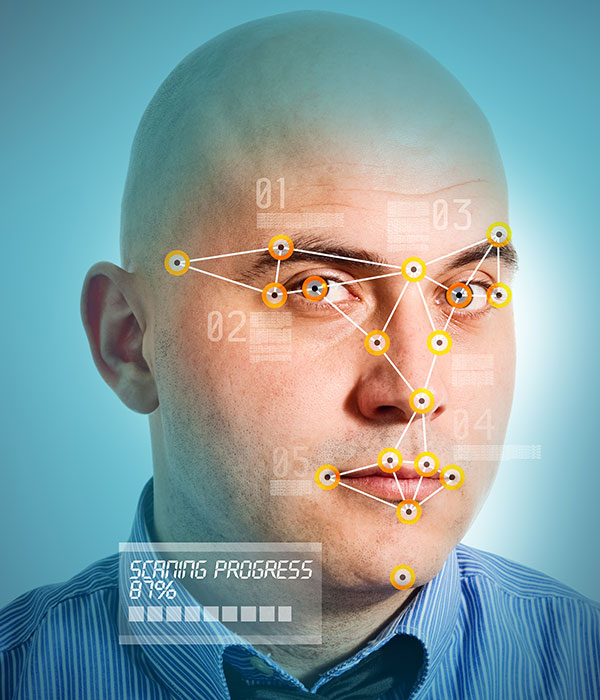 Right now, it seems like the database is the big weak point. Finding Rover is still new enough that it’s not broadly used by pet owners or shelters, but they’re in the process of growing. In May, San Diego County Department of Animal Services became the first in the United States to make Finding Rover a part of their intake process. When an animal is brought in, the staff photographs it and uploads it to Finding Rover.

In at least one case, that process has produced results. During a storm in late July, Joanne Cox says that her family’s Shiba Inu, Roxy, got spooked by the thunder and lightning and ran away. After five days of searching the neighborhood and putting up flyers, their 10-year-old daughter created a Finding Rover account and found that Roxy was at one of the county shelters. If Finding Rover can expand their database, and if their software works as well as advertised, there may be more success stories like this one to report on. 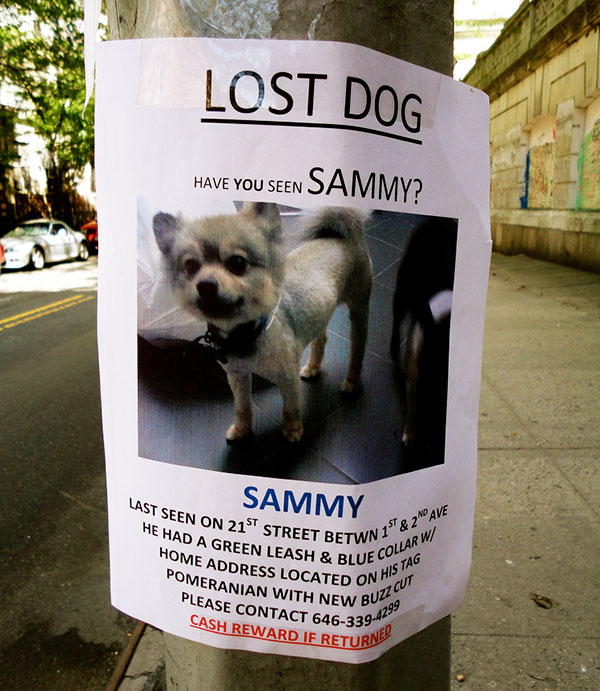 If you read today’s roundup of Dogster articles about why and how you should microchip your dog, you may recall that I was initially a little bit paranoid about the idea of putting computerized identity chips into one’s pets. I still haven’t quite gotten over that paranoia where facial recognition software is concerned. It’s still too closely linked in my mind to the farcical security theater in airports and the bulldozing over civil rights that started in the early oughts. Biometrics as a whole kinda feels like the sort of thing that makes Big Brother’s regime in 1984 seem like rank amateurs at surveillance.

Despite that, I kind of hope that Finding Rover turns out to work on a broader scale. For one thing, I’d like to see more people get their dogs back. For another, it just seems kind of cool. Sometimes the geek in me just wins out. 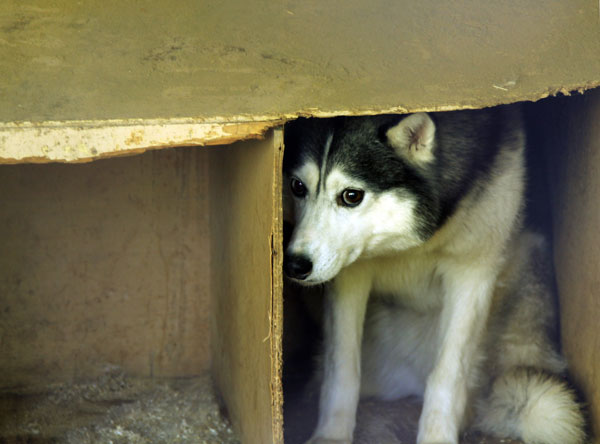 Although facial recognition software has become standard on television shows, it’s still a little bit clumsier than you’ll see on any of the high-tech police procedurals. However, it might be a better tool for identifying dogs. One of the developers of the software behind Finding Rover, Steven Callahan, told the AP that while programs targeting humans have to compare 128 points, when identifying a dog, you only have to check eight different points. “People are sort of uniform, the shape of their faces, skin tones, all their eyes, noses and mouths are in the same general location.” Dogs, on the other hand, have more variation, especially in the placement and relative size of their eyes and snouts.

Will this kind of software become as commonplace as the microchips have? Time will tell how practical it is. But it would be very nice to have another way to get dogs back to their families.