Next on The Scoop: Is “American Beagle Outfitters” Video an Early April Fool’s Joke?

A 2014 study found a correlation between a dog’s size and his level of obedience -- in short, the smaller the dog, the worse the behavior.

The University of Sydney recently conducted a study that found a correlation between a dog’s size and his level of obedience. In short, the smaller the dog, the worse the behavior. The study was based on 8,000 dog parents’ own accounts of their dogs’ behavior.

Some of the bad deeds mentioned were leg-humping, snapping at people, peeing when left alone, begging for food, being afraid of other dogs, and being more difficult to train. So if this study is accurate, it begs the question, “Is it nature or nurture?” Are small dogs born bad? Or is it the fault of the dog parents who reinforce these naughty behaviors? 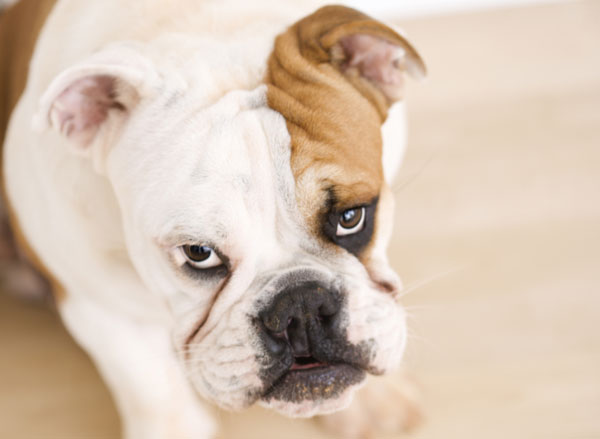 Marthina McClay, certified dog trainer with Dog Training for People, believes there is too much focus on the ability to predict the behavior of a dog by looking at her breed rather than viewing the dog as an individual.

“There are cases where people have cloned their pets but found that the personality of the cloned pet was not the same as the original pet,” says McClay. “We have to keep in mind that a dog is very much influenced by socialization (especially at an early age), training, and management along with breeding and genetics.”

Mychelle Blake, professional dog trainer and chief executive officer of the Association of Professional Dog Trainers, says that although smaller dogs may feel somewhat threatened because of their stature, the majority of the misbehavior can be attributed to the dog’s owner. 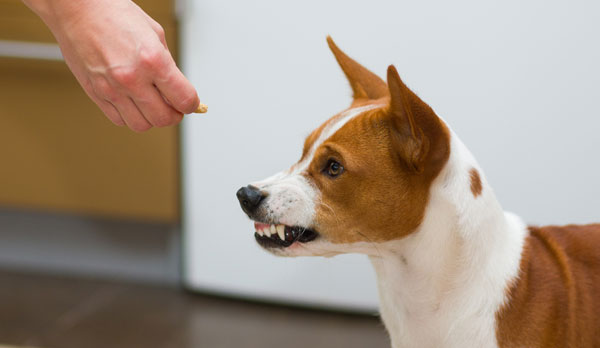 “It’s very typical for trainers to experience working with small dog owners who don’t view basic manners or obedience as important for their dog as with larger size dogs because it doesn’t feel as necessary when your dog is small,” says Blake.

She says many owners simply “pick their dog up” when it misbehaves instead of dealing with the behavior issue. “Most dogs that come to classes are medium to large and we love it when we get small dog owners to come,” says Blake. Some dog parents may also feel that their tiny pup will feel intimidated around the larger pups, so they avoid going to obedience classes.

As to accidents in the house, it could be a mixture of nature and nurture. Small dogs do have small bladders and need to relieve themselves more often, however, Blake says these issues can also be remedied with the proper training. 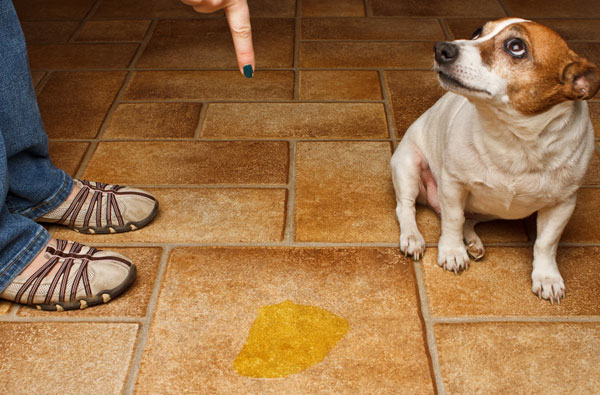 Smaller dogs can have a reputation for displaying aggressive behavior when confronted by another dog or person. The ASPCA suggests dog parents learn the subtle signs of distress in their small dog to proactively keep the dog more comfortable. These signs include: lip licking, flattened ears, a tucked tail, crouching, looking away and trembling.

For example, if your dog is in your arms and someone approaches you, the ASPCA recommends putting your dog on the ground and give him enough leash slack to run away if he likes. When a dog is on the ground, he has more freedom of movement and can choose whether it wants to investigate the person or dog who is approaching. If you can’t put your dog down, turn sideways to the approaching person and hold your dog on the far side, away from the person.

Have you ever taken your small dog to a dog training class? Have you seen a correlation between size and obedience? Tell us about it in the comments!

About the author: Cathy Weselby is a purple-lovin’ ambivert who enjoys exploring new places and ideas, the arts, humorous memoirs, collecting old magazines, and making collages. She and her husband live with Sasha, a rescued Australian Shepherd/Border Collie mix, in the Santa Cruz Mountains of California.