Next on The Scoop: Oblio the Dog Has Water on the Brain, But That’s His “Point”

"Boogie was a rascal and he went out the way he wanted, by being a little mischievous and not being too shy to soak up the glory."

We heard some very sad news over the weekend: Boogie Butts, the chocolate Labrador who captured a gold medal (and plenty of public affection) earlier this month for finishing a half-marathon in Evanston, Indiana, died last week. 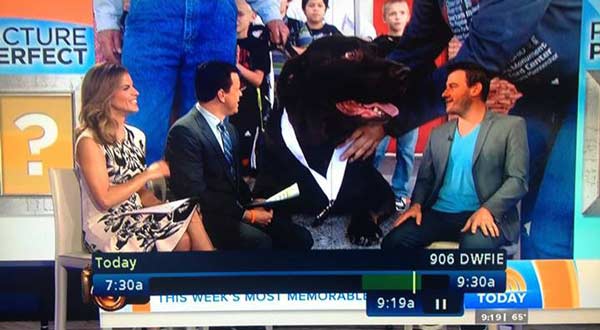 Owner Jerry Butts wrote on Boogie’s webpage that the dog had died on Tuesday, Oct. 15, of a heart attack, only 10 days after his run in the Evanston Half-Marathon made him a media star. Anyone who’s ever lost a pet knows the sense of grief and loss described in Jerry’s announcement:

“You know him as the first dog thought to have completed a half marathon unassisted, but to me and my sons, he was our companion, our watchdog, and a member of our family. Boogie was a rascal and he went out the way he wanted, by being a little mischievous and not being too shy to soak up the glory.”

Boogie was 10 years old when he died. 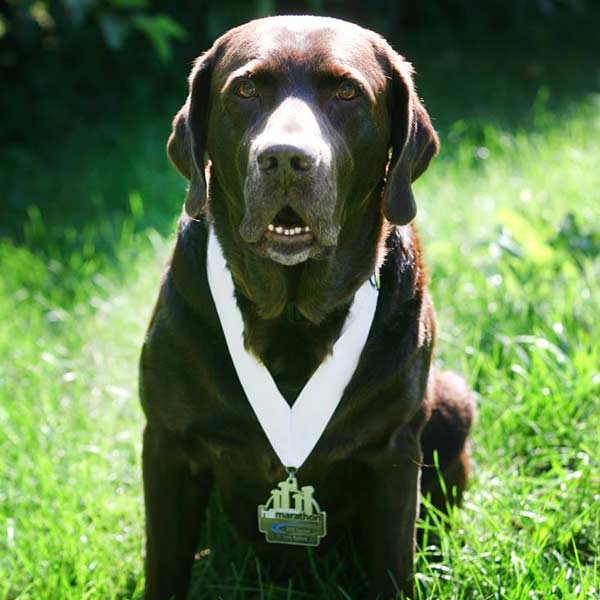 Boogie became an unofficial contestant after he slipped his leash the night before the race. Coming across a large mass of people running down the street, he apparently thought that joining in sounded like good fun, and continued all the way to the finish line.

Boogie ran 13 of the 13.1 miles in two hours and 15 minutes, besting 1,128 human runners. (In defense of the human contestants, having two extra legs may be considered an unfair advantage.) Although he didn’t come in first, and wasn’t actually an official contestant, Boogie was awarded a medal and got much more press coverage than any other entrant; the attention includd stories by Time and an appearance on Today. Jerry Butts and his family say that they are asking people to make donations to the Vanderburgh Humane Society in Boogie’s memory. 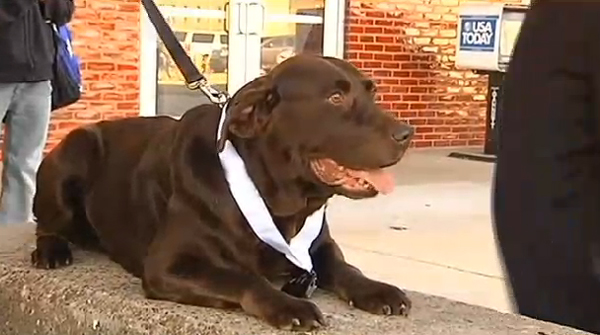