Next on The Scoop: Your Dog Can Become a Blood Donor to Help Other Dogs

The judge was required by law to increase a previously levied fine, but that's all he would do.

That’s not an allegation; in the legal sense, it’s a fact that Seese duct-taped Lexi’s paws together, did the same with her mouth, then tossed her into a chicken coop without food or water.

On these grounds, Seese was convicted of animal cruelty in December 2013, although his sentence was light: A $500 fine (although the minimum is $1,000) and 48 hours to 12 months in jail. Less than a month later, he has completed his jail time. Although there has been outrage over the leniency of the sentence, the point that’s been attracting the most attention is that last week, Pike County Judge Joseph Kameen refused to prohibit Seese from owning animals. 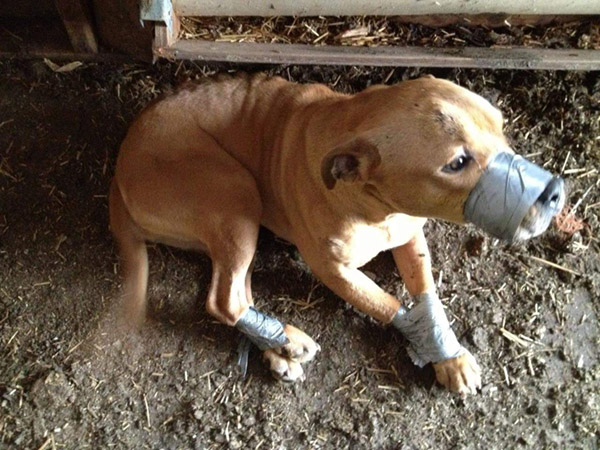 The Pike County District Attorney’s Office petitioned Kameen to correct the fine to the mandatory minimum required by law, and on Thursday, the judge acknowledged that he had made a mistake and increased Seese’s fine to $1,000. But at the same time, the D.A. also asked that Seese be prohibited from owning or having custody of any animal, either in a personal or professional capacity, for two years. Judge Kameen denied the request and let the original sentence stand with the extra $500 added on to make it conform to the law.

Lexi is safe from Seese now; she was taken in by a rescue group, renamed Jaynah, and is about to be adopted into a permanent home. But on Thursday, the judge formally acknowledged that Seese has the right to go out and get another dog, or to be employed taking care of animals. We can hope that he won’t, but that’s all we can do.

So far, the harshest consequence of Seese’s assault on his dog has been outside the courtroom. Because of the controversy over his arrest, protesters flooded the Pike County Conservation District, where he worked as a resource conservationist. Eventually, the county commissioners fired him, and he’s currently unemployed. Seese’s attorney Wieslaw Niemozynski says that he’s amazed at how many outraged calls have come to his office because of his client. 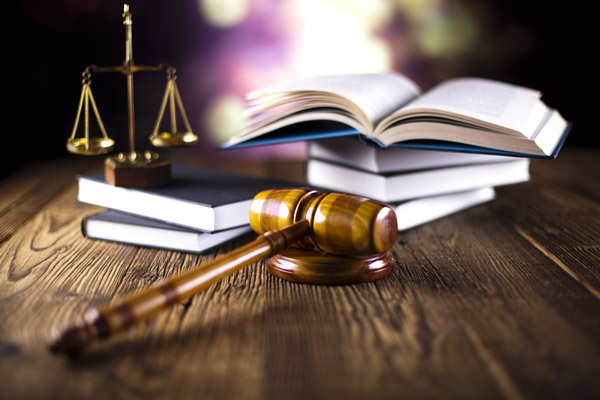 I don’t like either of those things. The whole point of our legal system is that justice shouldn’t be administered by maddened crowds. I’ve had too many friends whose lifestyles or beliefs were unpopular or “strange” to be able to cheer when public condemnation makes it impossible for someone to get a job or legal representation. That even includes dog torturers.

But part of rising above mob rule is that we should be able to expect reasonable punishments for cruelty and violence. It’s certainly reasonable to ask that Seese not be allowed to just go out and get another dog to beat up. I hope he doesn’t. But unfortunately, under the judge’s decision, all I or anyone can do is hope.