Next on The Scoop: Would You Treat Your Dog With Medical Marijuana Treats?
In the News

Video of Iranian Dog Killings Sparks Demonstrations Throughout the Country

Iranian animal-rights activists have taken to the streets in several cities throughout the country to protest a grotesque video showing men killing stray dogs. (We’re not showing the footage here for obvious reasons.)

The video is undated, but went viral within the last week. It allegedly shows dogs dying after being injected with acid by men in the city of Shiraz, about 500 miles south of Tehran. According to the Fars News Agency, the activist who took the video says that the men were paid $4 for each dog killed. 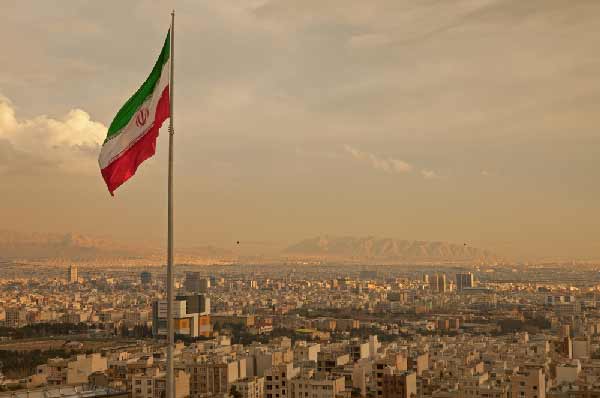 Skyline of Tehran by Shutterstock

The biggest protest so far took place outside the offices of Vice President Masoumeh Ebtekar in Tehran. On Sunday, at least 500 people gathered outside, demanding an investigation of the video. Ebtekar said in a letter to the Interior Ministry that there needs to be “an immediate end to unconventional population control methods for stray dogs.” She also addressed the crowd directly, telling them that “Hurting animals is unacceptable under any circumstances,” but that the responsibility for pursuing an investigation falls on the local governments.

Demonstrations also took place in the cities of Shiraz, Qazvin, and Karaj.

Dog ownership is highly controversial in Iran and many other Muslim societies because certain schools of Islam consider dogs to be unclean. Owning them as pets, rather than as work animals, is especially frowned upon. 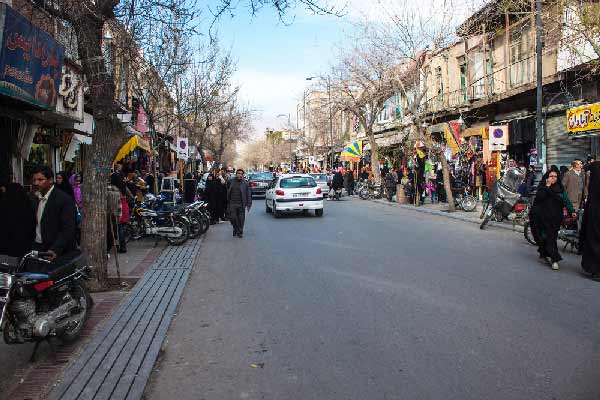 These feelings about dogs surfaced in Iran late last year, when 32 conservative members of the Iranian parliament signed a draft of a law that would have made walking a dog in public or owning one as a pet punishable by 74 lashes of the whip. In Malaysia, animal activist Syed Azmi Alhabshi got death threats when he organized a public event called “I Want to Touch a Dog,” where Muslims could come to touch and pet dogs, many of them for the first time. 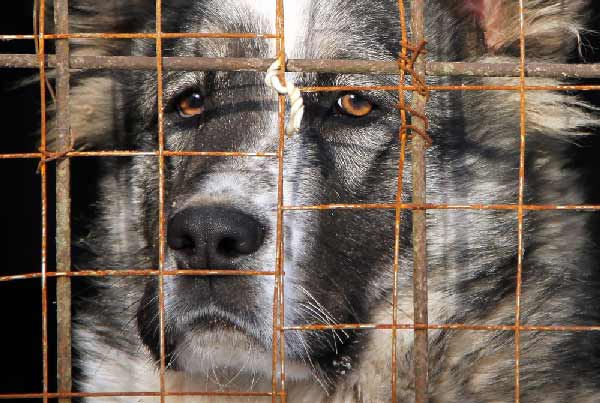 Although the taboo runs deep, there is also pushback against it from many Muslims, as the protests against the video show. The response to it has been broad-based; not only has the Vice President had to make an immediate response, but the local government of Shiraz was flooded with phone calls after the video hit the web, and Ali Karimi, a beloved former football star, posted a picture of himself with his two dogs on his Instagram account. Next to the picture, he wrote, “Dogs are the kindest domestic animals. I hope those who, under any excuse, did this to these animals get what they deserve.” It’s safe to say that we all agree with that sentiment.

Topics: In the News, Crimes Against Dogs, Dogster International