Next on The Scoop: Trudy the Puppy Mill Italian Greyhound Finds Freedom at Last

So Much Winning: Doge Stars in a Meme Pinball Game

Liberty Games created the game out of an old machine and included plenty of dogs. 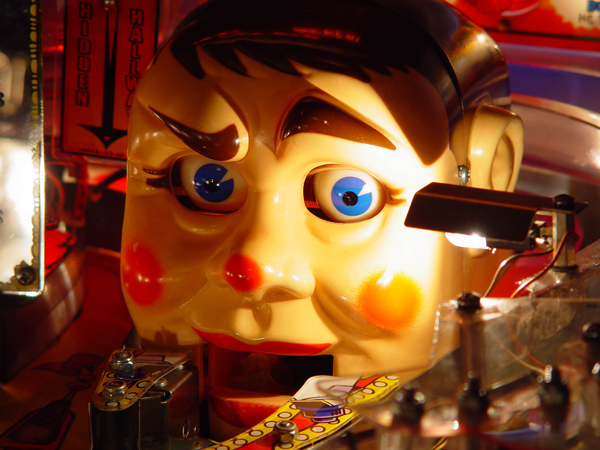 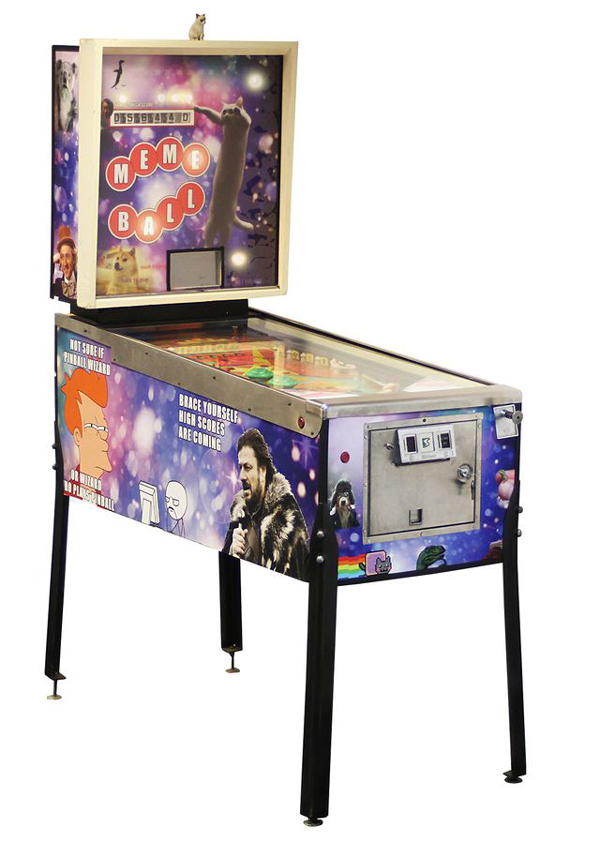 But why Meme Ball? you might ask. Well, it appears that it was simply a thing to do. According to the A.V. Club, British game room retailer Liberty Games converted a 1975 Segasa Baby Doll pinball game into Meme Ball, asking itself, “What is every office (well, every office of an ecommerce games room retailer) missing?”

A meme pinball game, that’s what.

Doge is a huge presence in the game, garning choice locations on the machine and the playfield. Take a look: 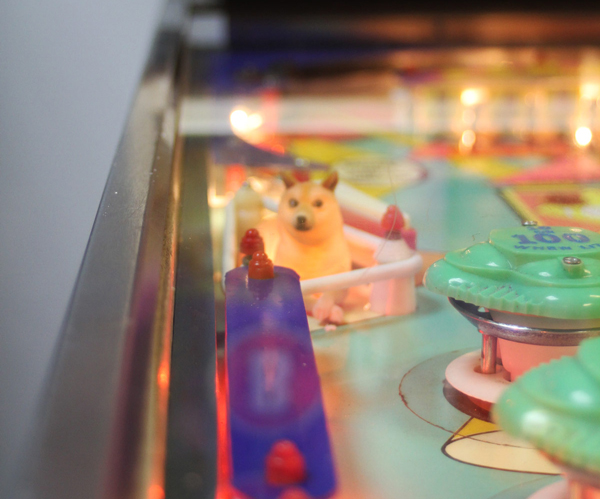 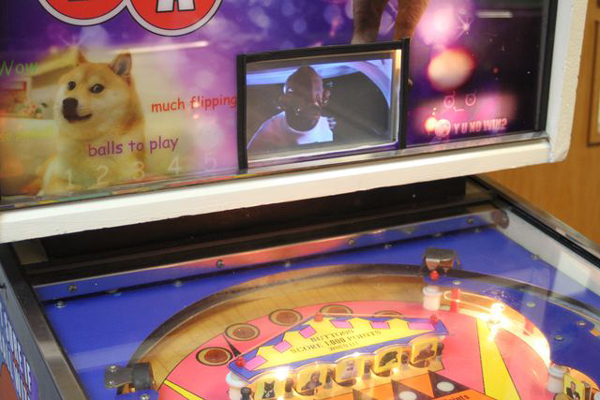 There’s also that doggie chap under the start button and the one on the side: 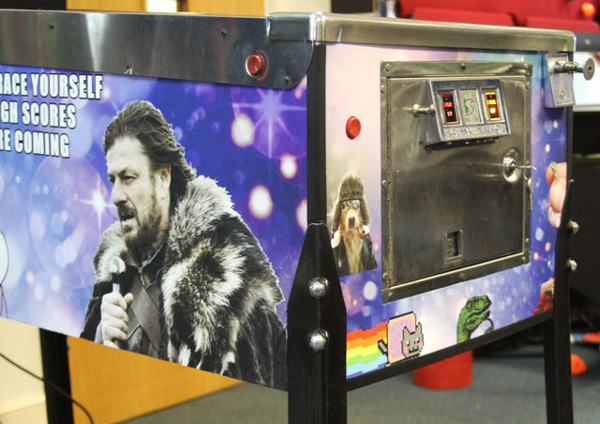 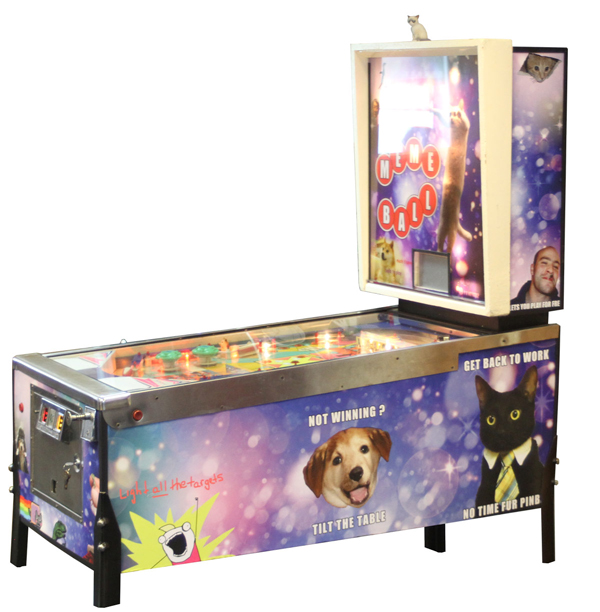 Don’t you want to play that?

All photos via Liberty Games