Next on The Scoop: Can a Litter of Dogs Have Different Fathers? Let’s Talk Dogs and Superfecundation
Dogster News 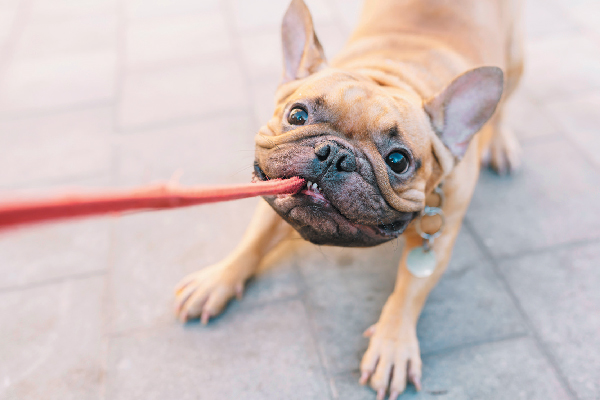 In the state of Illinois, custody battles for pets are now handled by divorce court judges. Owners can argue what decision they believe is in the best interest of the pet.

As of Jan. 1, 2018, a new Illinois state law permits divorce court judges to award sole or joint custody of pets. Judges may also take into account the well-being of the pets when making their custody battle decisions.

In the past, pets were considered property, so whichever party could prove the most “ownership” of the animal was typically awarded the pet. With the new law, owners can present arguments that take the best interests of the pet into consideration.