Next on The Scoop: How a Canine CPR and First Aid Class Has Prepared Me for Dog Emergencies

The Humane Society of Utah has found a way to show the lovable, animated sides of their adoptable dogs: Put them in a photobooth!

The Humane Society of Utah came up with a great way to show their animals off to the world and bring people through the door: Put the dogs in a photo booth and take their pictures. That produced some of the most adorable pictures you’re ever going to see, but it also has real practical value: It shows people exactly why they would want one of these dogs to become part of their family. “I was hoping that it would help change people’s options and perceptions of shelter dogs,” social media coordinator Guinnevere Shuster told Time Magazine. “Showing off the individual personalities of the dogs, instead of the sad ‘behind bars’ images that have become associated with shelter animals.” 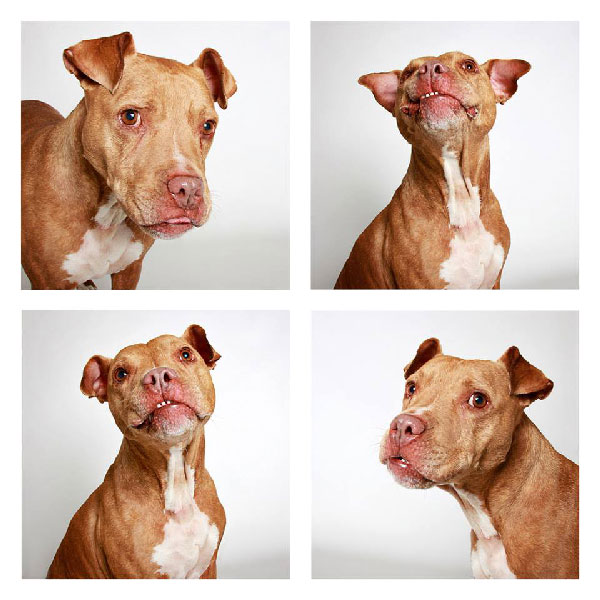 It seems to be working. Many of the dogs have been adopted after their pictures showed up on Facebook and Instagram. Special event manager Rachel Kelly told Time, “Since we have started utilizing social media, we had a record-breaking number of adoptions, placing over 10,000 animals into homes in 2014. We are already set to break that record this year … We definitely attribute this photo campaign as a large part of this success, as they capture the unique personality of each animal.” 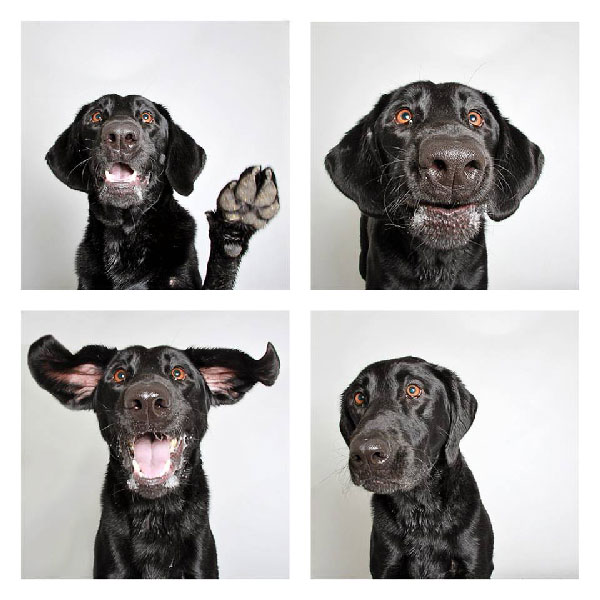 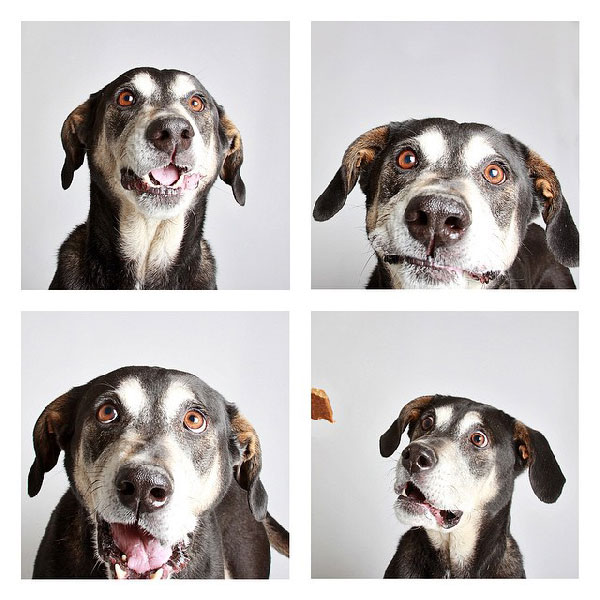 It’s an ingenious solution to the same problem that almost every shelter in the world faces every day: How do you get people to fall in love with your dogs and take them home? Thousands of dogs linger in shelters for months or years waiting for someone to come in the door and give them a forever home — and that’s if they’re lucky enough to have landed in a no-kill shelter. Shelters are competing with peoples’ pre-conceived notion of what they want in a pet — usually small puppies of certain breeds. Solutions like the Utah Humane Society’s photo booth pix help people break free of those notions. After all, who could look at one of these charmers and not want to take them home? They’re not just cute pictures, but portraits of what people love about dogs, and why we welcome them into our families.