Next on The Scoop: My Dog Stares at Me — Is That Normal?
Dogster News 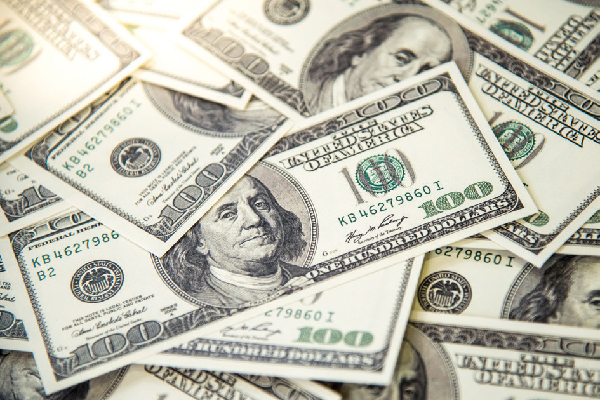 A Pit Bull named Jefferson got a lucky break when his vet teamed up with a human radiologist on an expensive and invasive procedure.

When a 2-year-old Pit Bull named Jefferson was diagnosed with a rare condition, his owners were looking at an invasive surgery to correct his chylothorax (lymphatic fluid buildup in the space between the chest wall and the lungs). It would be expensive, too — about $10,000!

Luckily, their veterinarian, Ron Ben-Amotz, DVM, with Veterinary Specialty & Emergency Center (VSEC) in South Philadelphia, happens to be friends with a human radiologist at the Hospital of the University of Pennsylvania, Dr. Maxim Itkin, who does a similar but less-invasive procedure on humans. The two joined forces and performed surgery on Jefferson, cutting both his recovery time and the bill in half. Jefferson came through the surgery with flying colors.