Next on The Scoop: The Best Dogs for First-Time Owners
Dogster News 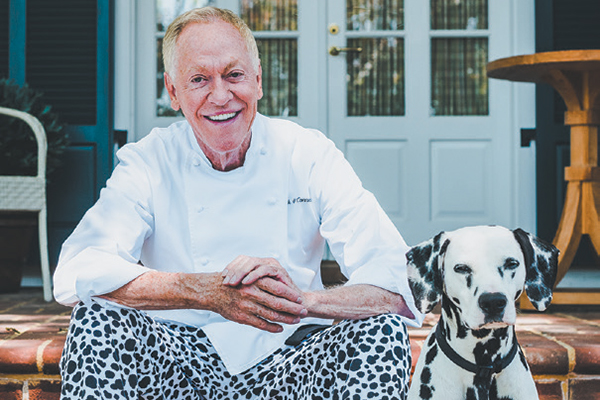 The Inn at Little Washington Greets Guests With Resident Dalmatians

Luray the Dalmatian joins a long line of mascot Dalmatians at Virginia’s The Inn at Little Washington.

Luray the Dalmatian may be a newcomer to The Inn at Little Washington, but the 3-year-old rescue dog isn’t the first of his breed to work there. The staff gifted chef and proprietor Patrick O’Connell with his first spotted boy, Desoto, more than 30 years ago. A girl named Rose soon joined them at the Washington, Virginia, hotel. 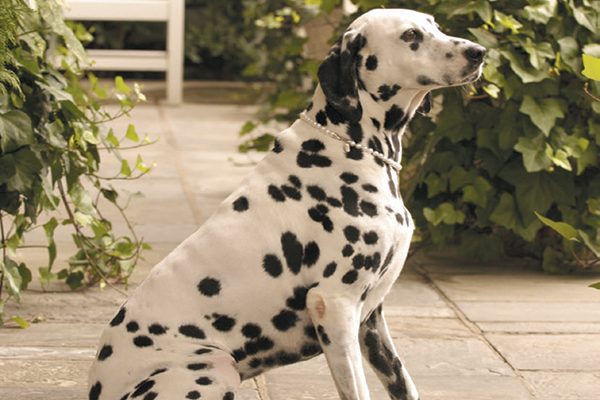 “Rose worked the front door wearing her pearls,” Patrick recalls. “She was trained to walk guests from the front door to the entrance to the dining room and then go back for two more. Guests loved her. The boy showed up occasionally wearing his black bow tie, but if they were together, they required a handler. They were even sent to ‘reform school’ boot camp after an especially naughty period.”

A pair of rescue Dalmatians, Jobe and Pearl, followed in their pawprints. Luray came next, arriving in May after a 10-year absence of four-legged employees. His name comes from the town in which he was fostered, after his original family could no longer care for him.

“Meeting all the kitchen staff in their Dalmatian trousers made Luray feel immediately at home here,” Patrick says, referring to their uniform of black-and-white spotted aprons and pants. 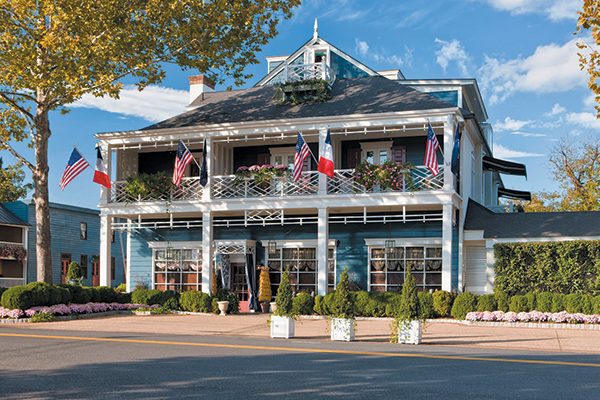 On-the-job training has begun, and Robert Fasce, director of business and brand development at the inn, as well as occasional petsitter, reports that Luray is doing quite well.

“He sits and shakes,” Robert says. “We’ve had him in the lobby to see people coming in and out of the front door so he can get used to that. He will eventually greet guests at the door.”

Luray will also say good night to those staying at the inn through a new turndown service in the works. It will include a card with his pawprint and a cookie shaped like a dog biscuit — for human guests, as The Inn at Little Washington doesn’t yet allow pets. There are plans to turn three cottages on the property into dog-friendly accommodations.

Also a possibility in the future: a companion for Luray. “Everyone keeps saying he needs a companion, so that’s under consideration for sure,” Robert says.

Pamela Mitchell is a freelance writer specializing in pet lifestyle and retail. She lives in Houston, Texas, with her Boston Terrier, Spot. Friend her at Facebook.com/PamelaMitchell.