Next on The Scoop: Top Hypoallergenic Dogs for People with Allergies
Dogster News 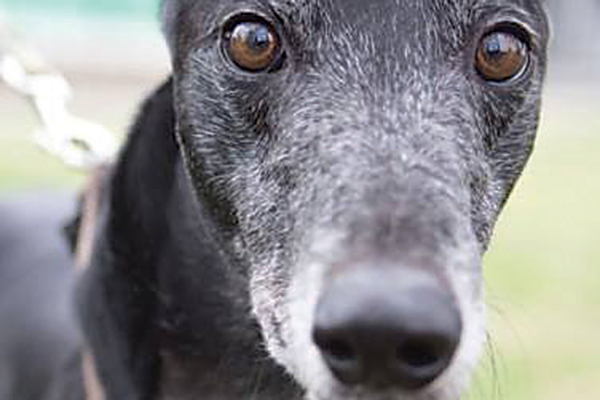 When Robin’s organs began failing after getting dozens of bee stings while chasing a suspect, the beautiful black Monterey Park police dog required emergency medical intervention to save her life. The blood products she needed so desperately were rushed to the Inland Valley Emergency Pet Clinic by staff from Hemopet, the United States’ only nonprofit commercial canine blood bank. 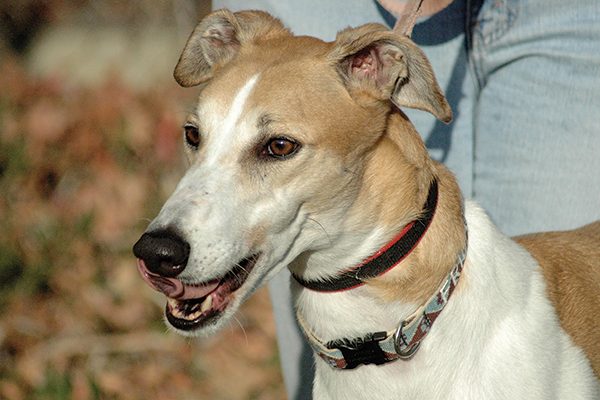 Hemopet was founded by renowned researcher and veterinarian Dr. Jean Dodds. The idea of creating a blood bank program for pets — like those that already existed for humans — came to her in the early 1980s after leaving a meeting for the American Red Cross Advisory Council.

Through funding obtained from the U.S. National Institutes of Health, Dr. Dodds was able to teach and promote veterinary transfusion medicine at veterinary schools across the United States before opening Hemopet in 1986. Today, Hemopet supplies an estimated — and impressive — 40 percent of commercial canine blood used for transfusions in the U.S.

“Our first commercial canine blood products were sold in 1991, initially in southern California and then nationwide and in Canada,” Dr. Dodds explained. “Canada has since developed its own blood bank for pets, and we now also service Hong Kong.”

Hemopet, which is licensed and regulated by the California Department of Food and Agriculture, provides quality blood products, such as packed red blood cells, whole blood, fresh-frozen plasma and transfusion supplies, to veterinary clinics in order to make transfusion medicine safe and affordable. And Dr. Dodds was proud to note that Hemopet helped formulate the state regulations that currently apply to animal blood banks in the state of California.

Hemopet takes its dedication to rescuing dogs one step further

And while Hemopet’s blood products help save countless dogs’ lives, the origin of the blood itself is also a story of survival and rescue.

The blood is collected from specific groups of resident Greyhounds at Hemopet. The former racing dogs are rescued and undergo strict testing to see if they meet the criteria to become blood donors. The healthy, adult dogs who are free from any known blood-transmitted diseases and have the correct blood type to serve as donors do so for no more than a year, then are adopted out as companion animals to loving homes.

“We recruit only true ‘universal donor’ dogs with blood type DEA-4, as they can give their blood to any dog regardless of the patient dog’s blood type,” Dr. Dodds said. “This is important, as most people don’t know the blood type of their pet and cannot easily find it out in an emergency.”

How Hemopet collects blood for dogs in need

If the idea of a person donating blood conjures up images of a relatively quick and painless procedure followed by juice and snacks, the process for the donor Greyhounds is surprisingly similar. The dog is fully awake and stays in a sitting position in front of a staff member while the blood is collected. Dr. Dodds explained that the blood flows out of the jugular vein in the neck thanks to gravity, and after the donation is complete, the dog’s neck is bandaged to make sure the site stays clean, and he or she receives a treat.

She also noted that Hemopet collects “pediatric units of blood” (the equivalent of 250 mL) twice a month from adult Greyhound donors weighing between 55 and 95 pounds. Larger males can actually donate three times a month if necessary, but even at that, it is still not considered a large volume for them to give regularly.

Thanks to these Greyhounds and the dedication of Dr. Dodds and her team, countless dogs have access to the blood products that can save their lives. Dogs like Baxter, who had pancreatitis and would have been euthanized if his owner, as a last resort, had not contacted Dr. Dodds who advised her to try the plasma transfusion that ultimately saved his life; or Arthur the Dachshund, who was bitten by a rattlesnake and survived the deadly venom because of blood and plasma donated from Greyhound donor Blondie.

How to get involved with Hemopet

There are many ways to get involved at Hemopet, including the Greyhound Spoiler’s Club, which is as wonderful as it sounds. For more information on Hemopet, its affiliate, Save the Greys Greyhound rescue and adoption program, and all the other important work being done by Dr. Dodds in veterinary diagnostics, visit hemopet.org or look them up on Facebook.

Crystal Gibson is a Canadian expat in France. She’s written for Dogster.com and Catster.com since 2013 and has been published in Chicken Soup For the Soul. She’s got a Doxie mix, Pinch, and a needy Sphynx cat, Skinny Mini. Find Crystal on Twitter at @PinchMom.