Next on The Scoop: Is Your Dog Peeing Blood? Here’s Why
Dogster News 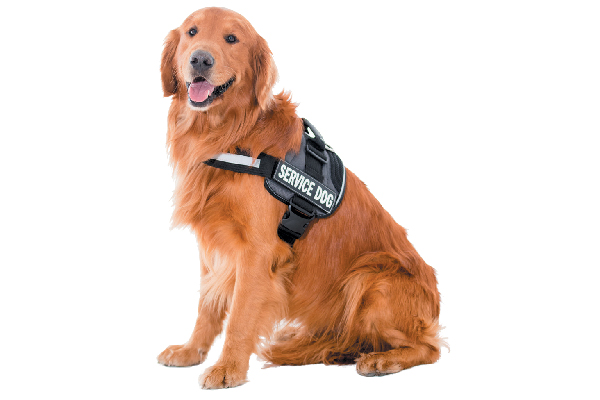 Hawaii Latest State to Crack Down on Fake Service Dogs

Find out how Hawaii is laying down the law when it comes to fake service animals.

A new Hawaii state law (SB2461) imposes fines on people who try to pass off pets as trained service animals. The law, which went into effect as of January 2, 2019, could result in fines of up to $500. Approximately 20 other states have passed similar laws banning the misrepresentation of service animals. However, such laws are notoriously difficult to enforce because Americans With Disabilities Act statutes regarding what questions people are allowed to ask to determine the legitimacy of a service animal are purposely vague.