Next on The Scoop: 5 Halloween Hazards for Dogs

The owners of the recently departed Great Dane, once the world's tallest dog, ask people to give on what would have been his eighth birthday.

All good things come to an end, and that includes Giant George, who once held the Guinness World Record as the world’s tallest dog. George passed away last week, on Oct. 17. The announcement on his official website said that George “passed away peacefully surrounded by loved ones.” He was just one month shy of his eighth birthday. 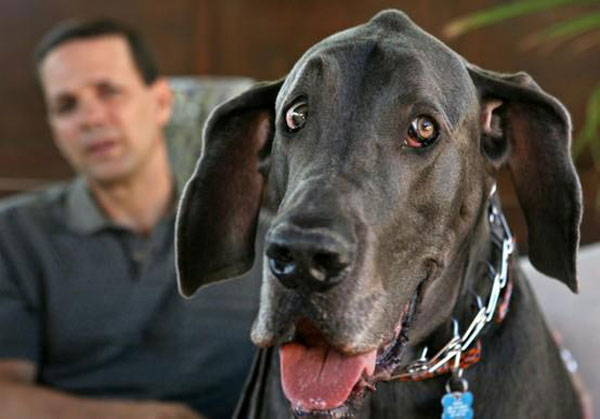 Guinness World Records certified the blue Great Dane as the World’s Tallest Dog in 2010. Standing at 3 feet, 7 inches, it’s hard to imagine that dogs could come any taller, but in 2013, George was toppled from his place by Zeus, a fellow Dane who was a single inch taller. David Nasser, who owned George with his wife Christine, told ABC News that he and his wife aren’t thinking about getting a new dog just yet. “We just need time to mourn George’s loss,” he said. “I think we’ll evaluate six months or a year down the road.” 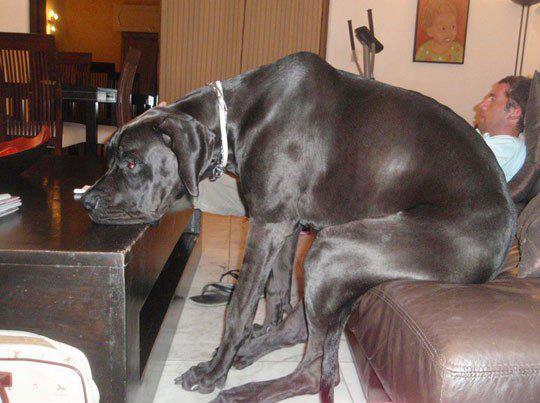 To commemorate George’s life, David and Christine are inviting his fans — and dog lovers everywhere — to participate in Giant George Service Day on Nov. 17. If George had lived, that would have been his eighth birthday. In honor of that day, the Nassers ask that people “donate your time and/or money to an animal cause or charitable organization that is important to you and your family.” 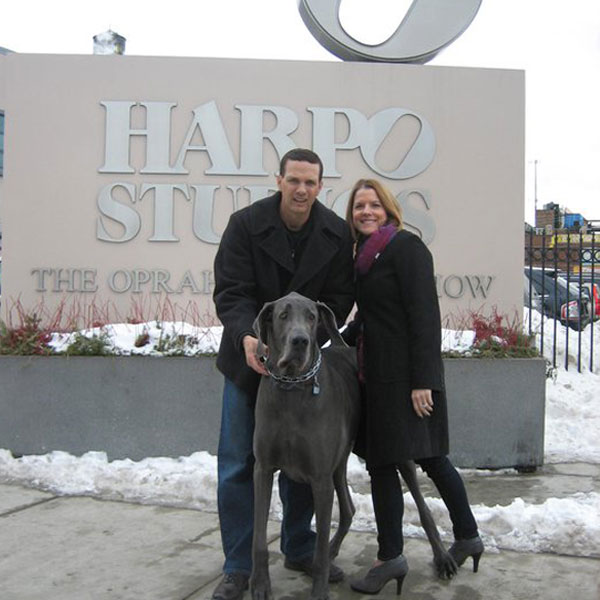 That sounds like a great way to honor a dog who started out (ironically enough) as the runt of his litter, and became so well-loved by so many. And there is no shortage of charities that need money or volunteer work to help out their furry charges. If you’re thinking of taking part, here are a few places that we’d love to see get some love: 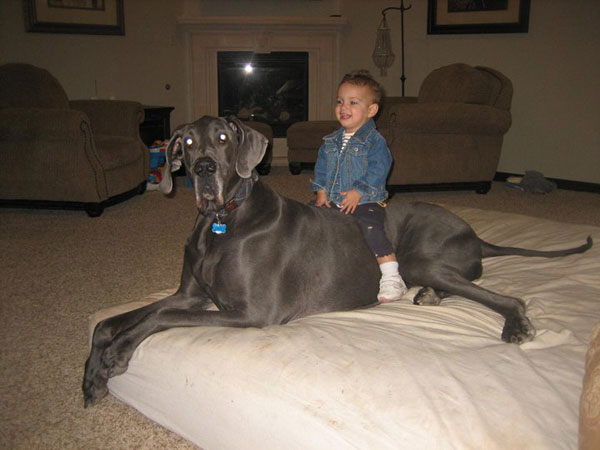 Muttville is a local organization in San Francisco, but they have a great mission. They work to rescue senior dogs and place them in permanent homes. If they can’t find a home for a dog, they provide hospice care until he or she passes away. The older a dog is, the less adoptable they are, so Muttville really works to serve a population of dogs that often falls through the cracks.

If none of these strikes your fancy, check out this list of worthy causes that we ran for last Christmas. Many condolences to George and his owners. It doesn’t matter if he was the tallest at the end; he took up a big place in a lot of peoples’ hearts.