Next on The Scoop: Dug Up at Dogster: September 2018 Dog Events
Dogster News 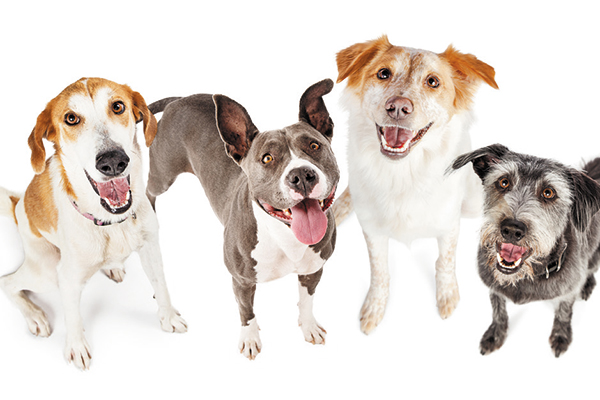 Genetic testing in dogs can now predict if your dog is at risk for developing certain genetic diseases. The study also sheds some insight on genetic diseases in mixed-breed vs. purebred dogs.

A recent study — the largest ever of its kind — looked at 100,000 dogs and found that genetic testing can predict if an individual dog is at risk for developing certain genetically linked diseases.

According to the study authors, approximately two in five dogs carried the genes for at least one of the screened-for diseases.