Next on The Scoop: Is Black Dog Syndrome Really a Thing?

It might be understating it just a bit to say that people have a lot of strong feelings about dressing dogs up in clothes. Most people are fine with slipping a dog into a coat for practical reasons, but when owners start dressing their dogs up in cute outfits, the long knives start to come out on both the pro and con sides.

Just last week, Heather Marcoux wrote right here in Dogster about the question of Halloween costumes for dogs. For the record, she’s fine with the idea as long as the dog’s comfort is taken into account:

I think that some dogs look very cute when they’re dressed up — but when I see a dog trying to twist, turn and scratch her way out of whatever wooly sweater, tight football jersey or head-to-toe sheep costume her human put her in, I don’t think that’s cute. It’s cruel. Get your dog out of it.

All costumes and clothes need to be appropriate for the dog wearing them, and that’s why my GhostBuster will be sporting only a festive bandana this Halloween. 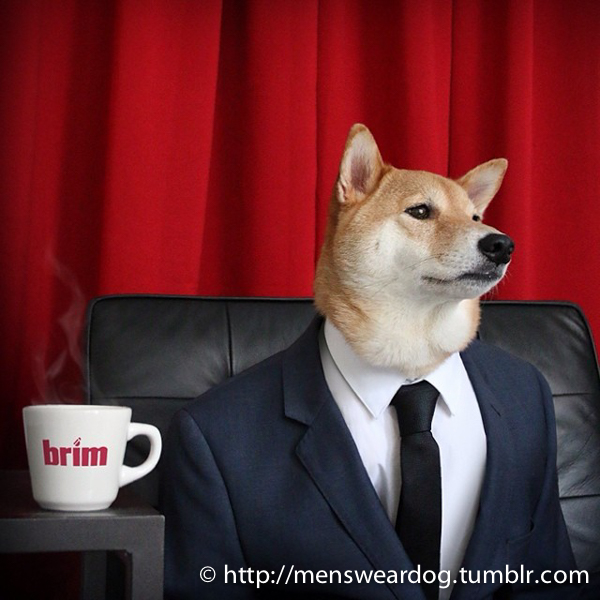 Gawker’s Aleksander Chan, on the other hand, doesn’t go for such nuance. To be fair, nuance will probably get you fired from any publication in the Gawker media empire, but even by their standards, Chan seems to be working to make an awfully big mountain out of a media molehill.

Earlier this week, Chan wrote a screed condemning the owners of Bodhi, the Shiba Inu otherwise known as “Menswear Dog.” Bodhi has become quite the media darling lately, and his owners are said to be making $15,000 a month from his media appearances. To Chan, this is just wrong:

Enough. These people, as well as the owners of Bailey the “I Have No Idea What I’m Doing” golden retriever and Grumpy Cat, are sick. These poor animals not only have no idea what you’re doing to them, they also do not posses the cognitive wherewithal to understand how much money they’re losing out on! Because they are animals! All they have is the day and the night, the food you scoop out of a bag for them, and the walks you deign to take them on. But fine, if we’re going to go ahead and brand pet ownership, then no more whining about how Kim Kardashian got famous for “literally no reason.” Because you did too, you lousy f*cks. 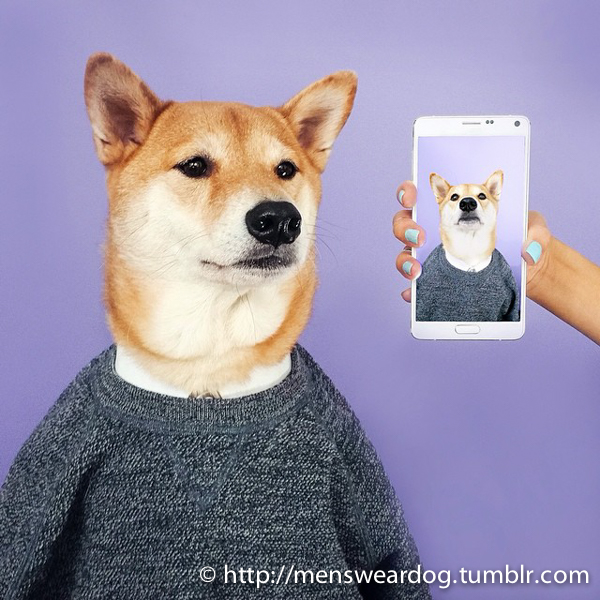 The bar for “sick” seems to have been set really, really low at Gawker, or at least in Chan’s mind. There’s a long history of animal celebrities, and that history includes a lot of cruelty and abuse. That’s why movies have the credit saying that “No animals were harmed in the making of this picture.” The reality may not live up to the hype, but the history of animal cruelty in movies and tv is well-known enough that studios can’t get away with doing anything they want to get the shot.

The thing is that Chan doesn’t seem to be alleging any kind of direct cruelty on the part of Yena Kim and David Fung. Nowhere in his article does he claim that they’re flogging Bodhi to make him behave, or starving him to make sure that he fits into his clothes, or having weird, unspeakable surgeries performed. The sickness just lies in the fact that he’s become a media figure at all. 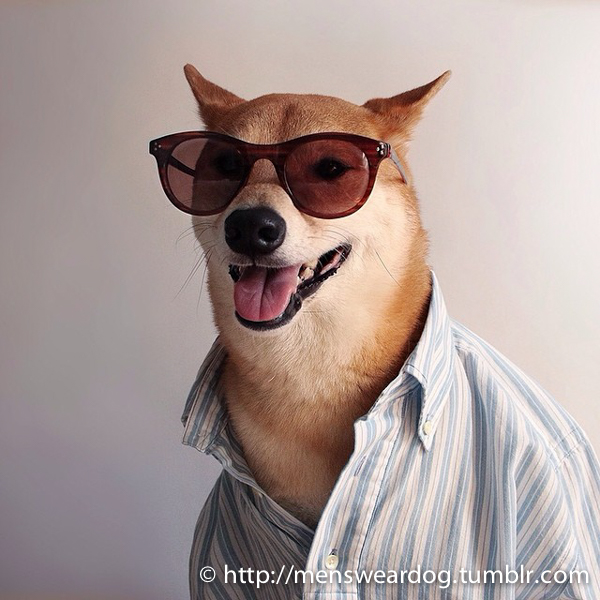 This seems to be a thing with Chan. Last week, he wrote a similar piece condemning the owners of Bailey, the Golden Retriever for making her into a meme. The headline says it all: Someone Free This Poor Dog From Her Indentured Servitude as a Meme.

Somebody needs to educate Chan on labor history. Indentured servitude was only one step above slavery. It was an abusive, coercive system of exploitation through which the rich bled the poor of their lives and their work. It did not involve people taking cute pictures of their family dog.

If Gawker wants to do articles on the latter-day equivalents of indentured servitude, I’d be happy to read them, but they should probably start with some investigation of garment factories or the plants that make the electronics for our smart phones and laptops. 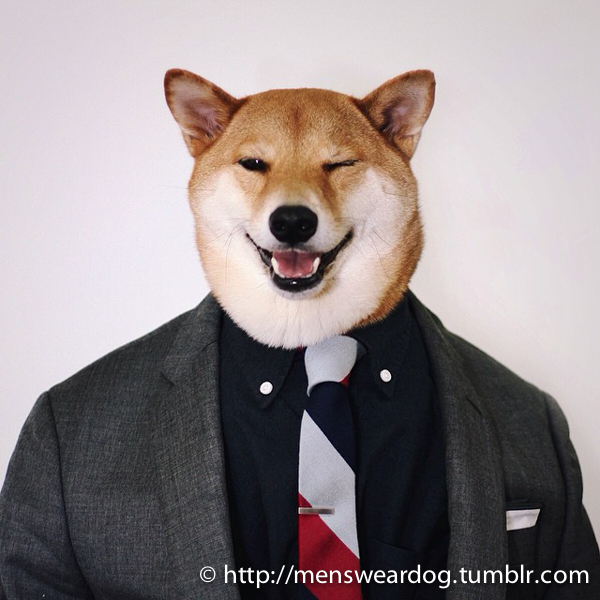 I don’t have anything against clickbait as such; it’s how online writing works. But there’s clickbait and then there’s hysteria. If Chan comes up with some real evidence of cruelty on the part of the owners, I’ll be right there to back him up. I will be the lieutenant in his crusade. But I write about truly sick things being done to dogs every week, from dogfight rings to overcrowded shelters. Simply giving your dog a lot of media exposure doesn’t qualify.