Next on The Scoop: Meet the Dog Who Helps Country Star RaeLynn Manage Her Diabetes
Dogster Magazine 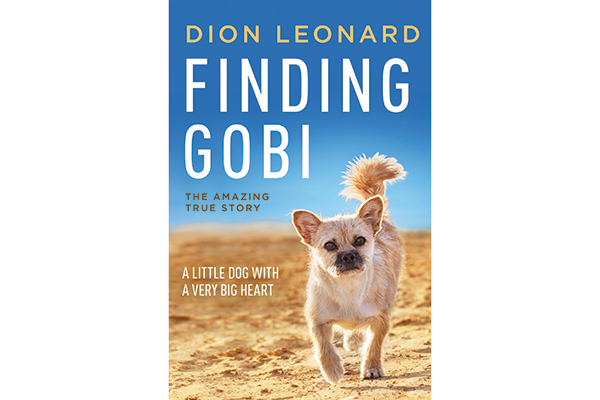 Finding Gobi is the amazing story of how a stray dog followed Dion Leonard for nearly 80 miles — and eventually into his heart and home.

Ultramarathon runner Dion Leonard crossed paths with a stray dog while competing in a 155-mile race through China’s Gobi Desert. Going step by step with Dion over the Tian Shan Mountains, across massive sand dunes and the black sands of the Gobi Desert, she kept pace with him for nearly 80 miles.

As Dion witnessed the determination and heart of this scrappy little dog (now known as Gobi), his own heart underwent a change. For him, races were always about competing and being his best. Now his goal was to make sure this new friendship continued after he crossed the finish line.

He lost the race, but he won a friend for life. Dion made arrangements to bring Gobi home with him, but before those plans were finalized, Gobi went missing in the sprawling city of Urumaqi, where she was being kept. With the help of strangers and an outpouring of assistance through the internet, Dion went back to China to track her down.