Next on The Scoop: Let’s Talk: Should Dogs Get to Ride on Amtrak?

Did Canadian Mounties Strand 2 Dogs and Leave Them to Die?

The dogs attacked an 11-year-old girl, but people in the region protest the animals' "relocation."

The Royal Canadian Mounted Police find themselves the target of much criticism over their handling of a dog attack in a remote area. In “relocating” two dogs involved in an attack in a small First Nations (the Canadian equivalent of Native American) village, mounties are believed to have left the animals on a distant beach, far away from any humans.

It happened in early November, when RCMP officers were called to a remote village in Kyuquot Sound on the west coast of Vancouver Island. An 11-year-old girl had been attacked and seriously wounded by feral dogs. When the officers arrived, they found two dogs who they deemed a danger to the community. In that case, RCMP officers are empowered to either shoot the dogs on the spot or relocate them. They did the latter. 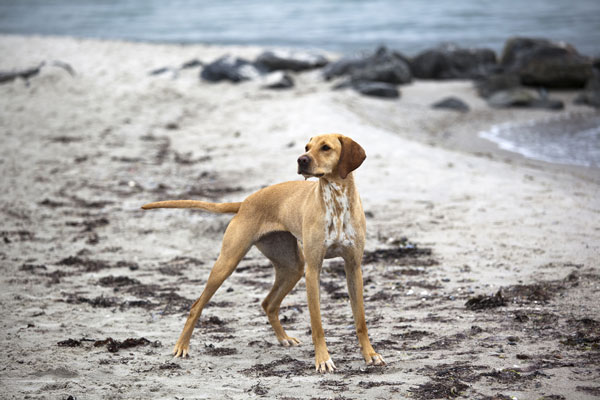 But in this case, “relocating” the dogs meant taking them to a distant beach and just leaving them there. And specifically, when a local found and rescued the dogs, the animals were stranded on a reef, surrounded by a rising tide.

The RCMP denies that the dogs were deliberately left to die on the reef, but that hasn’t lessened criticism.

The dogs are now being cared for by Maggie Tyerman-Norbjerg, the owner of a dog grooming service in the town of Campbell River. With a population of about 36,000, Campbell River serves as one of Vancouver Island’s urban hubs.

Tyerman-Norbjerg is outraged about the treatment of the two dogs, who she’s named Jonah and Isaac.

“I contacted the RCMP there and told the sergeant I would not rest until we found the person responsible for this,” she told the Campbell River Courier-Islander. “Then I find out that it was the RCMP who dumped these dogs, they say, on the beach. These dogs did not get out onto that reef on their own (from that beach). The water is freezing. Once the tide came in, they would perish.” 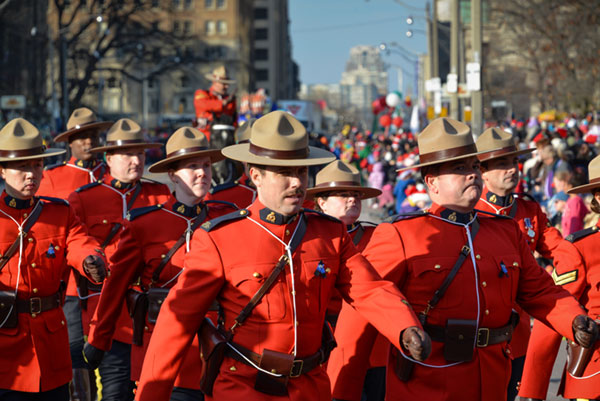 When Tyerman-Norbjerg got the dogs, she says, they were malnourished, nearly skeletal with starvation, and covered with parasites. She’s now looking for someone who can foster the two dogs together.

“They will do much better if they are not separated,” she told the Courier-Islander. “Jonah follows Isaac around everywhere, one has to be where the other one is, and Jonah will not sleep unless he is under Isaac.”

The Kyuquot Sound area is four hours away from Campbell River and has no access by land. The problem with feral dogs is a longstanding one, and there are no veterinary services in the area.

Corporal Darren Lagan of the RCMP explained the problems while defending the situation: “Right now we are often in a quandary about what to do,” he told the Courier-Islander. “If the dogs are somewhat feral we relocate them and let them fend for themselves but we are quite rightly justified to euthanize dangerous dogs on the spot with our firearm.”

He said officers consider things in their context, such as children playing in areas where the dogs live, and the dogs attracting predatory wildlife to where people live.

“We have to protect the village kids and as long as the dogs keep multiplying it will continue to get worse,” he said.

The people of Campbell River have shown their support for the two dogs. On Saturday, Tyerman-Norbjerg sat on a rock in the middle of the river (a local landmark known, appropriately, as “The Big Rock”) to raise funds for the care of Jonah and Isaac. Her original goal was $1,000, but locals contributed twice that. Tyerman-Norbjerg also says that she plans to work to set up spay and neuter programs in the Kyuquot area.

Those who want to donate support to Jonah and Isaac, or who might want to adopt them, can contact Maggie Tyerman-Norbjerg at maggie.mae.5099@facebook.com

Via The Campbell River Courier-Islander