Next on The Scoop: 5 Tips for Walking Your Dog in Wet Weather

The driver was caught on security video, which then went viral. The Frenchies were later found roaming the streets.

What is it with truck drivers and dogs lately? We started off the year with this tale of Penny, who took an impromptu trip from Washington state to Pittsburgh and back thanks to a passing truck driver. Now, there’s this case of a FedEx driver in Houston who decided to pick up two French Bulldog puppies while dropping off his packages.

The driver was caught on surveillance cameras at the home of Erica and Armando Correa as he took almost 10 minutes to round up puppies Sheila and Bruno and put them into his truck. The video shows the driver first putting Sheila into the truck, then Bruno. Then Sheila gets out of the truck and tries to go to the front door of her house. The driver follows her to the front of the house and retrieves her without making any effort to knock or ring the doorbell to see if anyone was home. 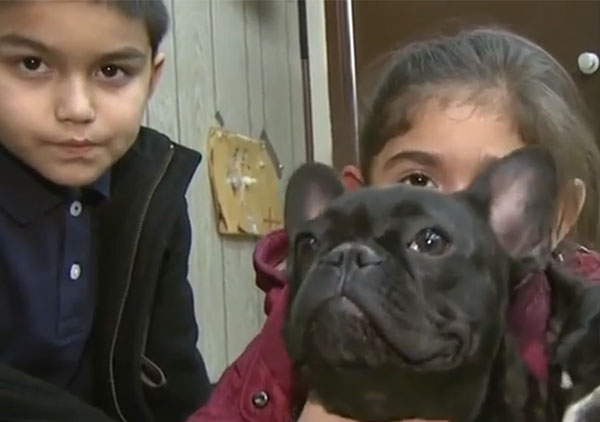 “He knew somebody was home,” Armando Correa said in an interview with Houston TV station KPRC. “All the trucks were out there, the door was cracked. He knew we were home.”

The video went viral when the family posted it online, which is what ultimately reunited them with their puppies. On Thursday evening, a little more than 24 hours after the driver took the dogs, the Correa family got a call from Kirkwood Veterinary Hospital saying that they had the dogs. Someone had found the dogs wandering the streets on Wednesday evening and brought them to the hospital. 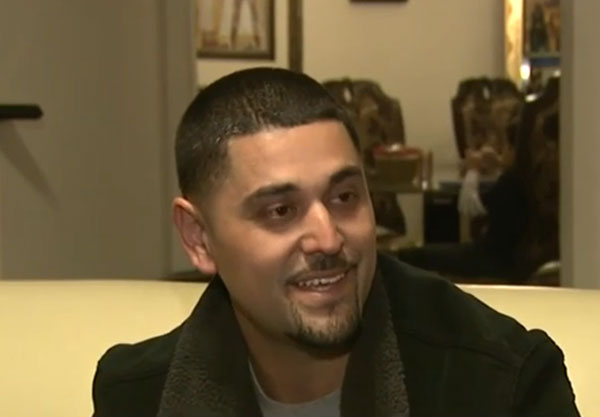 The driver says that he was just trying to help the dogs (with what is completely unclear at this point), but that they escaped from him. 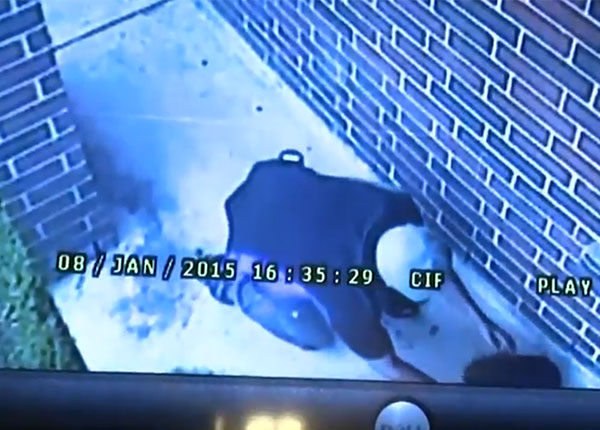 The Correa family is completely unappreciative of the alleged help offered by the driver. “To me he’s a monster,” Erica Correa told KHOU. “My kids were here, if they would have seen him, how would my children have reacted?” His employers at FedEx were also unimpressed. In a boilerplate statement released by FedEx, they said that the driver has been suspended while it investigates the incident. 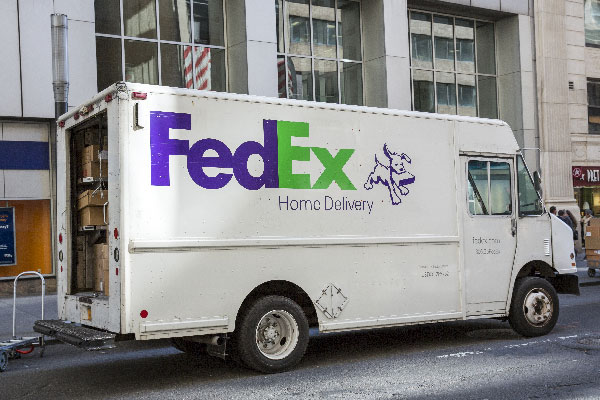 Whatever was going through the driver’s head, whether it was a desire to “help” or a profit motive (the puppies are valued at $2,400 each), the family is back together now. “We’re just so happy,” Armando Correa said. “We feel like our family’s complete again, really, because we couldn’t go another night without these two.”

Via KHOU and KPRC