Next on The Scoop: Ask a Vet: Is There an Ideal Diet for Dogs?

A Fond Farewell to Daisy, Who Was the Oldest Dog in the UK

The Jack Russell Terrier, rescued from a shelter, was 23 1/2 years old when she died this week.

It’s sad when a beloved dog dies, but the passing of Daisy, a Jack Russell Terrier who lived in Gloucestershire England, has garnered sadness from those who knew her and from people around the world. At 23 1/2 years old, Daisy was officially considered to be the oldest dog in the United Kingdom. She died quietly of natural causes at her home.

Daisy was originally adopted by Mark Barsby-Finch in 1993, when she was two years old. When she turned 22 last year, she celebrated it as her 100th — or at least the equivalent thereof, according to experts in her breed. 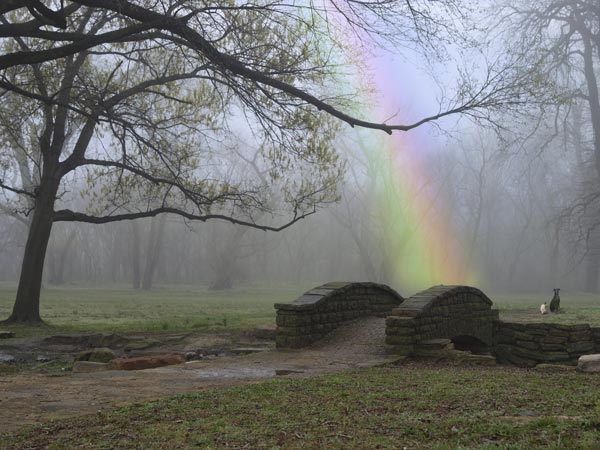 When celebrating Daisy’s canine century, Barsby-Finch told the press that he attributed her long life to exercise, clean country living, and eating like a human being. For her entire life, she refused to eat dog food. For that matter, she didn’t even eat scraps — Barsby-Finch always made her a special portion and served it to her before the rest of the family ate. Daisy has never had a tin of dog food in her life. She eats exactly what we eat.

“Her favorite meal is roast chicken and mashed potatoes, but she’ll happily eat anything,” he told the press at Daisy’s birthday. “She’s partial to a takeaway Chinese, and she loves a homemade chili too, as long as it’s not too spicy.” 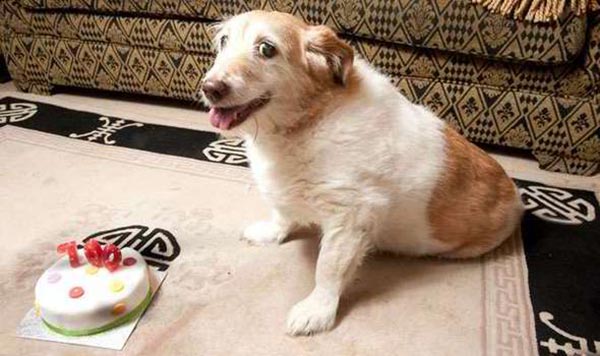 Much to our regret, Daisy will no longer be eating any chili, homemade or not. But even while feeling sadness and regret over her passing, there’s a lot to be happy about. She lived a lot longer than a runt rescued from a shelter could have expected, and she got a lot more love and care than most dogs of any kind. Our congratulations to Mark Barsby-Finch for having given her so much love through the years, and our condolences on her passing.