Next on The Scoop: From Burn Victim to Law Maker, Susie the Dog Is a Hero

To help Anthony Lyons keep his morale up during chemotherapy, thousands post pictures of their dogs.

[Update: Because people can be horrible, someone started posting gross, inappropriate pictures to Anthony’s original Facebook. When they were reported, the entire event was taken down by Facebook on Monday, December 5. The event has been restored, but in the interim, Anthony created an Instagram page to share his favorite pictures. Check it out, along with the original Facebook Event.]

Your teen years are when your life is usually on the verge of expanding, and you’re starting to test any boundaries that your teachers, parents, or peers put on you. For 16-year-old Anthony Lyons, however, the boundaries of his life are sharply defined by acute lymphoblastic leukemia. Anthony was diagnosed with the disease last year when he became ill during a trip with his grandparents, and now he’s undergoing chemotherapy at Phoenix Children’s Hospital.

There’s nothing that makes chemotherapy visits easy; even a mild trip to the emergency room can be hellish. To make it a little easier, however, a friend of Anthony’s mother started a Facebook event called Photo Doggies for Anthony. 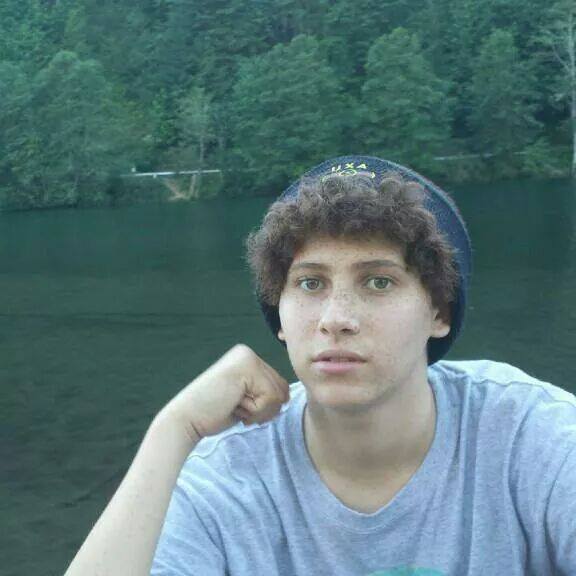 The “event” is a strictly online thing: One of the things that’s eased Anthony’s time in the hospital so far is visits from therapy dogs. But as everyone knows, there are a lot more patients in need of time with therapy dogs than there are dogs to fill the need. So, sometimes Anthony gets time with a dog, sometimes he doesn’t. 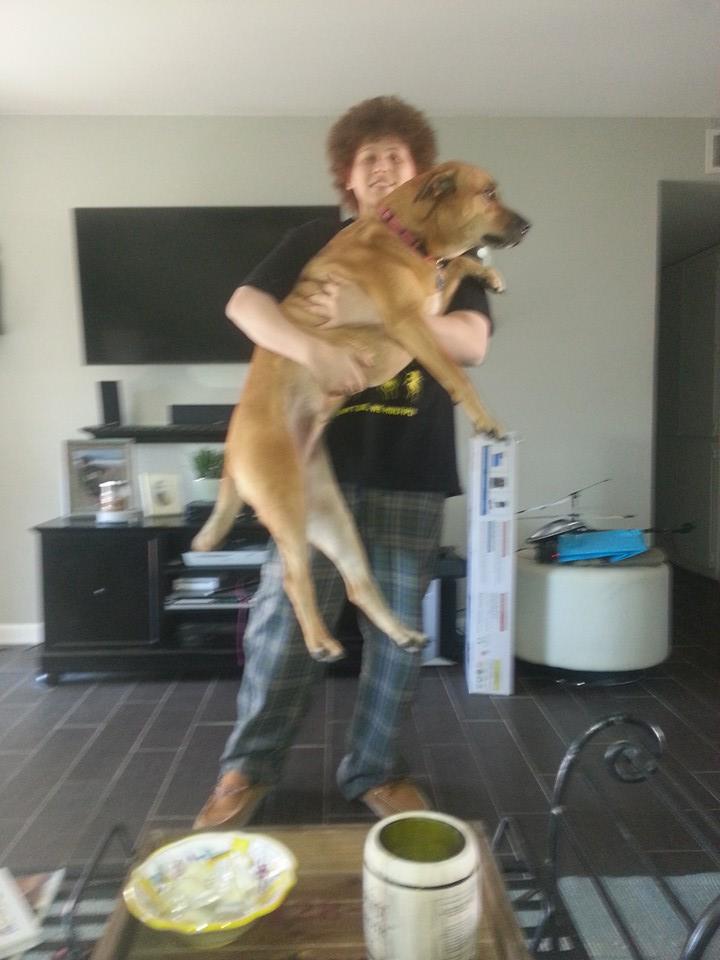 In lieu of time with actual dogs, Roberta Lucero-Koron asked people on Facebook to post pictures of their own dogs for Anthony. “Some days he gets doggy visits, and some he does not,” she wrote when creating the event. “They make him smile. I thought if I create this event, you can post a picture of your dog to help make him smile. His mom shows them to him and he smiles.” 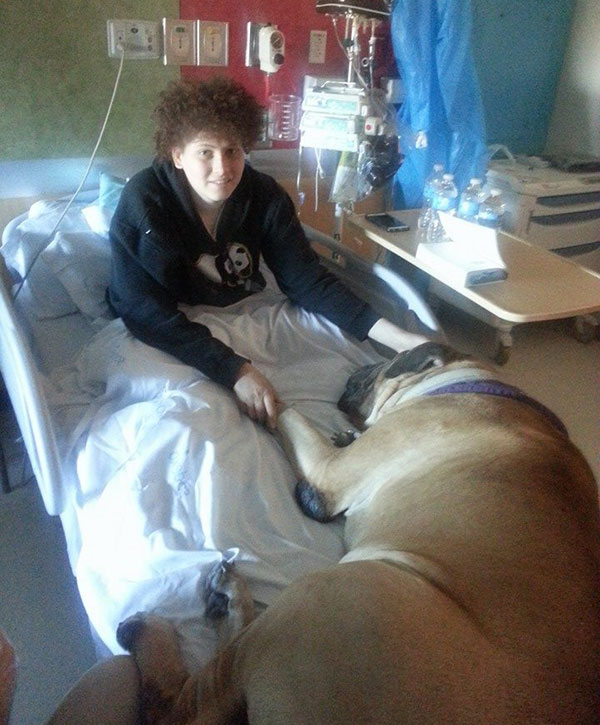 When Lucero-Koron originally posted the event, she invited 7,000 people to participate. Since then, it’s become a constantly updating stream of dog pictures with a growing number of subscribers. When I started writing this article this morning, the number of people “attending” the event were just under 800,000. As of this writing, only an hour and half later, it stands at 815,000. 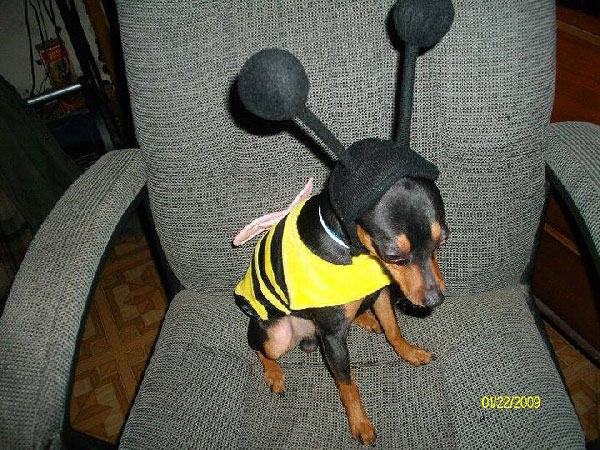 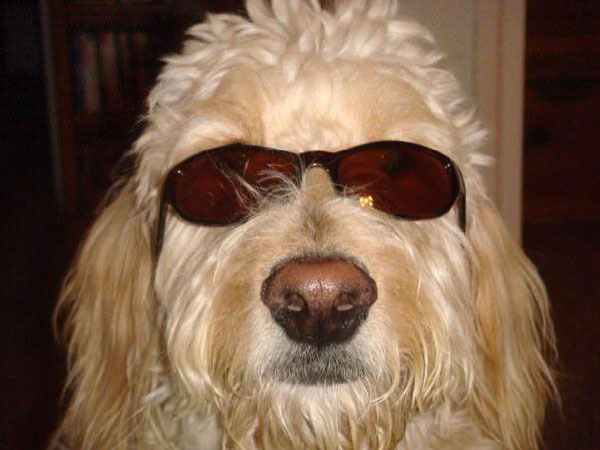 Dog pictures won’t make chemotherapy any less excruciating or tedious. But for one person and his family, they might make the day-to-day routines of getting through all those things just a little bit easier. Best wishes to Anthony and his family in this hard time, and many thanks to all the dog lovers who have been supporting them with photos of their pets.

Click through Dogster galleries to see more photos of dogs (we have 10-plus years worth!):