Next on The Scoop: Is Your Dog Embarrassing in Front of Guests? Expert Advice
Dogster News 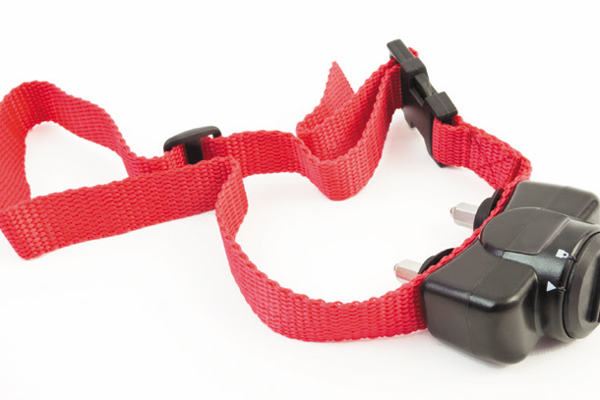 Find out why England is banning the use of shock collars on pets and what other country is currently taking steps to ban the devices.

The government of England announced in August that it will be banning the use of electronic shock collars on pets. “We are a nation of animal lovers, and the use of punitive shock collars cause harm and suffering to our pets,” says Environment Secretary Michael Gove.

“This ban will improve the welfare of animals, and I urge pet owners to instead use positive reward training methods.” With this announcement, shock collars will be banned in all of the U.K. They are already outlawed in Wales, and Scotland is also taking steps to ban the devices.