Next on The Scoop: The 12 Dogs of Christmas: Remembering Monkie the One-Eyed Pug

After 15 Months, Eddie the Terrible Gets Adopted!

The Chihuahua made news after the shelter talked up how rotten he is, and the right family finally found him.

Eddie the Chihuahua had been up for adoption for 15 months, and things didn’t look good. He wasn’t a very nice dog. In face, he was a mean dog. He was a mean little Chihuahua. 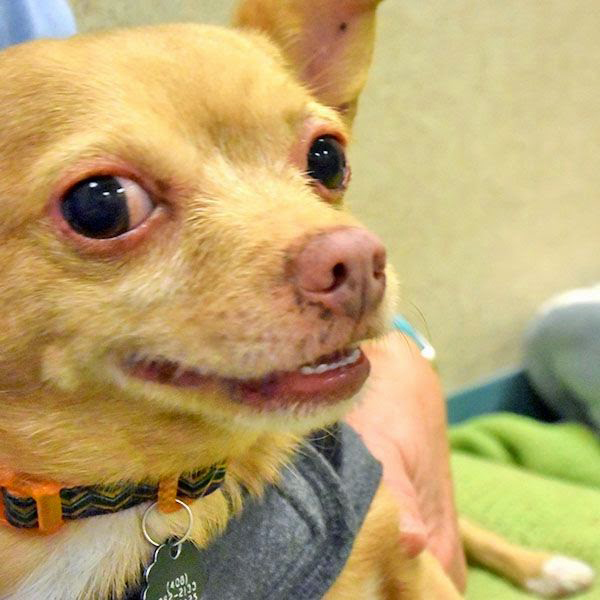 As a result, the Humane Society of Silicon Valley had a moment of genius, which happens often in the rescue community, when people have to think different to get dogs adopted. In this case, the genius was pretty wicked: Staff rebranded Eddie as “Eddie the Terrible,” and they wrote an insanely clever blog post about him. Titled “A Full Disclosure Blog: Three Reasons You DON’T Want to Adopt Eddie the Terrible,” it featured lines (and hilarious photos) like these:

While Eddie the Terrible has never actually attacked another dog, he’s made it abundantly clear that he hasn’t ruled out the possibility. He goes from zero to Cujo in .05 seconds when he sees another dog on leash. 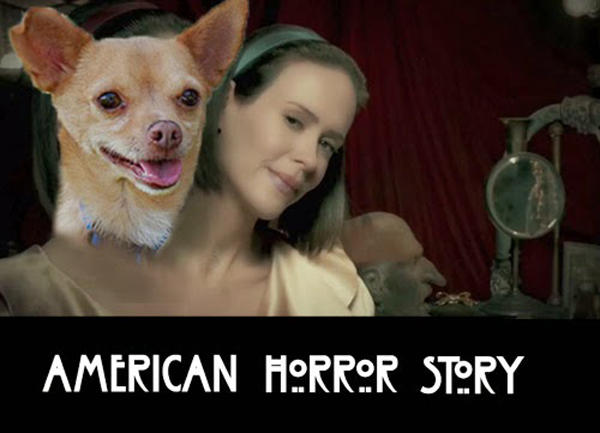 Some dogs love kids. We have a bunch of child-lovin’ dogs. Eddie the Terrible, however, is not one of them. Honestly, he’s a little whiffy with some adults, too. Not in an eat-them sort of way, but in “this makes me very nervous” sort of way. Eddie’s never actually bitten anyone, but we’re not saying it could never happen. 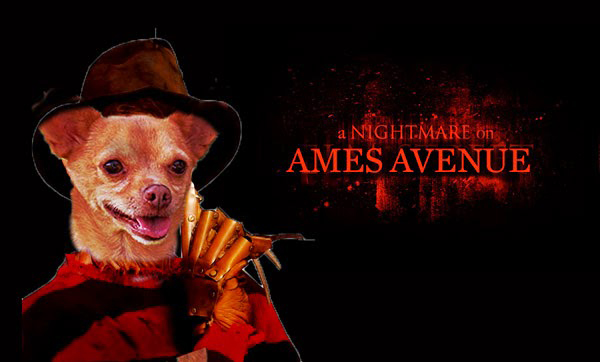 Let’s face it: Unless you’re looking for a dog that’s a little bit of work, Eddie the Terrible is not the dog for you. We know, we know. He’s super loyal, easy in the house, and a lot of fun, but he’s a little rough around the edges. Actually he’s kind of a jerk. But he’s a jerk we believe in. We’re not expecting you to want to meet him, but if you must, we really can’t deter you. 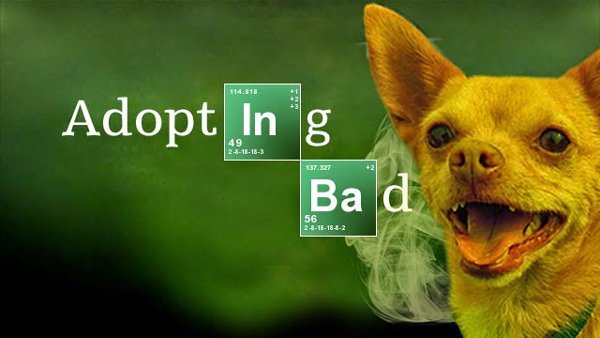 It also included this video, which is amazing. Eddie is a wicked little mean Chihuahua:

The blog post went up Dec. 9. A flurry of news converge followed. Now, Eddie has a home. The Espinozas saw Eddie on a local news and thought, ‘That’s our dog.’

“When I saw his face, that’s when I said, ‘Wow, that is a cute dog,'” Deborah Espinoza told ABC News.

“We found the perfect dog for our family,” said her husband, Randolph Espinoza. 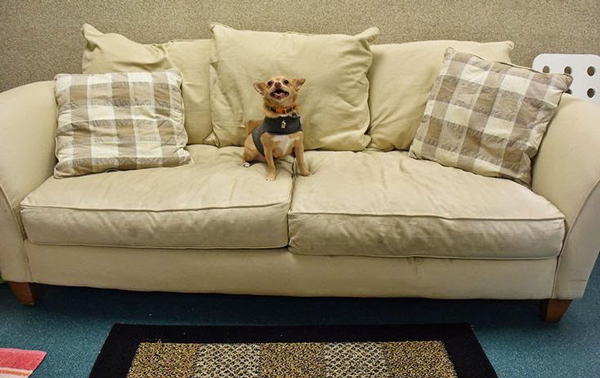 Of course, Eddie is a good dog deep down. The shelter just had to play up his bad side to make people notice his good side.

“We do think he’s perfectly imperfect, and all he really needed was the right family,” said Humane Society of Silicon Valley President Carol Novello.

And now, after 15 months in the shelter, Eddie finally has that.

Via ABC News; photos via the Humane Society of Silicon Valley