Next on The Scoop: Meet the Teen Animal Activist Who Took Two Shelter Dogs to Prom

An Ecologist’s Dog Is Poisoned; Was It Retaliation for Research?

Mourad Gabriel is working toward banning a pesticide popular with illegal marijuana farmers.

Toxicologist Mourad Gabriel is known mainly for his research on the effects of brodifacoum, a commonly used rat poison, on Northern California wildlife. That sounds fairly innocuous, even boring, at first glance. But in fact, that research might have inspired someone to kill his Labrador, Nyxo.

Nyxo died early this month. On Feb. 3, Gabriel woke up to find the dog having seizures and vomiting up red meat, even though he’d been fed only dry food. Gabriel rushed him to an animal hospital in nearby Arcata, where he died. An autopsy showed that he’d eaten red meat laced with brodifacoum, and worse, that it was most likely fed to him deliberately.

“Nyxo’s vomit and stool did not contain any fur, bones, or wild animal parts. The meat appeared to be cut via a knife,” Gabriel told the Lost Coast Outpost. 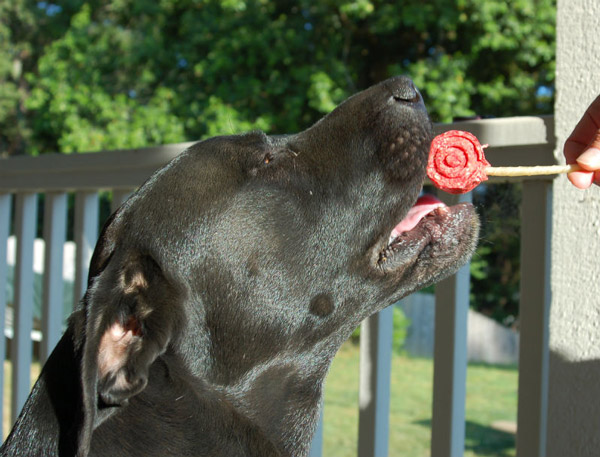 Why would anyone want to poison an ecologist’s dog? Chris Clarke, writing at KCET.org, references the title of a 1992 article about intimidation tactics against environmental activists: “First, they kill your dog.”

The work that Gabriel has been doing isn’t just an academic study with abstract consequences. Brodifacoum is an extremely common poison used for pest control, and Gabriel has been building up a case for banning it, because it has a long half-life in animals who eat it. The poison gets passed along in the food chain, not only poisoning the rats that eat it, but the predators that feed on them. It is not a quick poison, either. An animal can live for days after eating it, becoming weaker and slower, and thus more vulnerable to predators.

In Humboldt County, where Gabriel does his work, the poison is popular with illegal marijuana farmers, who use it to control animals such as rats and fishers (a variant of weasels) that chew on their plants for the moisture. Marijuana growers have been a focus of Gabriel’s research, and he has even accompanied law enforcement officers to busts of pot farms, where he sets up motion-sensing cameras to see what species visit the crops. 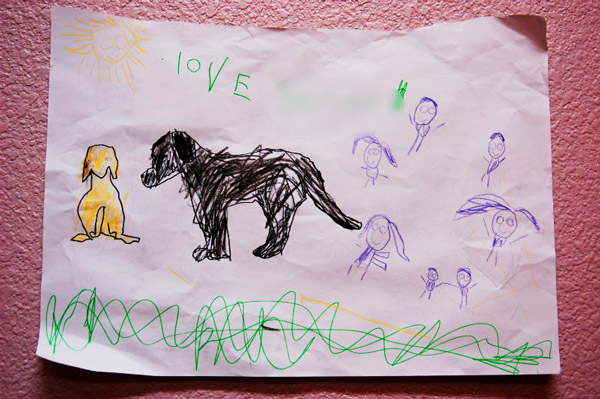 Jonathan Evans, of the Center for Biological Diversity, said in a press release, “The evidence strongly suggests that this malicious poisoning is tied to Dr. Gabriel’s research, and if that is true we condemn the use of violence to silence any scientist, researcher or citizen whose work aims to conserve wildlife.”

The Center is offering a reward of $25,000 for information leading to the person or people who poisoned Nyxo. 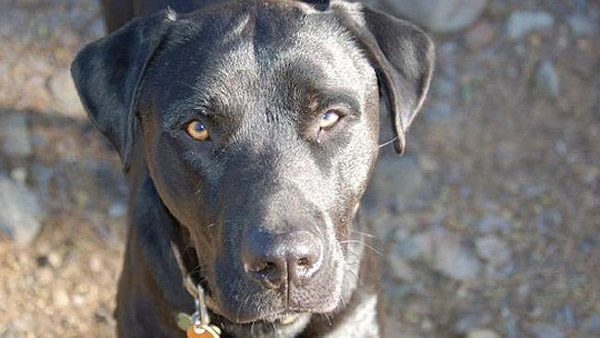 Gabriel says of his late dog, “Nyxo was a handsome rescue dog who accompanied us on many research projects. Whether we were studying the mountain yellow-legged frog or spotted owl, he always had an inquisitive demeanor and vigorous spirit while joining us on conservation projects.”

Via the Lost Coast Outpost