Next on The Scoop: How My Pit Bulls Taught Me the Importance of Diversity

The quarantine is not over, but the dog owned by a Texas nurse shows no sign of infection.

Here’s the kind of good news that I like to write up: Bentley, the Cavalier King Charles Spaniel owned by Dallas nurse Nina Pham, has tested negative for Ebola. He still has about nine days to stay in quarantine, but the fact that he’s made it this far is a good sign. Even better news: Pham herself, who was diagnosed with Ebola earlier this month, is getting better. Health officials announced on Tuesday that her condition had been upgraded from “fair” to “good.” 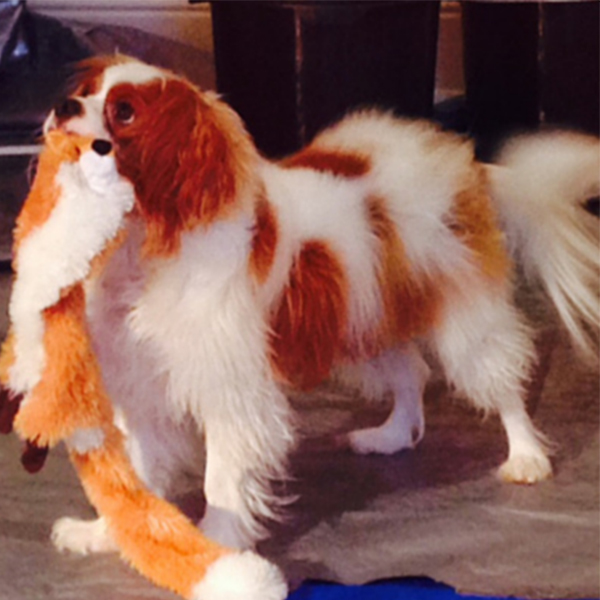 Dallas Animal Services and Adoption Center is regularly updating its Facebook page with pictures of Bentley. He seems to be cheerful and in good health, despite being in a strange environment surrounded by people in bright yellow hazmat suits. 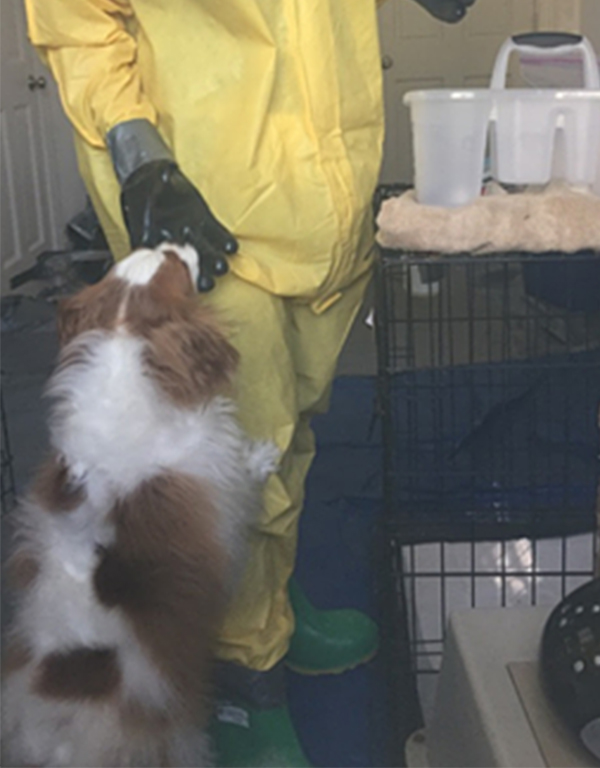 The truth is, Bentley’s quarantine has been an example of over-cautiousness from the beginning, perhaps just a few millimeters away from panic. Since Ebola first became an issue in the United States, medical experts have been clear on this point: There is no evidence that Ebola can be transmitted between humans and dogs or cats. A FAQ page on the Centers for Disease Control and Prevention puts it plainly: 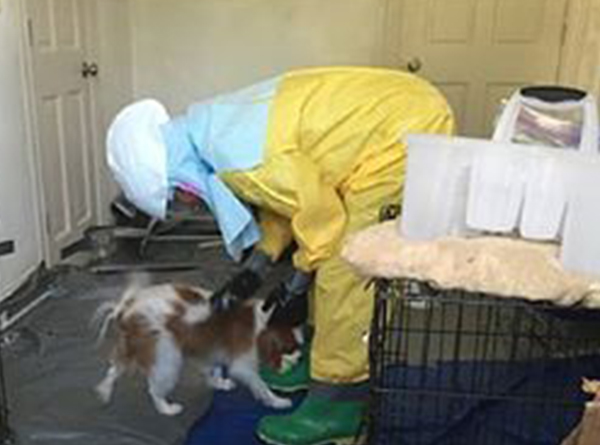 Of course, that fact didn’t stop health officials in Barcelona from euthanizing Excalibur, a dog whose owner Maria Teresa Romero Ramos was infected with Ebola. Ramos was also announced to be free of the virus this week. 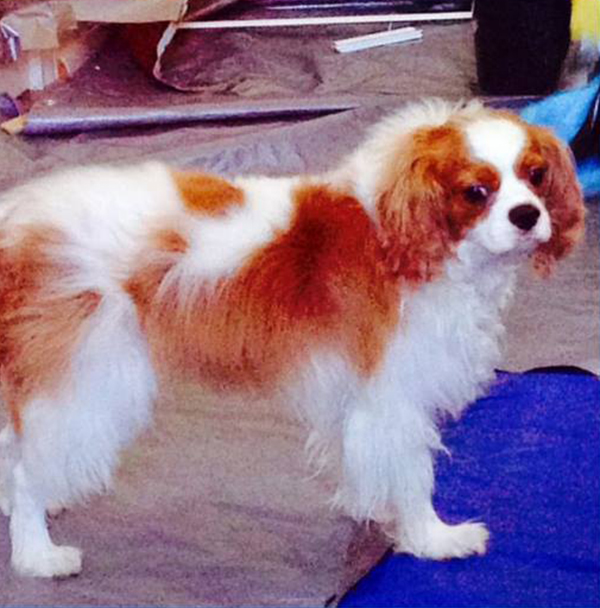 Although there’s little chance of Ebola transmission between dogs and humans, we’re very happy that the Texas authorities seem to have handled the situation well, and we look forward to hearing that Bentley — and his owner — can go home again.