Next on The Scoop: Dog Treat Recipe of the Month: Kira’s No-Bake Carrot Cake Balls

Drones Are Tracking the Stray Dogs of Houston

Operation Houston wants to map the city's nearly one million stray dogs in order to guide rescuers to their locations and better address the problem.

Getting a handle on the number of strays in cities like Houston is a difficult, nearly impossible job. Estimates put the number at nearly one million, but nobody really knows. One tool is helping to change that: the drone.

“It’s another amazing tool,” said Tom McPhee, executive director of World Animal Awareness Society, which is using drones to count and track dogs, according to KHOU. “The drone allows us to draw a big circle in the air as we’re filming in 4K; it’s beautiful footage.” 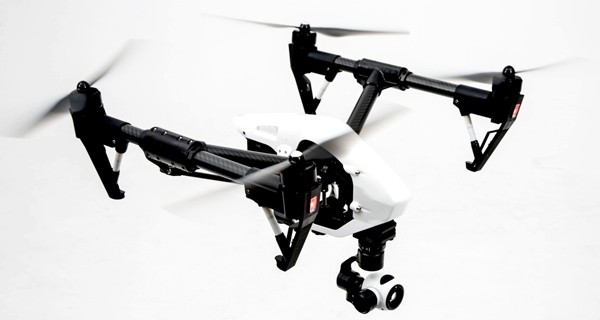 Working with the project Operation Houston: Stray Dog City, which is also an upcoming reality show, Phee and volunteers hope to create a stray dog map of the city. The idea is to get a “living atlas,” according to Popular Science, which will help guide rescuers to the locations where dogs are. 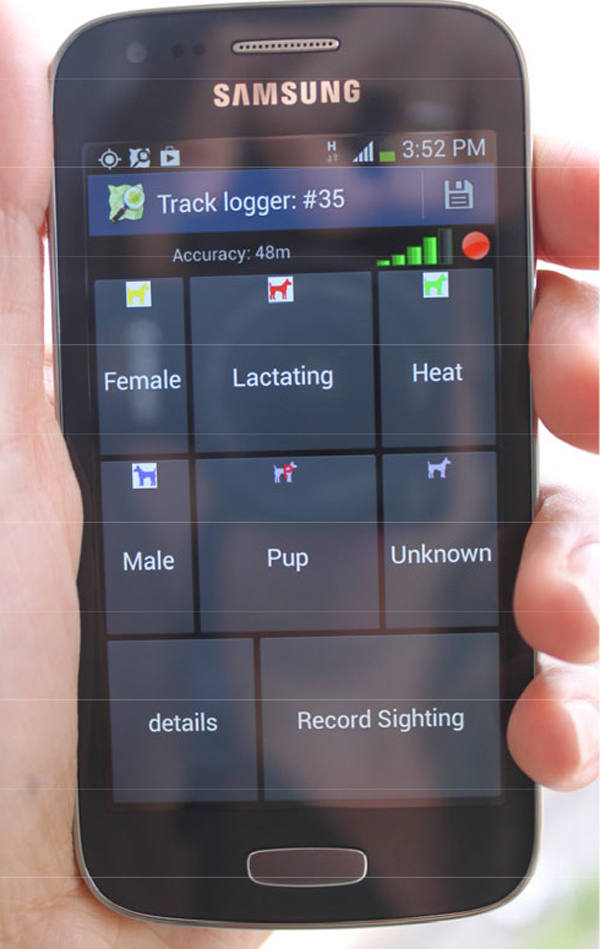 “Operation Houston” is part of the citywide Caine Survey March, which runs during the end of the month and calls on volunteers to hit the streets, counting strays. They will be able to enter information about dogs into an app, noting the location of the dog, gender, and other specifics. The plan is to get a handle on the number of stray dogs on the streets of Houston to better address the problem.

Here’s a video of the group testing the drones: 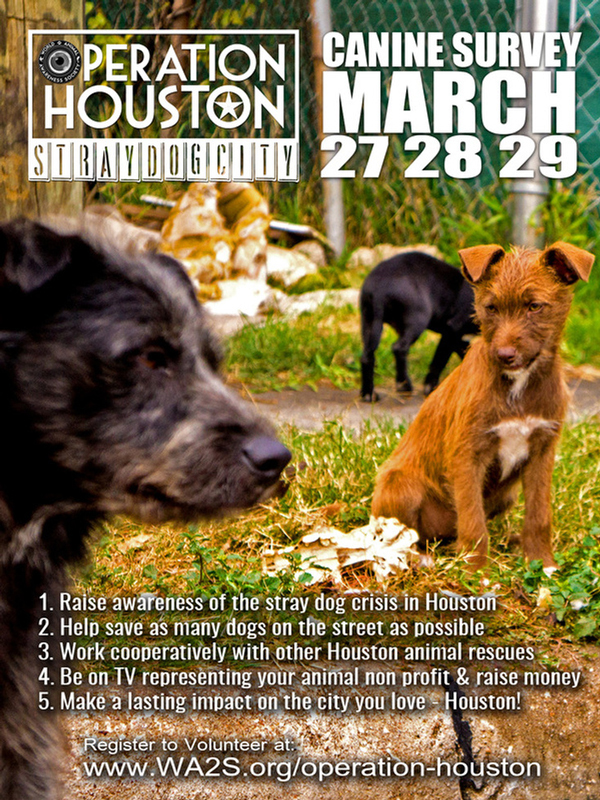