Next on The Scoop: A Pet-Store Owner Likes Her Food Brands So Much, She’s Eating Them — For a Month

The Lurcher was found during cleanup of the Glastonbury Festival, where Parton performed.

Dolly Parton’s name has appeared on a lot of stuff since her first studio album, Hello, I’m Dolly came out in 1967. Besides 40-some-odd albums, the things that have been named after her include an amusement park; a street in her hometown of Sevierville, Tennessee; the world’s first cloned sheep; and now, a lost dog. 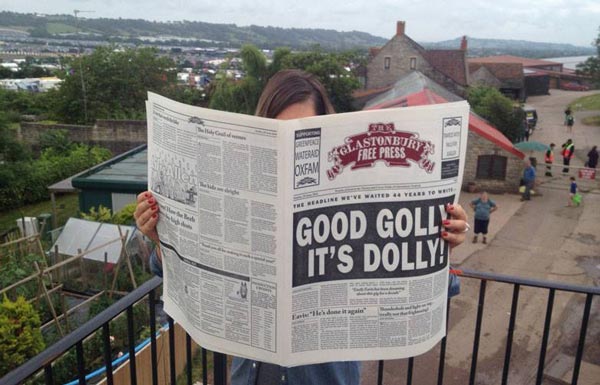 Parton’s canine namesake, a white Lurcher, was found in the aftermath of England’s Glastonbury Festival, where the singer had performed to critical raves this year. Colin Williams discovered the dog in an abandoned tent while helping to clean up the site.

“I knew it was abandoned because everything was chucked everywhere and there were bottles of urine and sleeping bags,” he told the Shepton Mallet Journal. “Then something moved and I saw a white dog, so went in and checked it out. I’m very shocked because for years it’s been made clear no dogs on site. It’s absolutely clear and it’s a big dog — half the size of an Alsatian. How on Earth did they get it in there?” 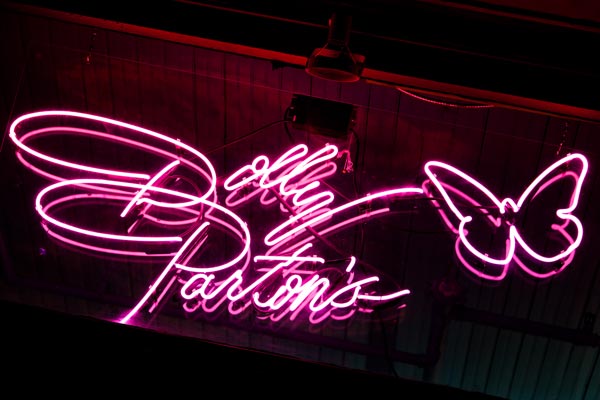 How the dog got there is less important than what happens to her now. For the moment, she’s residing at a local animal shelter while people look for her owners, but if no one claims her, the performer has offered to make Dolly the dog an official member of the Parton family. Parton issued a statement saying, “I had my manager call the Happy Landings animal shelter to make sure the dog is being treated and cared for properly. At this time, nobody has claimed the dog, and the dog is in great hands at the shelter. I will take her home to America if nobody claims her within a reasonable amount of time.” 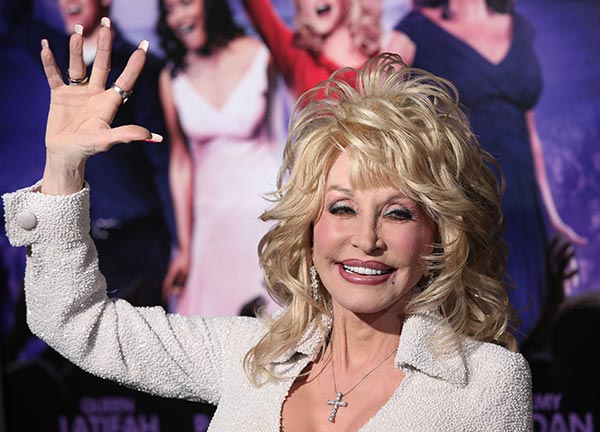 Happy Landings has described Dolly the dog as a “sweet-natured older lady,” and says that she’s in good health except for an ear infection and untrimmed dewclaws that curled under her paw.

Via Shepton Mallet Journal and The Guardian