Next on The Scoop: Single Dog Parents, I Salute You

A Dog for Mayor? Why Not? DOGTV Stages Nationwide Vote

Elections end today so cast your vote (or just look at the cute pictures and funny campaign slogans).

San Francisco is the only city to have once been the home of the Emperor of the United States, so it’s not surprising that the city’s political life definitely has a down-the-rabbit-hole quality. That is, even more than usual.

Mayoral elections are always especially interesting to watch. There’s a real tradition of things skewing into the strange and surreal in elections. A particularly legendary example is the 1979 election, when the candidates included Sister Boom Boom (aka Jack Fertig), who was a prominent member of the Sisters of Perpetual Indulgence, and Jello Biafra, the lead singer of noted punk rock band the Dead Kennedys. Biafra’s campaign slogan was, naturally, “There’s always room for Jello.” His platform included a proposal to require businessmen to wear clown suits between 9 a.m. and 5 p.m., and one banning cars from the city limits. He came in third out of 11 candidates. Comedian Will Durst later ran and finished fourth out of 11. 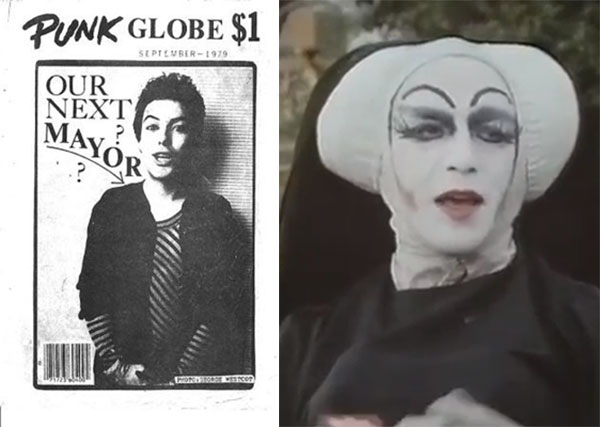 So, really, while it might seem weird in the rest of the country, DOGTV’s idea to elect dogs as mayors throughout the country isn’t really that odd here. The campaign is drawing to an end today (March 20), so if you want to have a say in what dog rules the political landscape of your town, this is your opportunity. The winners will take office March 25 and receive a 6-month subscription to DOGTV online, plus a 3-month subscription to PetBox for the top 10 winners. (I have to admit feeling a little disappointed that bribery and graft are happening so openly before the candidates have even taken office.)

The primaries have already been held, of course, and DOGTV has narrowed each city’s candidates down to about three or four, based on their “adorableness and ambition.” The latter is certainly common among human politicians, although you rarely see them promoting their adorableness. 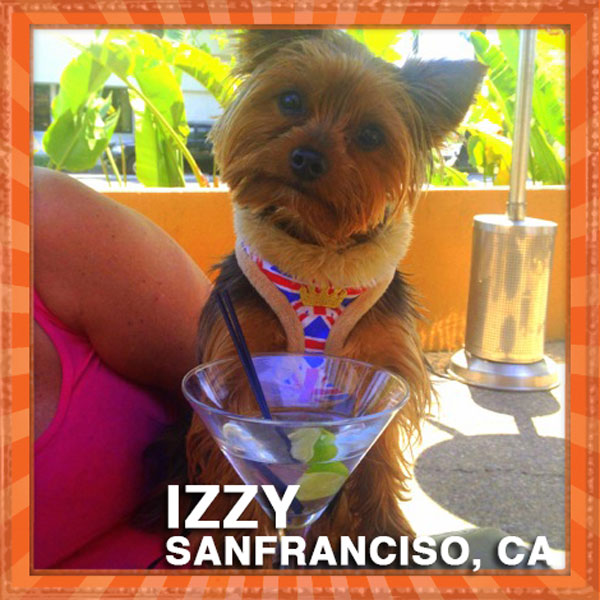 Go to the Facebook page linked above, and you can see a big wall of doggies, just begging to be voted for with a small bit of text describing their platform. For those of us here in San Francisco, we’re faced with three choices: Izzy (who “Enjoys partying like a rock star”), Spud (whose efforts towards green politics include “eats his own poo as well as all muffin wrappers, take-out containers, and other garbage that he comes across on the street”) and Pismo (who “is strong willed and respectful to his council”). 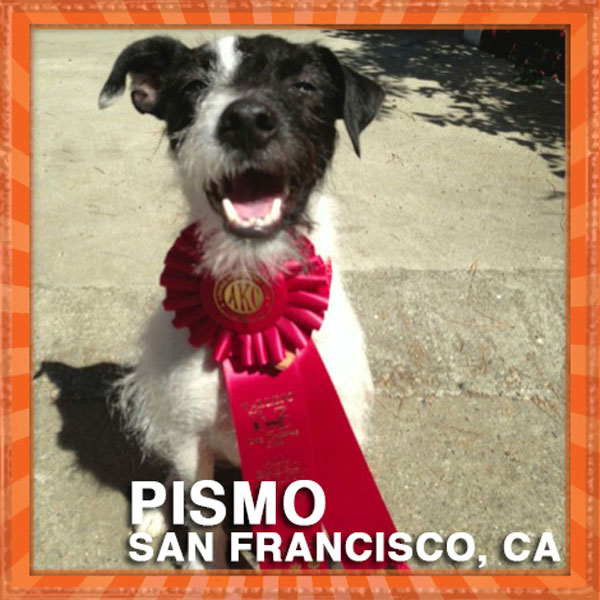 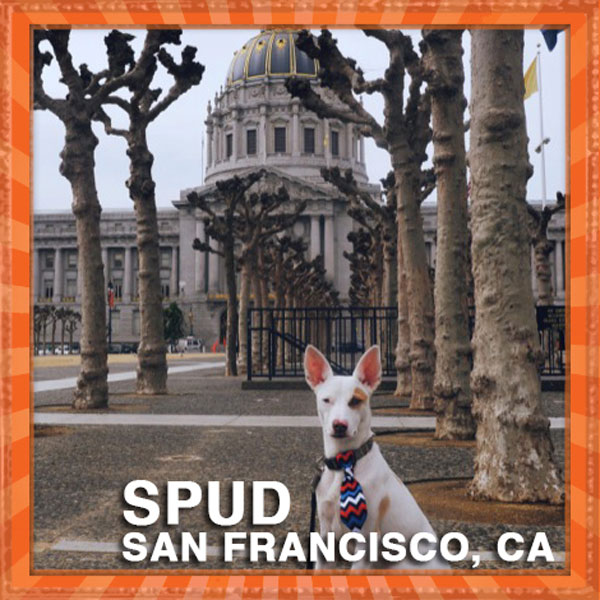 It’s a close race, but I think I’m going for Spud, despite the fact that he shares most of a first name with a rather annoying corporate icon from the 1980s. Why? First, because he’s shown that he’s willing to eat his own poop, which is an essential qualification to prove integrity for politicians in any part of the country. And second, he’s got the gender-bending sympathies that make him perfect for a town like San Francisco. According to his bio, “Though born male, Spud still squats to pee like a lady in a bid to close the gender gap one squirt at a time.” Yeah, that’s a San Francisco dog.

What do you think? Is it time to start putting more dogs into office? Let us know if you’re happy with who wins in your area.