Next on The Scoop: 6 Tips to Slow Down a Dog Who Eats Too Fast
Dogster News 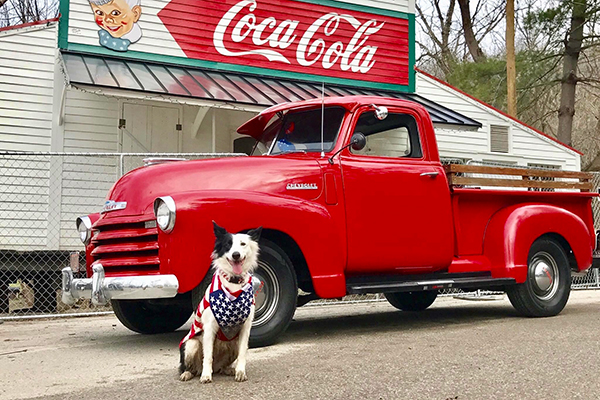 5 Dogs Who Ran for Political Office

In some parts of the world, humans aren’t the only ones on political ballots. Let’s meet five dogs who ran for political office (and some who won!).

Happy Election Day! In some parts of the world, humans aren’t the only ones on the ballot. Let’s take a look at some political officials — who were either elected or were in the running — with four legs! 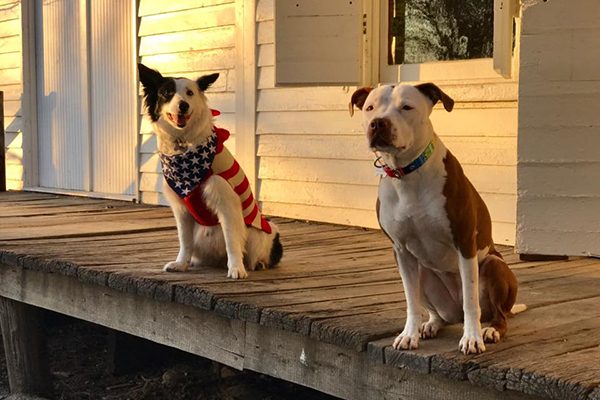 In Rabbit Hash, Kentucky, a small town on the Ohio River in Kentucky’s Boone County, a canine mayor has held office since 1998. Lady, a Border Collie, is one of the town’s two ambassadors or vice mayors. The Border Collie and her pal, fellow Rabbit Hash ambassador Bourbon, fill in when mayor Brynneth Pawltro is not available. These doggie elections go toward a good cause, too. The historic town was able to save its since-1831 general store with funds raised during its canine election (people vote with money and the town is run by a nonprofit). Rabbit Hash is, unsurprisingly, very dog friendly. According to Lady’s human, Rob Stone, “Rabbit Hash is like one big dog park. The town is owned by the historical society, so it’s actually private property, meaning dogs can run loose (if they are into that kinda thing).” Follow Lady’s political journey on Facebook at facebook.com/AmbassadorLady/.

According to Mashable, Duke is a three-term canine mayor who won each of his elections in a landslide. Similar to Rabbit Hash, Cormorant voters pay one dollar to cast their votes, with proceeds put toward projects within the town. Duke, who is a Great Pyrenees, even ran against his own canine girlfriend, Lassie!

It’s a tale us dog lovers know well — believing that canines can do a better job than humans. When the people of Fairhope, Alabama, got sick of their local, two-legged politicians in 2004, they decided to put Willie Bean Roscoe P. Coltrane, a yellow Lab, up for mayor. Mental Floss states that Willie Bean entered too late to appear on the ballot, but received support from townspeople nonetheless.

Saucisse went from abandoned puppy to political figure when he captured four percent of the 2001 mayoral vote in Marseille, which is France’s second largest city, reports Mental Floss. The late Dachshund — whose name translates to “sausage” — was placed on the ballot as a joke by his owner. Even though Saucisse lost the election, he went on to become a pop culture icon with appearances in novels and even on a reality TV show.

And here’s a dog who ran for President of the United States. Molly, a Dachshund from Oklahoma, was up for Commander in Chief in 2008. Check out her (adorable) campaign video.

One comment on “5 Dogs Who Ran for Political Office”