Next on The Scoop: Ask a Vet: How Much Should I Feed My Dog?

Not Again! Dogs in Danger as More Poison Meatballs Show Up Near Boulder, Colorado

Is the case connected with two instances of meatballs laced with rat poison in San Francisco?

What kind of person goes out of their way to randomly poison dogs, for no apparent reason at all? Twice in the past year, Michael Leaverton has written about how poisoned meatballs were showing up in San Francisco parks and along sidewalks. In July 2013 and February of this year, hundreds of meatballs laced with rat poison were found scattered around the Twin Peaks and Diamond Heights neighborhoods of San Francisco.

That was bad enough, but apparently the story doesn’t end there. Last week, identical meatballs were found in a park in Gunbarrel, Colorado, a rural community near Boulder. At least three dogs were poisoned by the meatballs, and police have found a total of eight meatballs since then. 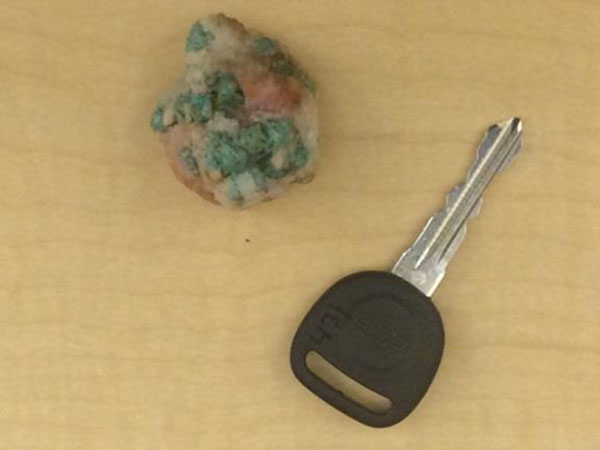 Dog owner Uli Bromme called the Boulder County Sheriff’s Office last Monday to report that her six-month-old Golden Retriever, Amos, had eaten one of the meatballs in the park, and she’d prevented him from eating another.

The meatballs looked like hamburger embedded with bluish-green pellets, she said. 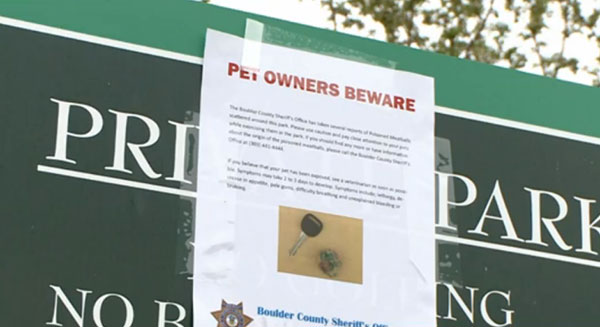 Amos’ other owner, Brandon Weill, said “You don’t do this if you’re mad. You tell somebody why you’re mad, you don’t just poison animals. You just don’t do that.”

Amos was treated and held overnight at a veterinary clinic and has returned to his family.

Local residents are contributing to a reward fund for information leading to the arrest and conviction of whoever has been spreading these meatballs in their park. So far, the reward has reached $4,500.

Three dogs are thought to have eaten the meatballs, but there have been no fatalities so far. Animal control specialist Sara Spensieri told the Boulder County News that “The little blue pellets in the meatballs are consistent with what looks like d-CON rat poison that’s available at any hardware store.” Symptoms can appear several days after ingestion and include lethargy, decreased appetite, difficulty breathing, and bleeding or bruising. 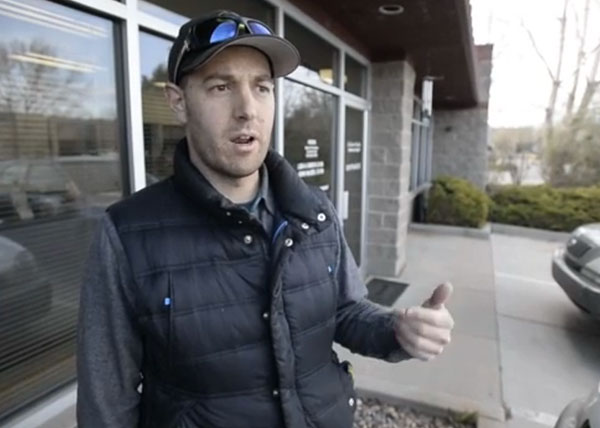 The big question for those of us who were following the San Francisco case, of course is, how are the two cases connected? It seems like a stretch to say that they’re not connected in any way at all. It’s hard to know what’s more disturbing, though: That there might be more than one person out there who thinks that scattering poison-filled meatballs around dog parks is a really neat way to spend a weekend, or that there’s one person who enjoys this so much that they’ve decided to go on a national tour. Either way, I wouldn’t want to be in the mind or the proximity of such a person, and hopefully the $4,500 reward will bring us closer to getting them off the streets and away from dogs.