Next on The Scoop: We Go Behind the Scenes at a “Hot Guys and Baby Animals” Photo Shoot

But with that increase in popularity, a smuggling industry thrives while shelter dogs remain unhomed.

According to a new study, dogs have become more popular than cats in English households for the first time in 20 years. The study, released by Dogs Trust and the Pet Food Manufacturers’ Organization (PFMA), says that almost a quarter of UK households include a canine member. In raw numbers, there are 8.9 million dogs and only 7.9 million cats.

At first glance, the surge of popularity sounds like good news for dog lovers. If more people are falling in love with dogs and making them part of their families, presumably that means more dogs will get better homes and better care, right?

Unfortunately, it may not be so. Although more Brits are taking dogs home, they’re not getting them from shelters. Dogs’ growing popularity seems to be driven largely by celebrities who accessorize in public with their pets. Consequently, there’s a huge market in breeds such as French Bulldogs, Chihuahuas, and Pugs, while shelter adoption numbers remain stable. 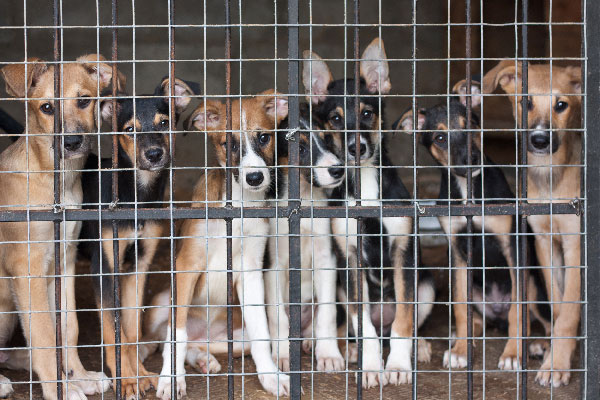 Adrian Burder, the Chief Executive of Dogs Trust, told The Telegraph “Whilst we at Dogs Trust would normally be delighted to be surrounded by so many dogs, we have to ask where these ‘extra’ dogs have come from. Rehoming figures across our 20 UK centers have not increased in the past year, and the Kennel Club registered marginally fewer puppies in 2013 than it did in 2012 -– so the 300,000 extra dogs are not rescues and they are not from registered breeders.”

Many of those dogs are making it into England because of breeders who import them from abroad, often using faked vaccination records and other forged papers to get past quarantine requirements.

The problems around dog smuggling have gotten an increasing amount of media attention since 2012, when reforms were made to the Pet Travel Scheme, an agreement that allows pets to travel between participating countries (mostly members of the European Union) without going through quarantine. Requirements for dogs to qualify for a pet passport under the program include having vaccinations for rabies, tapeworm treatments, and a microchip installed. 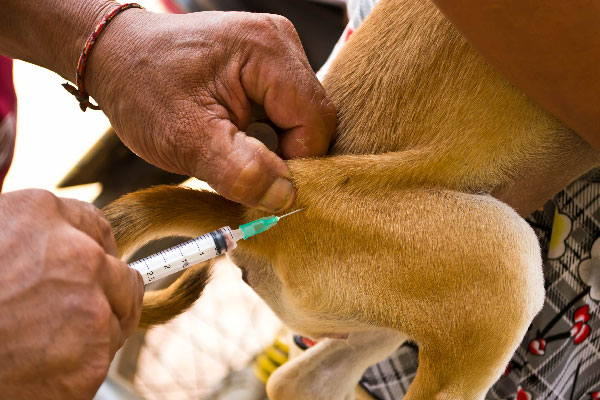 Last month, Dogs Trust told the BBC that the scheme “clearly isn’t working.” Their own investigations showed large numbers of breeders, trainers, and vets from Eastern European countries such as Hungary and Lithuania who forge documents to bring underaged and unvaccinated dogs into the country. In a press release, it called for the government to increase the minimum age of entry from 15 weeks to six months. The illegal market depends on filling peoples’ desire for puppies; Dogs Trust says that increasing the minimum age would make it harder to serve that demand with illegal dogs. 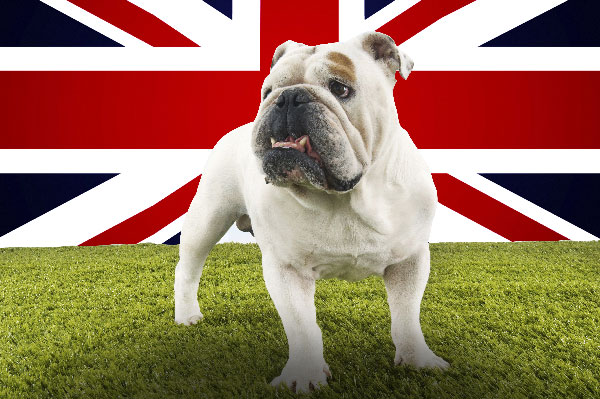 The Christmas season drives the demand for cute puppies into high gear, both in the UK and here in the United States. Hopefully, people who decide that they absolutely need to have a new pet for the holidays will remember that there are many dogs waiting for homes at their nearby shelter.

Via The Telegraph and BBC