Next on The Scoop: A Blind Man and His Service Dog Are Kicked Off a Flight — and Fellow Passengers Are Furious

How Far Back Does the Human-Dog Bond Go? Maybe a Lot Longer Than We Thought

A study of ancient DNA suggests dogs might have entered human culture 32,000 years ago.

For some, it seems impossible to imagine living in a world without dogs as compnions. They’ve just been there, a part of everyday life for so long that they’ve become a symbol of our progress from being a bunch of overeducated apes hanging out on the savannah to the suave, urbane, primates that we are now. The story seems to go like this: Grow a couple of opposable thumbs, make fire, domesticate the dog, and BOOM! — you have the Internet, Manhattan, and monthly car payments.

Okay, so it’s a little more complicated than that. Dogs had nothing to do with the Internet; it was actually invented by cats so that we would have a more efficient way to distribute cute pictures of them. But otherwise, it’s a good thumbnail sketch of the past million or so years of human evolution. 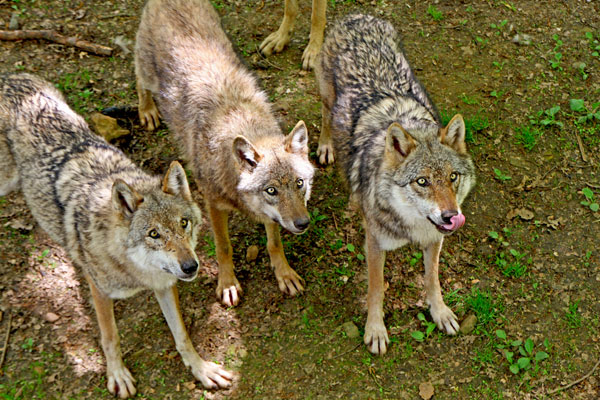 But where, when, and how did dogs become part of human culture? That’s one of those issues that evolutionary biologists are willing to spill blood over. It’s almost worse than the debates over Kirk vs. Picard or Edward vs. Jacob.

Today, a little more fuel was poured on that particular fire. The journal Science published an analysis of DNA from 18 ancient dogs and wolves and compared them with modern-day specimens. The report concludes that dogs were first domesticated by human beings between 18,000 and 32,100 years ago, someplace in Europe. 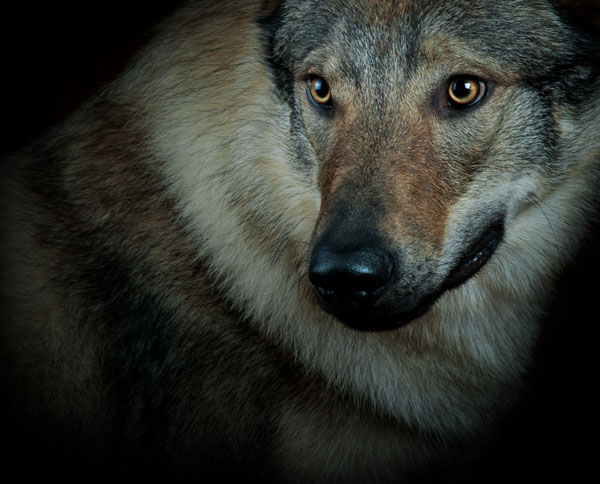 The authors claim that the first domesticated dogs came from an early species of wolf that followed tribes of humans around Europe, scavenging scraps of meat that were left behind by hunting parties.

Robert Wayne, the senior study author, told the Los Angeles Times that “The initial interactions were probably at arm’s length, as these were large, aggressive carnivores. Eventually, though, wolves entered the human niche. … Maybe they even assisted humans in locating prey, or deterred other carnivores from interfering with the hunting activities of humans.”

The conclusions of Wayne and his colleagues put the domestication of the dog at a much earlier date than previous theories; it also moves the location. Up until now, biologists and archaeologists have thought dogs were domesticated about 13,000 years ago at the very most, and usually someplace in the Middle East or Asia. 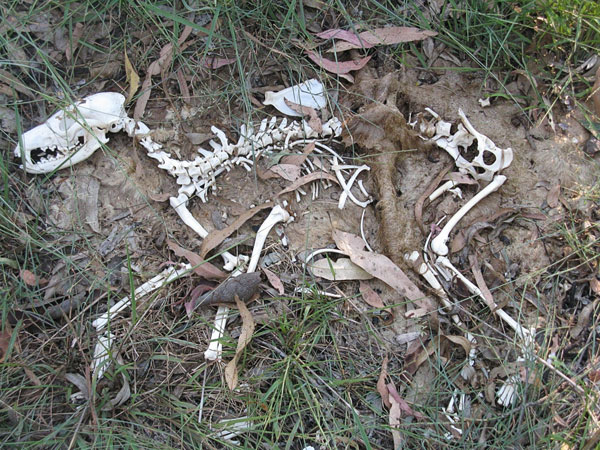 As you can probably imagine, those theories aren’t going to go away without a fight. Although the new study has its fans, there are also detractors. Peter Savolainen, from Sweden’s Royal Institute of Technology, is critical of the conclusions and the methodology in the study. Savolainen believes that it’s much more likely that dogs were domesticated in China, as food, and he criticizes the study for not including any genetic samples from the Middle East or China.

“The only thing you’re looking at is European and Russian samples,” he told the L.A. Times. “What can you tell really about anything? If you only have European samples, obviously you will find that Europe is the origin.”

Wayne defends his team on that point by saying that the available samples of dogs from those areas were far too recent — about seven or eight thousand years old, which puts them after any estimate of the first domestication.

For now, anyway, Wayne and his partners are far from having the last word on the history of dogs. But those of us who love them for their companionship instead of their mitochondrial DNA can take comfort at least that they’ve been willing to keep us company for a very long time — and probably aren’t going to leave us any time soon.

Via The Los Angeles Times