Next on The Scoop: Ask a Vet: What’s the Strangest Vaccine Reaction You’ve Ever Seen?

At least five hand grenades have washed up on an Essex beach in the last month. One dog owner almost wound up using one for a game of fetch.

Everyone loves playing with their pups, but there are some things that just make very bad toys for dogs. It’s usually best for all concerned if you keep family heirlooms, beloved stuffed animals, and cell phones discreetly out of the reach of the dog. 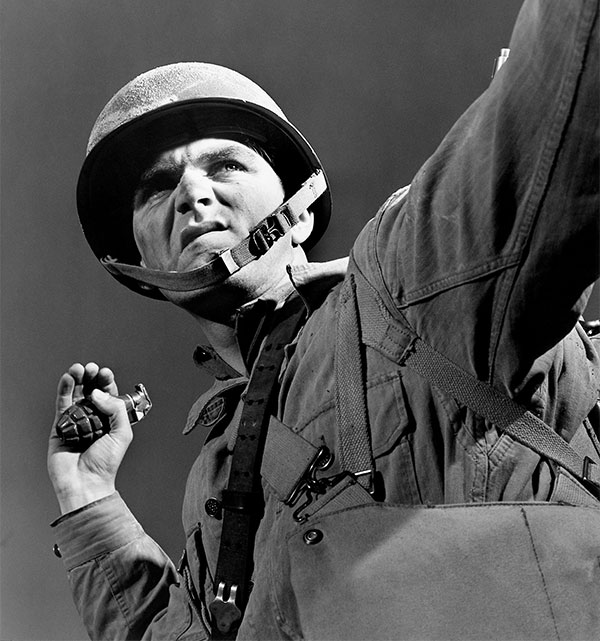 Granted, most of us don’t have to deal with that final issue too much, but it did come up this weekend on a beach in Essex, England. Clair Watson was walking her dog, Bonnie, on Harwich Beach and tossing pebbles for her to chase. She reached down for what she thought was another rock lying on the sand, and found herself holding a 70-year-old hand grenade, crusted with barnacles and sediment. 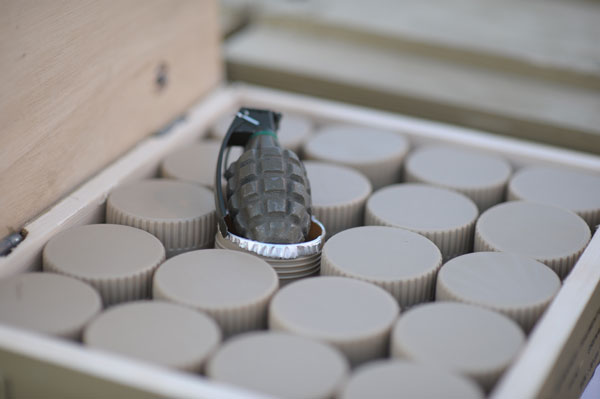 A nearby walker called his son, who happened to be an army explosives expert. He arrived with a team, put a cordon around the grenade, and blew it up with no harm to human or dogs.

Probably the strangest thing — at least to those of us here in America — is that this isn’t a unique occurrence. At least five grenades have washed up on that particular stretch of beach in as many weeks, and authorities fear that locals may see more. Inspector Paul Butcher told the press that “It would appear that the grenades might have been in a crate that ended up in the sea during the Second World War. That crate might be breaking up or has been disturbed by dredging in the port and has resulted in these five devices being washed ashore along the same stretch of beach.”

As you can imagine, the story of the dog walker who found a grenade has been picked up by international media, and there have been conflicting reports about what actually happened. Due to an early police report that was released to the press, several websites and news outlets have reported that a man found the grenade and actually threw the grenade for the dog to fetch. That makes a great story (as long as the grenade didn’t explode), but it’s not true, according to Claire Watson. “I joked to the policeman I had been about to throw it for the dog,” she said, “but I would never have thrown it.”

Few people come across explosive devices while walking the dog, but sometimes there are odd things lying around the parks and streets. What’s the strangest thing you’ve found while going on a walk with the dog?