Next on The Scoop: Japan Gives Dogs Luxurious Retirement — For a Price

Who Leaves 8 Dogs In a Hot Van While on a Shopping Spree?

The owner of San Francisco's 4 Your Paws Only service let dogs suffer while she went to the mall.

Late last week, it was balmy, in the 70s, in San Francisco, and Pamela Uberti, as owner of 4 Your Paws Only dog walking and pet sitting service, was tasked with keeping eight dogs entertained and exercised, happy and healthy, for an extended period of time. She got everybody in her windowless work van and headed out.

As for the dogs, they didn’t get to shop. Uberti left them tied up inside the van. For activities, she let them bark. She also let them pant — she had parked in direct sunlight and left the windows up, and the van soon grew sweltering on that warm day. Witnesses said the dogs also had no water.

“Those dogs were tied up in a hot van. No water, nothing,” one told KRON4. “There was a lot of stress. It was extremely hot.”

“They were barking up a storm,” said another. “I told her that her behavior was deplorable.”

The witness called police, and fortunately, when animal control officers arrived, they found the dogs in good condition. Because the dogs were “not in immediate danger,” according to animal control, they were released to Uberti, but officers told KRON4 that they expect her license will be taken away this week.

“It was just heartbreaking when they opened the van seeing the animals tied up like that, and being completely defenseless,” said a witness, “completely at the mercy of this sadistic woman.” 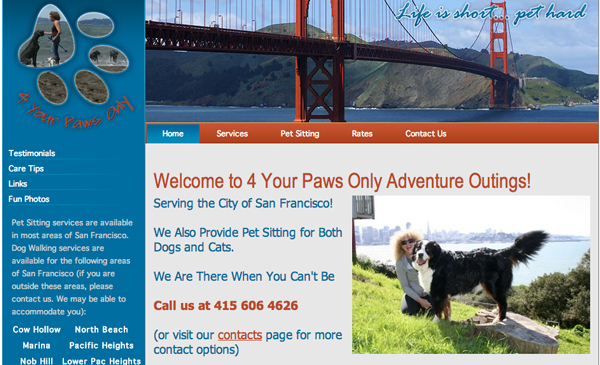 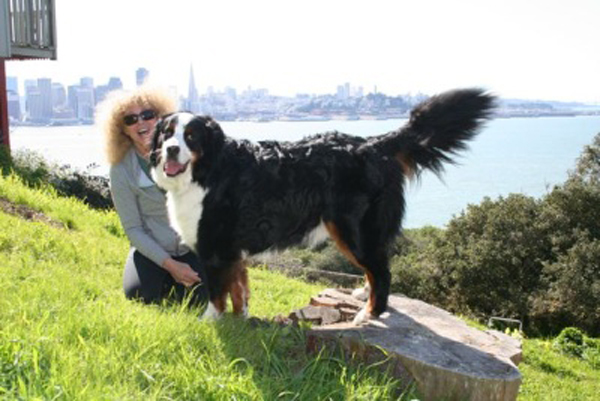