Next on The Scoop: London Council Has a Plan for Dog Poop: Paint It Pink

A surveillance video goes viral after a little dog causes a criminal to flip out.

It’s common thinking that big dogs make the best guard dogs, a fact that burns little dogs to no end. You see them staring at big dogs, sizing them up, looking for weaknesses, thinking, “You ain’t all that, Bluto. My teeth are daggers. My bark is fierce.” Little dogs know that the most important thing in being a good guard dog is not size but ferocity, a quality little dogs hone to perfection. 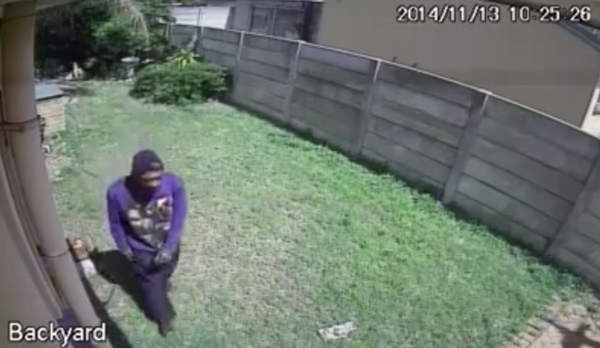 Take the little dog in this video, a Yorkie named Scamp. Never have we seen a more effective guard dog. Look how Criminal comes swaying into the backyard, lumbering like he has just eaten at Outback Steakhouse and is looking for a bed to steal. Scamp remains off-screen — he’s probably in the house, watching the intruder, outlining his plan. “I’m going to flip,” he thinks. “Criminal won’t know what hit him. My bark will be heard in Johannesburg!”

Forgot to say: This video comes from South Africa.

In any case, Criminal does try to make it into the house, Scamp does flip, and Criminal flees like he’s in a Looney Tunes cartoon. He almost runs in mid-air and scales not one but two fences in his panicked escape. This dog nailed his duties, and he is one proud Yorkie. Watch:

Don’t you love the way Scamp turns a little 360 at the end?

The video was first posted on Reddit, where it went nuts, and then on YouTube, where it swept past 500,000 views after just two days. One commenter says the man was arrested later while committing another burglary and told police he has cynophobia — fear of dogs. 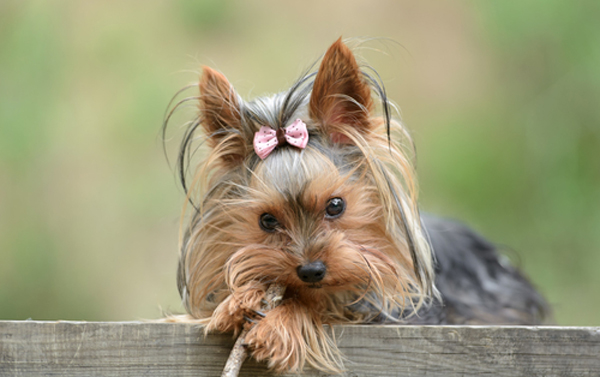