Next on The Scoop: Bronte the Dog Lost a Leg — But She Gained a Home

Not a Headline We Write Every Day: Dog Misses Duck, Shoots Hunter

A young man on the Leech River in Minnesota had a very bad day because of his gun and his dog.

This one happened on the Leech River in Cass County, Minnesota. A 19-year-old man was hunting waterfowl in a boat. He had his dog with him. All in all, a great day in the making. Man, boat, dog, waterfowl. But then: gun. Specifically, dog shooting gun, not at waterfowl, but at man. 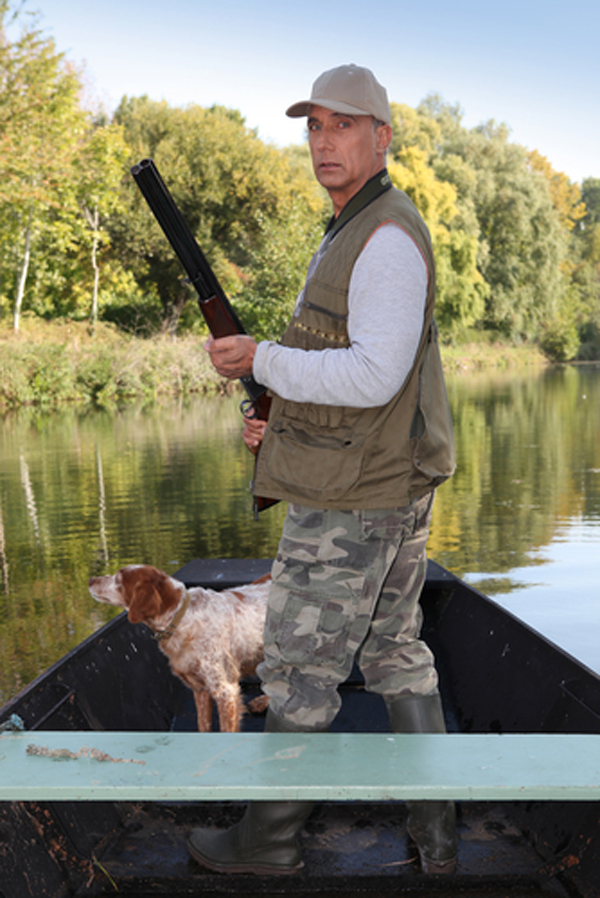 It happened like this: The dog jumped in the boat, and his paw landed on the trigger. Blam. Done. A non-life-threatening wound in the lower right leg, followed by a trip to Cass Lake Indian Health Services.

Everybody is fine. Police are investigating, because they have to, but no criminal charges are pending, according to the Minneapolis Star Tribune.

This comes on the heels of an incident in February, when Gregory Dale Lanier, 35, was driving his truck along State Road 17 in Highlands County, Florida, when “Lanier heard a ‘boom,’ saw smoke and felt a burning in his leg,” said Sebring Police Cmdr. Steve Carr.

And in 2011, two dogs shot two people. The first one involved Eli the dog, who shot Billy E. Brown, 78, in the leg when they were also duck hunting. 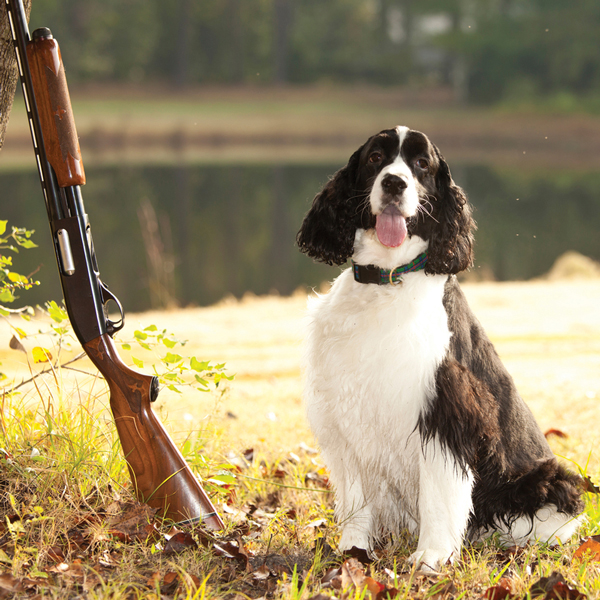 The other one took place a few months earlier, when a dog shot a shotgun at the rear of his owner, yet another duck hunter. Twenty-seven pellets were removed from buttocks that day.

Keep your guns out of reach of dogs, people. They’re smarter than you think.

Via the Minneapolis Star Tribune