Next on The Scoop: Grab a Tissue: Two Beagles Used in Animal Testing Get a Second Chance

Can We Agree on This? Don’t Use Dog Shock Collars on Kids, People!

Tell that to a couple in Connecticut, accused of using one on a young girl who got poor grades.

Shock collars are controversial among dog owners, and the mere mention of them brings out a lot of strong feelings, no matter which way you fall. (We fall toward “archaic” and “brutal” when we think of them.) But if there’s one thing that ALL of us can agree on, it should be this: You don’t use them on your kids.

That fairly basic point of humanity was completely missed by Eduardo and Paula Montanez, a couple in Danbury, Connecticut. The Montanezes were arrested this week on allegations that they used a sound-activated bark collar to discipline a 9-year-old girl in their care because they were disappointed with her grades at school, according to NBC Connecticut. Investigators believe that the couple made the child bark like a dog in order to make the collar shock her. 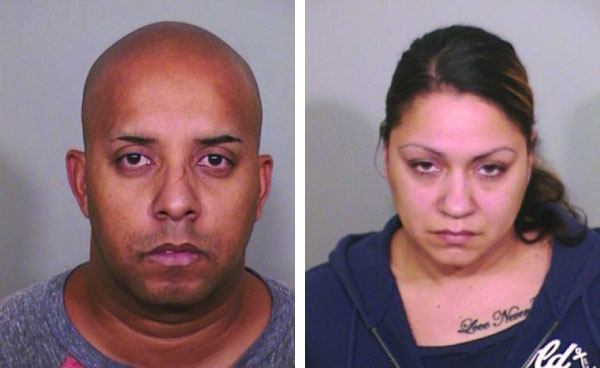 There is just so much wrong with everything that paragraph describes, I need to keep checking the news articles to make sure that I just wrote down the facts as they’re actually being reported. Shock collars stir up strong — sometimes ugly — feelings in all of us.

But I can’t even start to wrap my brain around the idea that you would put one of those things on a 9-year-old girl and then forcing her to bark. The last part makes me cringe even more than the idea of the pain from the collar. It reminds me of the old parental “tradition” of having a disobedient child go to the closet and select the belt that they’ll be spanked with, forcing them to become complicit in their own pain.

Right now, it’s unclear how the couple is connected to the girl, only that they were responsible for her care, somehow. The girl told the police that the collar was used only once, but investigators think that the marks on her neck may indicate multiple incidents.