Next on The Scoop: Win a Remote-Control Dog Chase Toy From Go-Go Dog Pals

And then the new owners wouldn't give him back, saying their kids had "grown attached" to his dog.

Robert Gabbert, who’s been in Afghanistan for the past six months on his second deployment, recently went through a surreal episode trying to get back his dog, Baxter, a Shiba Inu he raised from a puppy. 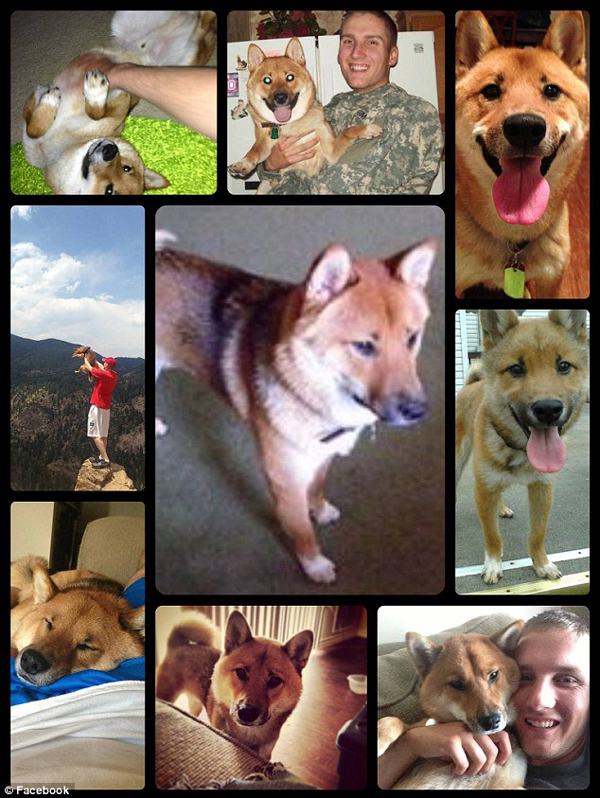 Instead, his ex-girlfriend sold the dog on Craigslist.

When he found out, Gabbert was stunned. So was his family. His Dad told MailOnline, ‘”That’s his baby. He bought that dog before he went the first time. He did a lot of research to find the right one with the right color coat. He paid a lot of money for that dog. This kid even belongs to the kennel club.”

And thus began the search to find Baxter, which began with Gabbert posting his own ad on Craigslist:

“I am currently deployed and my ex sold my dog. I just found out and I am trying to find the people (person) who bought him. I will pay anything to get him back. His name is Baxter and he is a Shiba Inu. I do not have my phone with me. You can email me. The phone number is my mom’s — she is helping me locate him. If you have any information PLEASE give us a call or an email.”

Online sympathizers noticed the post and started a “Help Bring Baxter Home 2014” Facebook page, which quickly attracted media attention and thousands of likes. Gabbert, with six months left in Afghanistan, was able to only watch from the sidelines, pining for his dog. 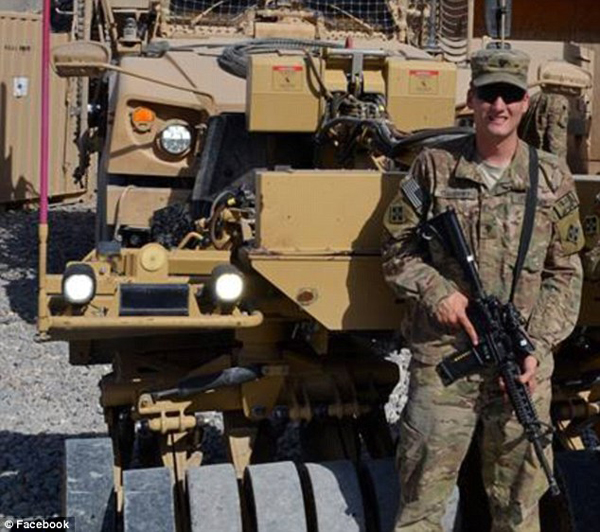 Finally, the couple who bought the dog came forward — and dropped a bombshell: They didn’t want to give up the dog. They said their children had grown attached to him.

For the second time, Gabbert was stunned. So was his family. They pleaded their case, both to the family, who remains anonymous, and to the world via the media.

“They keep saying they have children that are attached,” Gabbert’s mother, Karen, told KOAA 5. “Well my child is attached to the dog. Just because he’s older doesn’t mean he’s not my child.”

“That’s just not something we should let him sit over in Afghanistan worrying about, his dog,” said supporter Nancy Wallace. “He should be doing the job he’s there for and not having to worry about that. He should know that his dog is home and with his family and will be waiting for him when he gets home.” 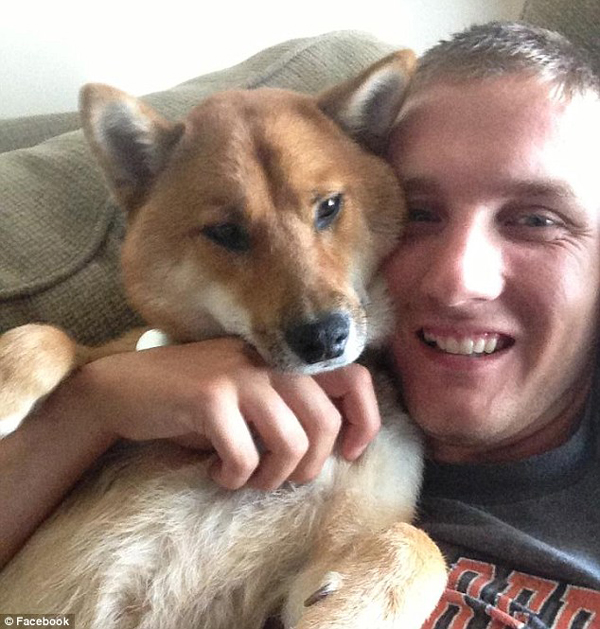 Supporters kept up the pressure, even raising money to give to the family to buy a new dog if they gave up Baxter.

Finally, the family did. In the face of an unrelenting social media case and increasing media attention, they agreed to give up the dog. They did the right thing, even if it took a online army to convince them.

One of the terms of the deal? The “Help Bring Baxter Home 2014” Facebook page had to come down (and it has). The vitriol against the family was apparently too much to bear.

Via MailOnline and KOAA 5; photos via Gabbert’s Facebook page