Next on The Scoop: Hollywood Photographer Alan Weissman Captures Celebrities and Their Dogs

An Ohio Dog Shelter Buys a Gas Chamber — to Destroy It

The deal is backed by a $10,000 donation, and the public is invited to help destroy the device.

A lot of dogs and cats have died in the gas chamber at the Medina County animal shelter in Ohio over the past 20 years. However, when the county commissioners finally took action to get rid of it, the question of how to do that wound up causing as much controversy as whether it should be kept at all.

Last week, the Medina County commissioners voted unanimously to get rid of the gas chamber by selling it in an online auction. But that just seemed like an attempt by the commissioners to pass the buck. 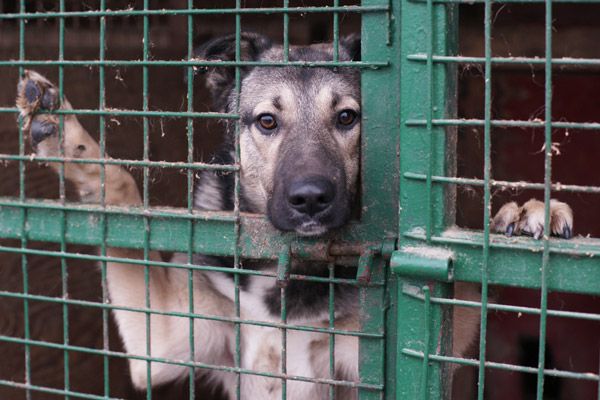 The chamber, like many identical ones in shelters across the country, had become an embarrassment; euthanasia in general has become less and less popular in shelters, and gas chambers in particular seem like cruel relics of a less enlightened time.

Even in states that embrace capital punishment for humans, gas chambers are being phased out in favor of lethal injection. Stories of prisoners who thrash in the chamber for 10 minutes or more before dying have made it seem more like an exercise in sadism than an act of justice. If that treatment of human criminals makes the general public squeamish, it’s even harder to justify gas chambers to kill dogs and cats who simply didn’t find a new home in time.

If Medina County sold off the gas chamber, it would just wind up in another shelter, still killing animals. After the commissioners voted, Theresa Landon, director of the Ohio SPCA, said, “We have a huge database of supporters that will now be asked to join us in requesting that the Medina County commissioners reconsider their decision. The death box must be destroyed, cut up, and sold as scrap metal.” 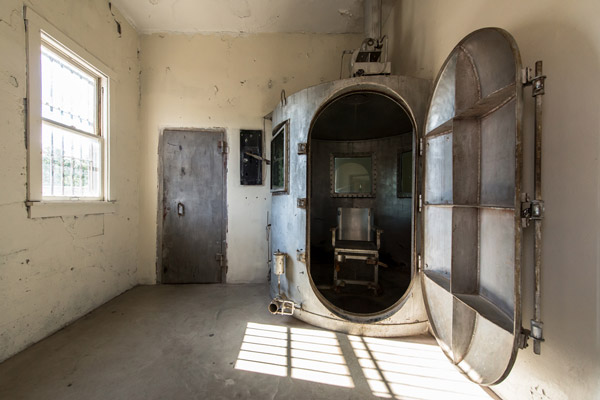 And thanks to an anonymous donor, that’s exactly what will happen.

A county resident has offered to donate $10,000 to the Medina County SPCA if the gas chamber is destroyed. The SPCA will buy the chamber from the county for $1, and then give the county the proceeds from selling the metal as scrap.

The donation will be used to pay to take care of cats. Because the county shelter, which is designed to handle dogs, stopped accepting cats last month, the county has subcontracted with the SPCA to take the cats in. Before the SPCA took over, 289 cats died in the gas chamber last year alone. After a public outcry, the county stopped using the chamber to kill dogs several years ago.

If the deal sounds complicated, the destruction of the gas chamber won’t be. The Medina County SPCA plans to make a big party out of it. Director Sarah Moore says that the group will invite the public to come to a demolition party and tear the gas chamber apart with bats, tools, and anything else that’s handy. The date and place hasn’t been announced yet.

It’s clearly an occasion for celebration, and it’s a good thing that the SPCA is embracing it. But as with many pieces of good news, there’s a bittersweet edge to it, too. The Medina County animal shelter will never kill another dog or cat in a gas chamber, but that doesn’t mean that it has become a no-kill shelter. In fact, shelter workers are now being retrained after several lethal injections went wrong because they used too little of the drug.

Change happens one step at a time. We’ll celebrate the one step that we’ve taken, and then prepare ourselves to take the next one.