Next on The Scoop: I’m an Emergency Vet, But I’ve Never Had My Own Veterinary Emergency Until Now

Shelter in Ireland Is Overwhelmed by Dogs Abandoned After Christmas

The deluge comes from dogs given as holiday gifts who've been given up by their new owners.

This story comes from County Cork in Ireland, but you could probably write it in hundreds of cities around the world. The Cork Dog Action Welfare Group (otherwise known as Cork DAWG) told Irish website The Journal last week that it is already being flooded with unwanted dogs that were bought as holiday gifts. People are either abandoning the dogs on the street or dropping them off at the shelter, and the dogs are coming in such numbers that the small volunteer group is overwhelmed. DAWG told The Journal that “We always try to help, but at the end of the day we are a small rescue with a very full shelter and little or no spaces. The post-Christmas dumping has started, and we are overwhelmed with calls for help.” 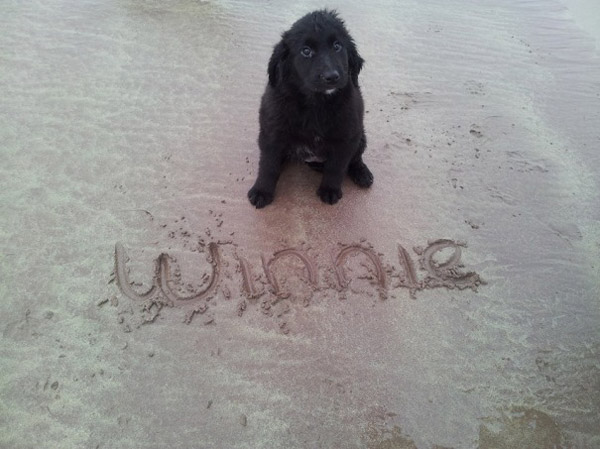 Usually, the shelter says that it takes until May before holiday pets start showing up in great numbers, but this year has been different. The spokeswoman who talked to The Journal said “Just today … in the first four hours of opening we have seen eight dogs handed in to us, and it was twice that yesterday alone.”

The post-Christmas rush might not be hitting all rescue organizations as intensely or as suddenly as it is at Cork DAWG, but it is a story that plays out again and again like clockwork every year. Whether it happens in January or May, the story is the same: The dog becomes a little less cute, a little harder to handle, poops on the floor and tears up the furniture a little more, and the new owner realizes, too late, that getting the dog was a mistake. 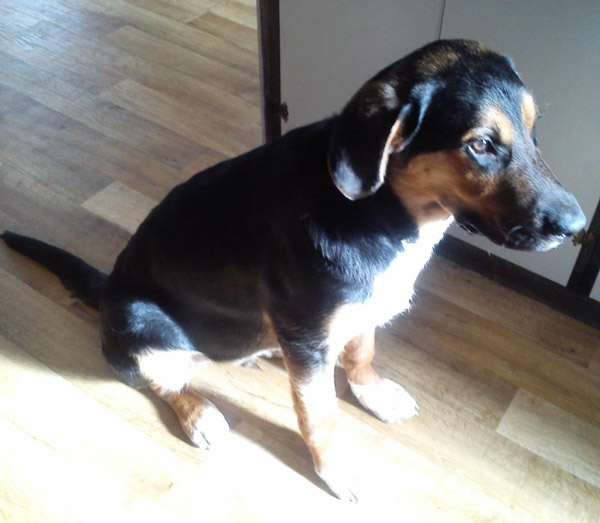 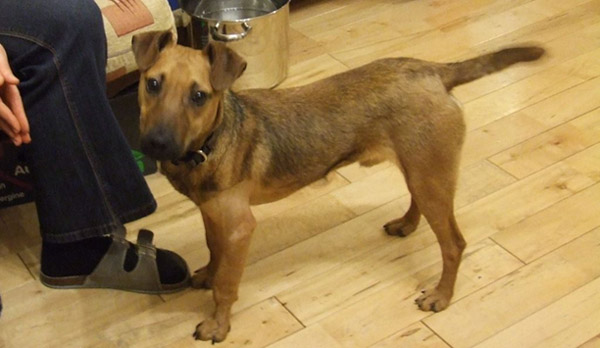 But returning a pet isn’t like returning a remote-control helicopter or that shiny new 3D printer. As with the dogs being dumped in County Cork, many of the dogs will suddenly find themselves without a home, waiting for someone who’s ready to adopt a dog. A spokesman for the Ireland SPCA, which hasn’t been hit with a huge surge yet, summed up the point perfectly: “The fact is that we need to reiterate is that buying any sort of animal is not a suitable gift to give. It is a big responsibility, and it certainly is not something to surprise someone with, whatever time of the year it is.”

Dog lovers have been trying to make that point heard for years around the holidays. We hope people will start listening so that the New Year will start to mean fewer dogs in shelters, not more.