Next on The Scoop: Want to Adopt a Stray Dog from Sochi, Russia? Here’s How

Snuffles, a Dog With Two Noses, Finds a New Home in Scotland

Snuffles the Belgian Shepherd had no luck until the British press circulated his photo.

Sometimes having too much of a good thing is just that — too much. For Snuffles, a Belgian Shepherd who has two noses, that little bit extra consistently kept him from having a permanent home. At five months old, he’d already had four owners by the time he wound up at the Dogs Trust Rehoming Centre in Glasgow, Scotland.

Veterinarian Angela McAllister told the Daily Record, “Instead of his nostrils being fused together, he’s got some sort of split there. It’s a defect in his palate which gives him the appearance of having two noses as his nostrils can move independently of each other. I’ve never seen the condition in my 20-year career.” 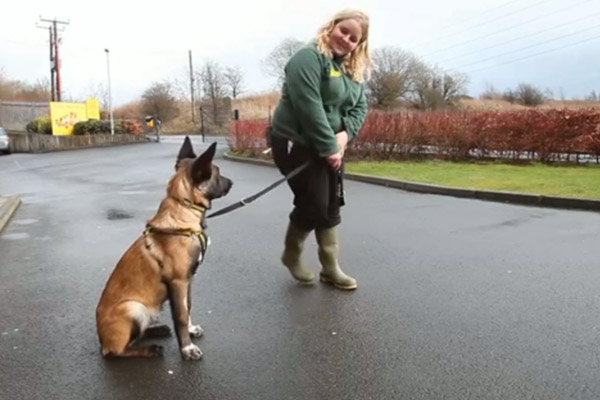 Other than the oddity of his double noses, Snuffles seemed to have everything in his favor: He was a young dog, with a personality that staff described as “sweet natured.” Manager Sandra Lawton told the Record that “It is such a shame to think that this sweet-natured lad may not find the loving home he deserves just because he may not be considered a pretty pooch.” 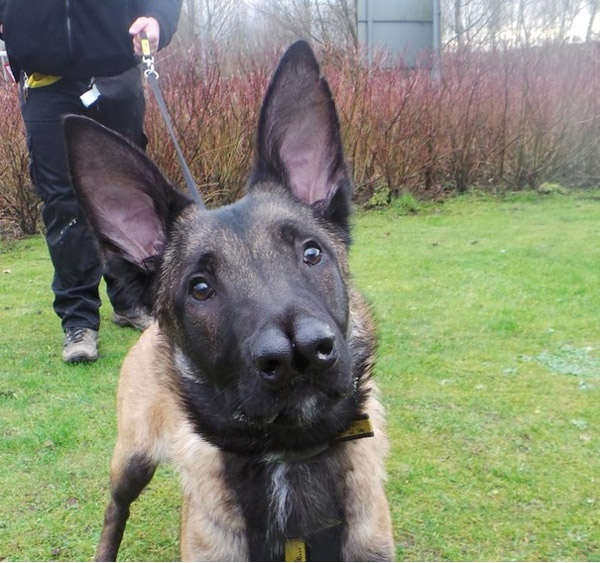 It turns out that she need not have worried. As soon as his story hit the British press, Snuffles was very popular, indeed. Dogs Trust started getting calls not only from the locals around Glasgow, but from as far away as the United States and South Africa. “We had 40 messages and calls before we opened, plus 20 emails when we got in,” said Pamela Jackson, who heads the rehoming center. 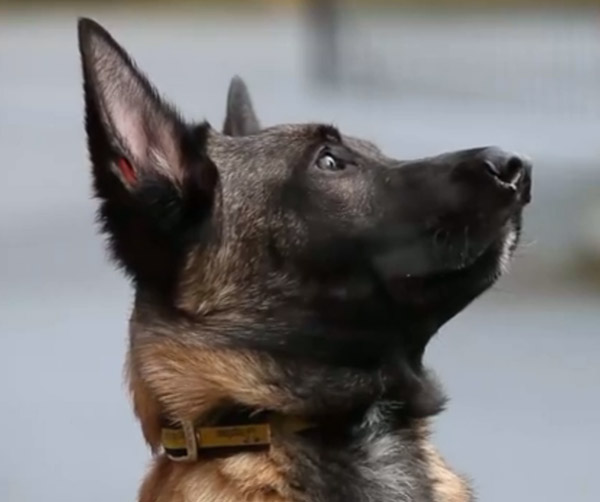 Ultimately, Snuffles found a new home not in South Africa or the United States, but relatively close by. His new owner is from East Lothian, a little more than an hour’s drive from Glasgow.

“The eventual new owner took him for a walk to get to know him and they got on brilliantly,” Jackson said. “He said Snuffles was perfect and everything he was looking for.”

Snuffles will be heading to his new home sometime this week. The family has a large home on an acre of land, and there will be lots of new things for him to sniff out. Good luck to Snuffles, his new family, and all the other dogs who are still waiting for their happy ending.