Next on The Scoop: In New York, ASPCA Gives Up Enforcing Animal Cruelty Laws

Meet Skipper, a “Castaway Corgi” Who Escaped a Puppy Mill

Named after the "Gilligan's Island" character, he is one of 13 "Iowa Castaways" who were rescued from a horrific puppy mill in 2008. 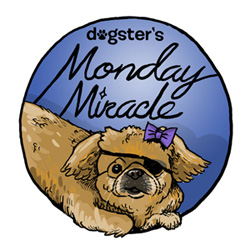 Ugh, puppy mills — can they not?

Puppy mills are the reason we can’t stop fighting ignorance with education. Yes, that puppy in the window looks cute, but when you look at where that puppy comes from, the story gets pretty ugly: Rows and rows of filthy wire cages crammed with dogs suffering from various levels of neglect, their paws and jaws mangled, some of them on the verge of death even as they’re forced to produce more puppies. It’s just horrible. 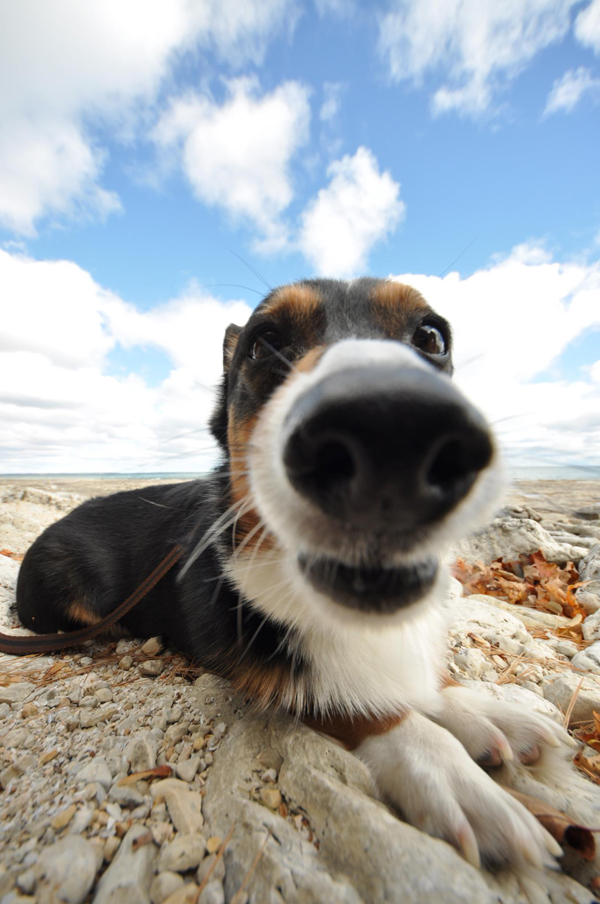 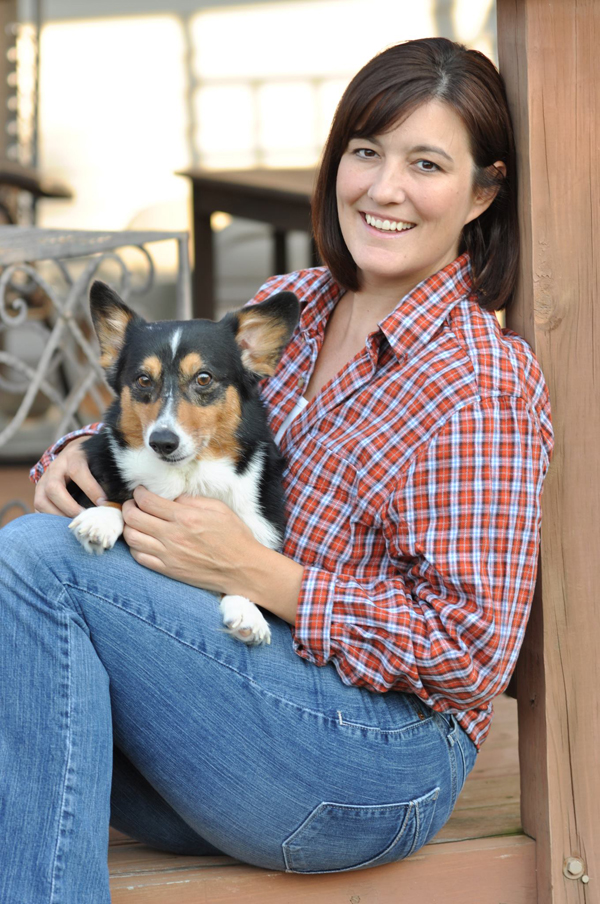 Skipper was one of these dogs. He, along with 12 others, was rescued from a puppy mill in Iowa in 2008 by the Lakshore Pembroke Welsh Corgi Rescue. Ten of these lucky 13 were then taken to Wisconsin where they became known as the “Iowa Castaways,” taking on the names of the characters from Gilligan’s Island. 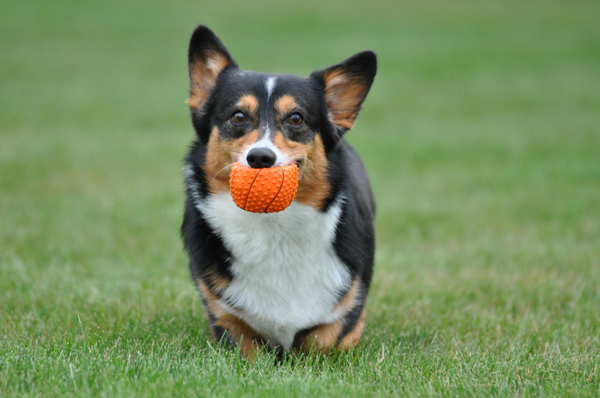 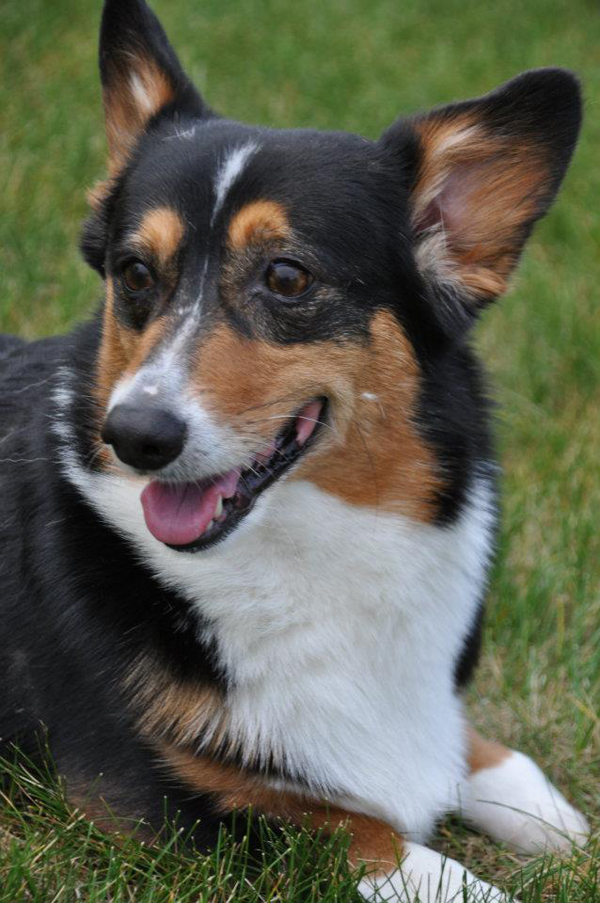 But Skipper wasn’t quite off the island yet. As a result of the heinous conditions he experienced at the mill (where rescuers think the Corgis were confined to small yards instead of cages, causing them to get into fights with one another that left many of them missing ears), Skipper had to be placed on a series of antibiotics to treat a raw, open wound left from an untreated injury, which caused his dead skin to slough off. Skipper, along with his rescued friends, were all initially afraid of people. 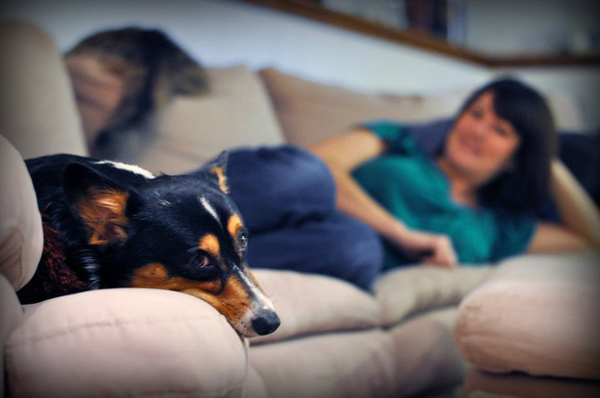 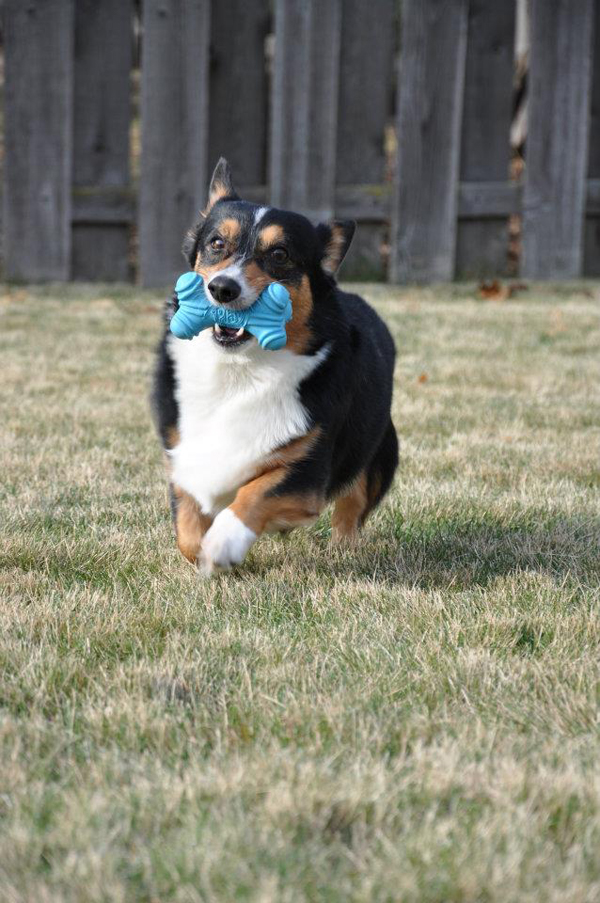 Skipper recovered quickly, finding himself a forever home and eventually learning to trust his human friends.

Check out more stories about dogs and rescue on Dogster: