Next on The Scoop: The Strangest Pet Names of 2013

Does Dog Poop Work as a Compass? Um, Not Really

Dogs are sensitive to Earth's magnetic field, a study says, but don't count on them if you're lost.

Everyone who has ever owned a dog has plenty of stories about dog poop. You might even say that sharing stories about inappropriate pooping is one of the great bonding rituals between dog owners. Our friendships are cemented with poop, because we’ve all been there: A brown, stinky gift dropped right in the middle of the plush, cream-white carpet while your in-laws are visiting, or on the lawn of the neighbor who was already hostile to you. Most people just plug their nose, get out the plastic bag, and take the turd to the nearest toilet or trash can. 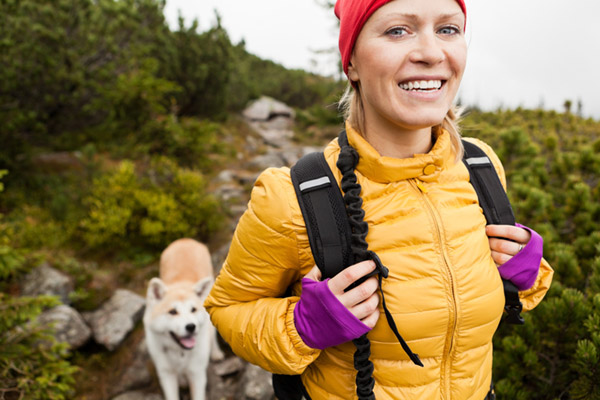 But if you’re of a more scientific mindset, there might be a reason to take a closer look at your dog’s poop, and I don’t mean to find out what he’s been eating. Some Czech scientists recently published a paper claiming that dogs instinctively align themselves along the north-south axis of the Earth’s magnetic field to do their business. From the abstract, here’s a description of their methods:

We measured the direction of the body axis in 70 dogs of 37 breeds during defecation (1,893 observations) and urination (5,582 observations) over a two-year period. After complete sampling, we sorted the data according to the geomagnetic conditions prevailing during the respective sampling periods. Relative declination and intensity changes of the MF during the respective dog walks were calculated from daily magnetograms. Directional preferences of dogs under different MF conditions were analyzed and tested by means of circular statistics.

That’s a lot of dog poop and pee. You have to at least admire their dedication. 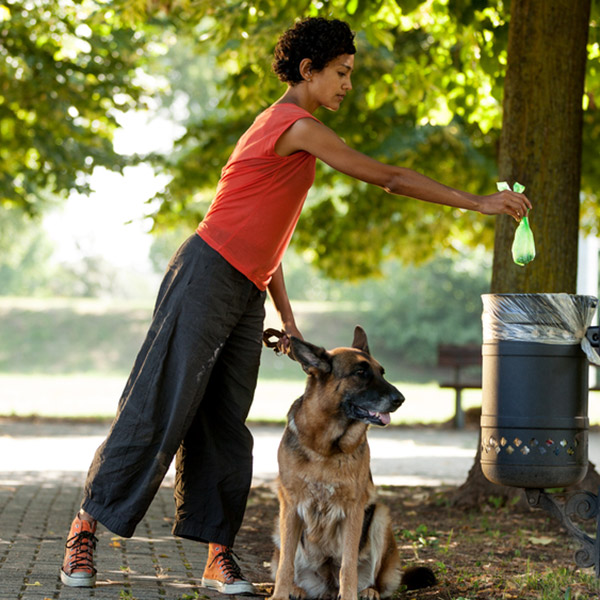 Does this mean that the next time you get lost in the woods you can just wait until your dog has to go, and keep an eye on which way they’re facing? Well, no. If you’re prone to getting lost in the woods, you should still try to make sure that you have a good, solid compass on you. Or even better, a smart phone with GPS. The thing is, there’s a lot of disruptions in the Earth’s magnetic fields on a day-to-day basis. Solar flares, for instance. The results specifically claim that “Dogs preferred to excrete with the body being aligned along the north-south axis under calm MF conditions.” (Emphasis added.)

What that means is that the scientists are claiming to have shown a high degree of magnetic sensitivity in dogs. While that’s been established in other organisms such as birds, fish, and even bacteria, dogs still haven’t made the list.

Therefore, if the magnetic field is acting up, using dog poop as a directional guide might result in a trip far away from where you wanted to go. But if the findings hold up, next time your pooch drops an unexpected gift in front of the in-laws, it might be an opportunity to impress them with your knowledge of science instead of making awkward apologies.

Via Frontiers in Zoology