Next on The Scoop: “Share for Dogs” Video Turns Slacktivism into Fundraising

Do You Think Dog Cloning Is a Stupid Idea?

You're not alone: Prominent people are speaking out against the practice amid the celebrations surrounding Mini-Winnie, Britain first cloned dog.

Last week, we finally got a look at Mini-Winnie, Britain’s first cloned dog. She came into being thanks to a contest run by the South Korean cloning outfit Sooam Biotech. The company held a contest in the United Kingdom for pet owners, hoping to raise awareness of its cloning services, which normally cost $100,000 a pop. The grand prize: a free cloned dog. Rebecca Smith, a caterer from West London, won the prize and offered up her beloved 12-year-old Dachshund Winnie for duplication.

According to UPI, Sooam Biotech isolated her DNA via small samples of skin. That DNA was then injected into an egg collected from another Dachshund. Finally, the fertilized egg was implanted into the womb of a surrogate dog.

Time passed, and then: Mini-Winnie, a cute little cloned dog. 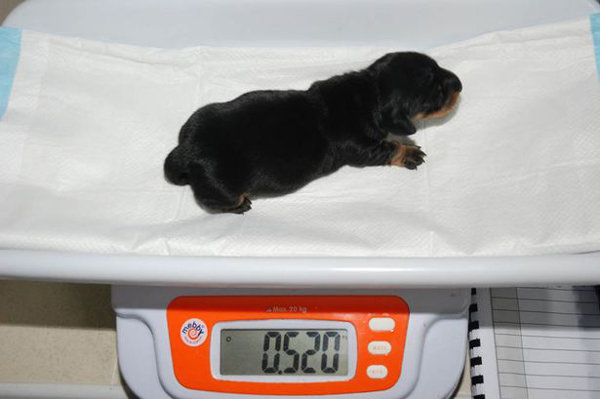 Almost immediately, critics came out to blast the whole thing. Noted geneticists, for one, demolised the notion that it would be the same dog.

“You would have about as much chance of replicating your favorite pet by choosing one from Battersea Dogs Home as you would from cloning it,” Robin Lovell-Badge, a geneticist at the National Institute for Medical Research in London, told the Guardian. “And the former is likely to be loved more as it will not fail your expectations.”

“It is extremely unlikely that a puppy cloned from a favorite pet will grow up to behave the same way,” he went on. “I see no valid justification for cloning pets. It is a ridiculous waste of money and hope as well as being ethically very dubious.” 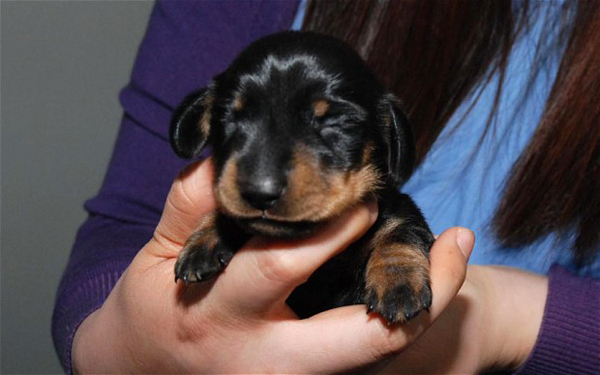 “It is an absolute waste of money,” said Dusko Ilic, a stem cell scientist at King’s College London. “Cloned animals are like monozygotic [“identical”] twins –- similar, but never the same. As time passes by, the differences will be more and more pronounced, especially personality traits.”

It doesn’t help that Dr. Hwang Woo-suk, the lead scientist at Sooam Biotech, is a intensely controversial figure. He was behind one of the worst scandals in modern science in 2004, when he claimed to have successfully cloned human embryos and extracted stem cells from them; that study, however, turned out to be fabricated. He was forced to resign from his job at Seoul University, and he was convicted of fraud.

Other people coming out against dog cloning include Sir Ian Wilmut, who led the team that produced Dolly the Sheep, the first mammal to be cloned. He told the Guardian, “I think that the owners might be disappointed -– so much of the personality of a dog probably comes from the way that you treat it. I think you would treat a cloned dog, particularly if you had spent $100,000, differently, so the dog would be different. I am sufficiently skeptical that I personally would not have a dog cloned.” 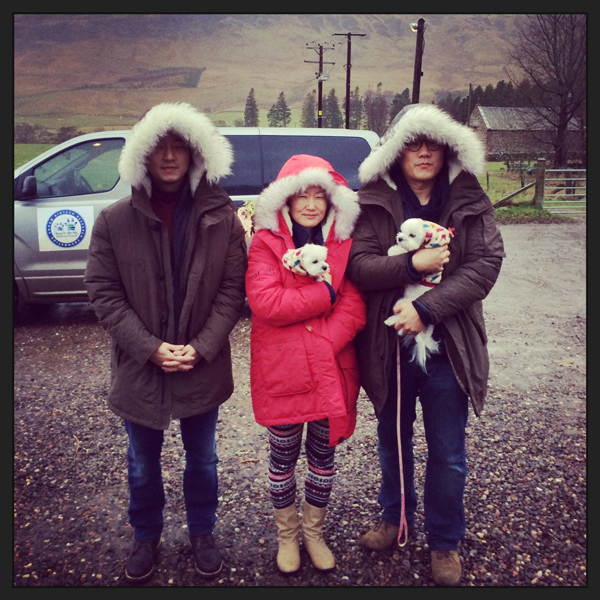 And Lou Hawthorne, the forefather of dog cloning, is against the practice as well, years after he created the first cloned dog in 2007.

“A cloned dog contributes to the happiness of a family, but I do not think it is possible to do it without a huge amount of suffering to hundreds of others,” he told the Mirror. “I couldn’t care less if the cloning business world collapses, but I care about suffering.”

Hawthorne told the Mirror that Asian producers raise “up to 80” regular dogs as egg donors or surrogates to create one cloned dog. Then, once the dogs are past their usefulness, they are slaughtered for meat or destroyed.

“Dog cloning is unviable. It cannot be achieved at a price people can afford,” he said. “But the biggest issue is the suffering. Man’s best friend is a dog, but when it comes to cloning, it isn’t the case.”

What do you think? Is dog cloning a waste of time and money? Does the harm it causes outweigh the usefulness? Tell us your feelings in the comments.