Next on The Scoop: The Dog Ate Her Homework — For Real

Laurice Barrett was at large for nearly a year but will stand trial in the death of Roxy the Pekingese.

Almost a year after people were shocked by reports of a mugger who threw a woman’s dog into traffic in San Francisco, a suspect has been arrested and charges filed against him, SF Weekly reports.

You can do a lot to human beings, but violence to a dog will capture the public’s imagination like nothing else. Street robberies happen all the time in metropolitan areas in the United States, but one stuck out last year because it resulted in the death of a dog. Our readers might remember the case: On Dec. 28, 2012, a woman who stopped her car in San Francisco’s Tenderloin District to look for her cell phone said she was assaulted by a man demanding money. When her Pekingese, Roxy, started barking, the man grabbed the dog and threw her into the middle of the street, where a car struck her. Roxy’s owner took her to a veterinary office, but the injuries were too severe and she had to be put to sleep. 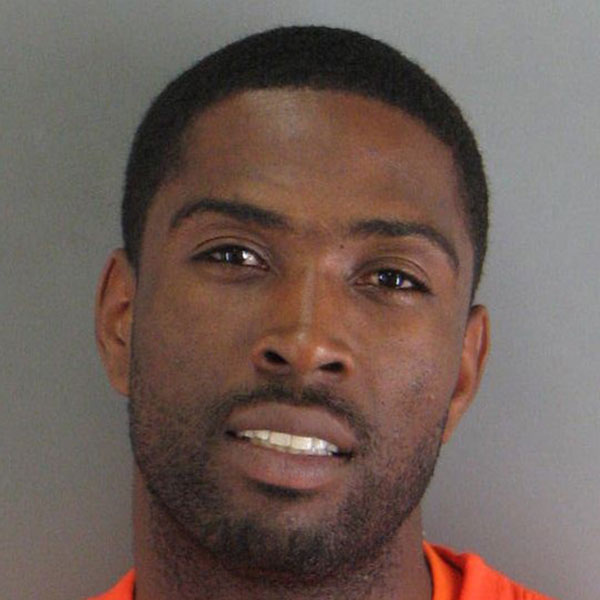 About a month afterward, police said that a man named Laurice Barrett was their main suspect, based on surveillance camera footage and tips from people in the neighborhood.

A $5,000 reward for information leading to Barrett’s arrest was raised from donations by private individuals, but he managed to elude the police until last Wednesday, when U.S. marshals arrested him at an apartment in Vallejo, which is about 30 miles northeast of San Francisco. On Thursday, he was arraigned on charges of robbery and animal cruelty, in addition to probation violation. Barrett is being held on $250,000 bail, and his trial date is set for Dec. 11. 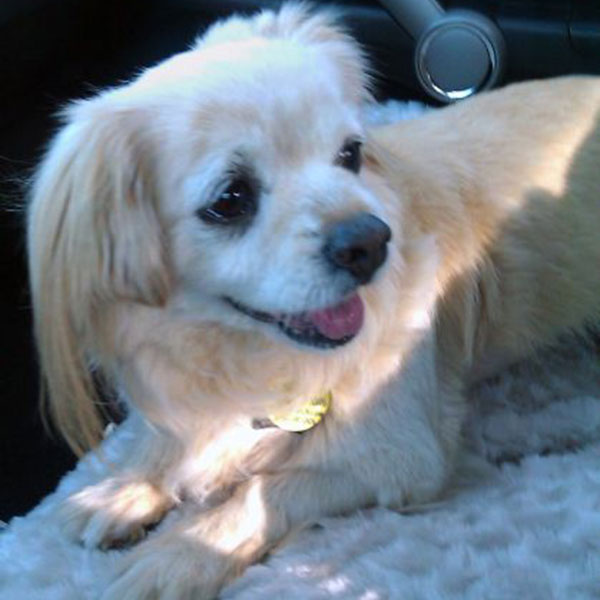 If Barrett is the person who threw Roxy into the San Francisco traffic, his arrest is well-timed for Thanksgiving, and we’re sure that Roxy’s owner is feeling relieved.

Whether Roxy’s blood is on Barrett’s hands or not, U.S. Marshal Don O’Keefe summed up nicely the feelings of a lot of people about the act itself: “The brazen and heinous nature of this crime is appalling,” he said to SF Weekly. “For someone to carry this act out, in broad daylight and on a busy city street, to me, suggests a certain criminal mentality.”