Next on The Scoop: Vid We Love: Raised by Collies, This Lamb Is Doing Her Best to Be a Good Dog

Vid We Love: Watch How Dogs “See” With Their Noses

This TED-Ed video reminds us just how amazing dogs noses really are.

At Dogster, we love writing stories about dog’s noses, like this one by Caroline Coile, which has this marvelous line:

“The dog’s ability to detect acetic acid, a component of human skin secretions, is 100,000,000 times that of humans when tested in laboratory trials.”

Take a second with that: The dog’s nose can do something one hundred million times that of our nose. How can we even call our noses noses? 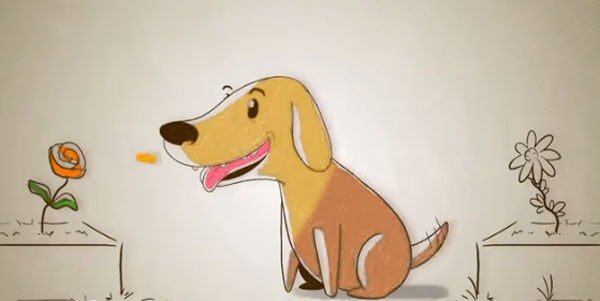 In any case, it’s time for a refresher course on the amazingness of the dog nose. This time, we turn to a TED-Ed Originals video, part of a series of lessons that “feature the words and ideas of educators brought to life by professional animators,” according to the website. 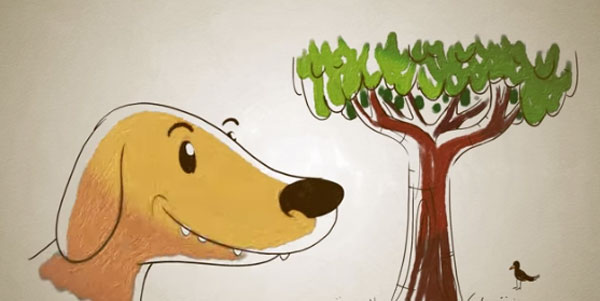 The new video, titled “How Do Dog’s ‘See’ With Their Noses,” animated by Província Studio, features its share of startling facts. Among them: