Next on The Scoop: Retractable Dog Leashes: How to Nearly Kill Yourself in Three Easy Steps

California Is Tops — In Dogs Poisoned by Marijuana

San Francisco just cannot catch a break when it comes to our dogs. First, we have to deal with some sociopath leaving poisoned meatballs all around the city. Then we plunge off the Best City to Have a Dog list. The second was unsurprising to those of us who have been watching rental prices and eviction rates skyrocket, but it was still disappointing.

And now? It turns out that our home state of California is No. 1 in something — the number of dogs who are poisoned by eating marijuana.

Actually, when you step back and look at it, this is about as surprising as falling off the Best City to Have a Dog list. Californians do indeed love their pot, especially up here in the Northern half, where the hippie culture of the 1960s has a lingering legacy. There’s a whole subculture around the stuff here, and it’s viewed simultaneously as a gourmet experience and a political statement. Thanks to the increasing acceptance of medical marijuana, a lot of it is at least semi-legal, and new, stronger strains are always becoming available. 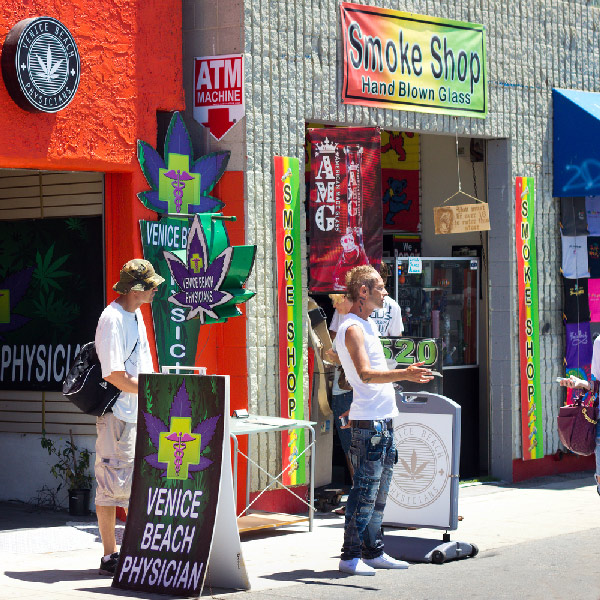 In short: there’s a lot of people in California who have stashes lying around the apartment, just waiting for the family dog to come along and gobble it right up. And that’s a bad thing. Just because marijuana is “natural” doesn’t make it benign: The consequences for a dog who eats pot can include coma and even death. 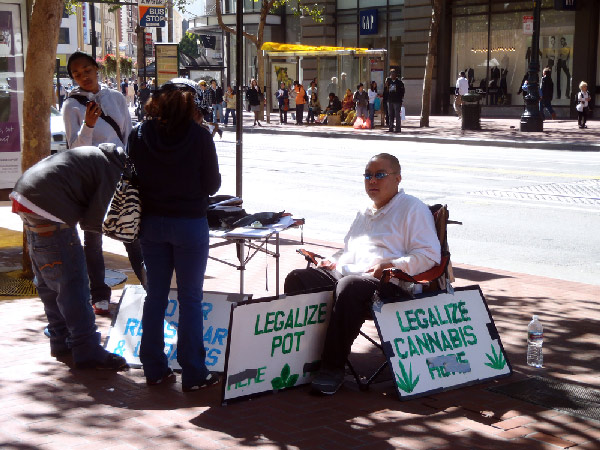 Veterinarian Sean Wells told KPIX, the CBS affiliate in San Francisco, that “It’s a drug like any other prescribed drug and (the results) can be very serious. We see between two and three cases a week.” A few years back, the people in his office were seeing only about one case a month. That kind of activity caused pet insurance company Trupanion to rank California first in the nation for marijuana-related claims, followed by Washington, New York, and Colorado. 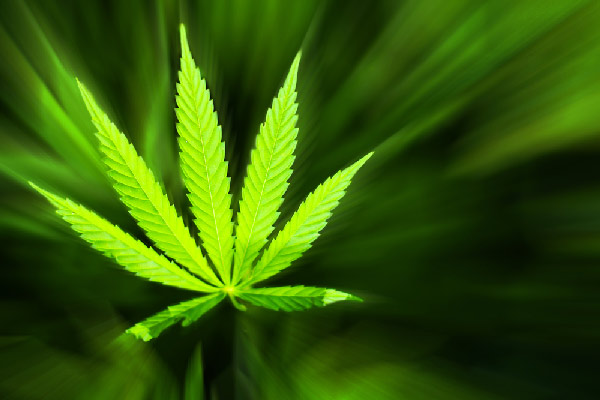 The lesson? Be careful with your pot, just like you would with any other medication you keep around the house. Whether legal or not, marijuana is expensive, and visits to the vet even more so, in terms of cash and the trauma it will cost you and your pet.